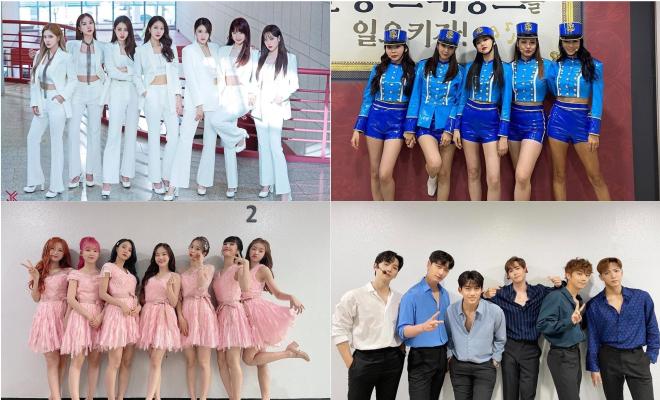 MMTG Takes K-Pop Fans Down Memory Lane With Special Performances From 2PM, After School, Nine Muses, And Oh My Girl

SBS’ MMTG presented a heartwarming special concert with some of K-pop’s “hidden gems.” 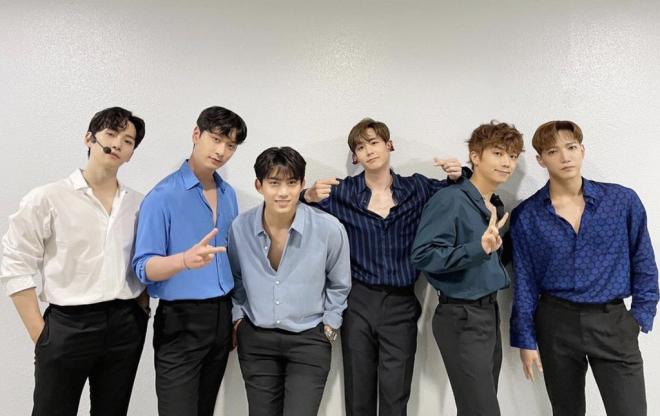 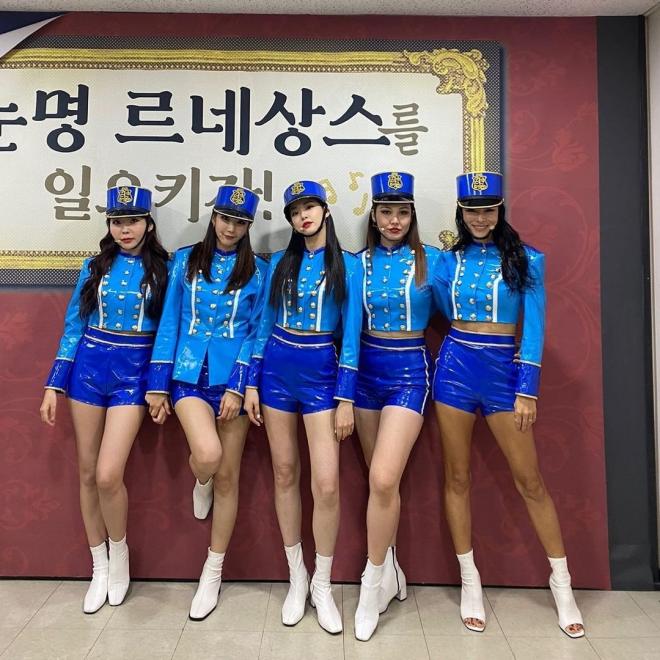 June 11 became a nostalgic and emotional night as beloved groups 2PM, After School, Nine Muses, and Oh My Girl unite to perform their songs that fans deemed deserving to have another comeback. Specifically, the show was dedicated to giving K-pop fans the lovely chance to reminisce the songs for which they might have missed watching. 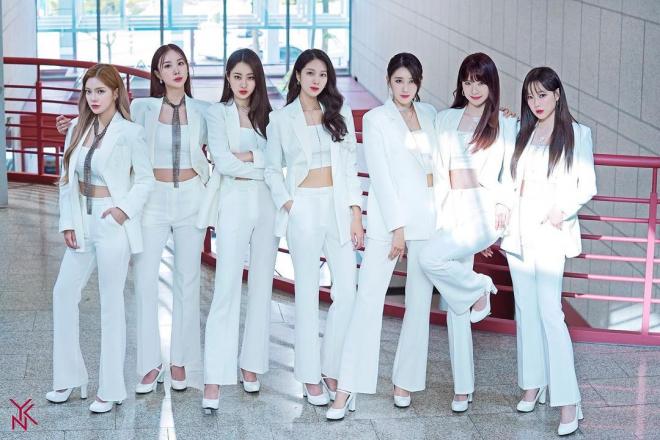 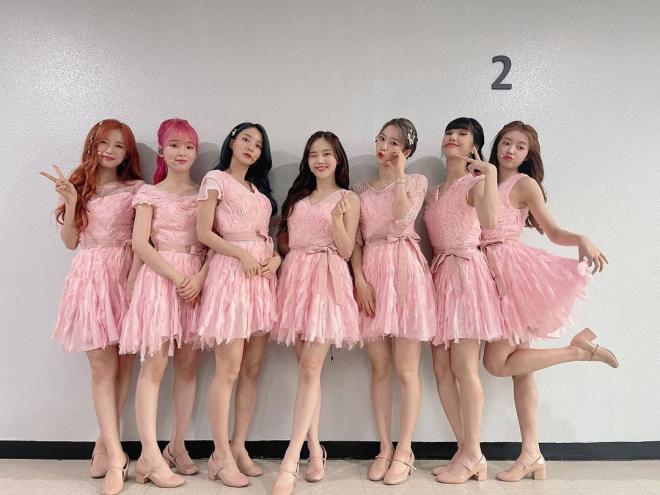 Entitled “Masterpiece Songs That Should Make A Comeback,” the show spotlighted several hit songs that fans wanted to see again in music show programs. And it was an absolute success as the show gathered K-pop’s 2nd generation fans, making it more special.

Hosted by JaeJae, SHINee’s Key, SEVENTEEN’s Seungkwan, and Oh My Girl’s Seunghee, the concert started off with behind-the-scenes footage that showed each group’s efforts to unveil a memorable performance. Accordingly, MONSTA X’s Minhyuk came with JaeJae to watch the camera rehearsals, and it already had both of them screaming as they witness the groups perform on stage.

The first performance on the memory train was Oh My Girl’s “Closer” which was released in October 2015. It is the title track for the 2nd mini-album of the same name. The song’s dreamy feel and beautiful instrumental took over fans’ hearts, particularly YooA’s fairy-like visuals in the intro. Seunghee’s “can you hear my cry,” was also notable and was pointed out to be one of the reasons why “Closer” was included in this special concert.

If you ask a K-pop 2nd generation stan who the original “model dolls” are, all of them would definitely say it’s Nine Muses. The group perhaps received this nickname referencing the members’ tall and slim physiques, not to mention that several members also worked as models prior to their debut.

Nine Muses’ “Dolls” was released in January 2013. As the group was labeled the “military president,” the song was also well-loved by fellow idols that were physically present in the special concert. Notably, the highlight choreography from the song’s chorus was the most memorable.

The request for the members to wear suits was also granted. Accordingly, the members displayed their own tricks as ending fairies. Out of these gorgeous ladies, Hyemi was breathing hard, receiving passionate feedbacks from the guest panelists. Also, Sojin was holding a paper with the words “Do you want Nine Muses to come back?” written. Well, our answer is YES!

The performance that made everyone teary-eyed! After School’s performance of “Bang!” was a wholesome trip to memory lane, indeed. It’s like we all traveled back to the early 2010s as the members looked exactly the same. Every PLAYGIRLZ and PLAYBOYZ were definitely reacting the same as SEVENTEEN’s Seungkwan all throughout this bravo performance.

Specifically, Jungah’s “kkung! kkung! kkung!” part gained an enthusiastic response. It showed how much the girls exerted effort to this, especially Jungah who is currently pregnant, and Kahi and Bekah who flew to South Korea from Bali and Hawaii, respectively.

“Diva” is another After School track that would have every K-pop fan stand on their feet to groove. Originally, MMTG’s “Masterpiece Songs That Should Make A Comeback” aimed to have one song for each group. But because of the overwhelming response, After School decided to present two hits, which was absolutely amazing.

The 2021 version of “Diva” was both tear-jerking and heartwarming, to say the least. Even though it was released over a decade ago, the beat and choreography still are fresh in everyone’s memories, making the night more special. Also, the happiness was visible in the members’ eyes, which made fans bawl their eyes out when the behind-the-scenes clip was aired.

2PM’s “My House” suddenly went back to its spotlight in early 2020, with lots of idol groups creating covers for the song. Released in 2015, “My House” was penned by Jun.K and was the title track of the fifth full album No. 5.

The 2021 version of “My House” came from a serious discussion between the members and MMTG’s host JaeJae. During the MMTG episode with 2PM, the members were divided whether they want to remake “My House” or “Heartbeat,” which was both an absolute bop. In the end, they agreed to perform “My House” and it had global Hottest (2PM’s fandom name) wanting to book themselves a flight to 2PM’s house!

The members still looked the same, only that their charisma and strong stage presence increased and of course, our love for 2PM.

Even though SHINee wasn’t able to have an appearance at the concert, the performance of their iconic 2015 hit “View” from their Beyond LIVE concert was aired. Also, IZ*ONE’s Yena, comedienne Jang Do Yeon, and JaeJae joined forces as “DoJaeNa” for a special stage of VIXX’s “Chained Up” which was released in 2015. JaeJae also performed Gain’s “Carnival,” receiving praises from the public.

Meanwhile, lots of K-pop fans are continuously extending their cheers and support for the groups. While 2PM is currently teasing fans with content releases ahead of the 7th mini-album MUST which will be released on June 28.