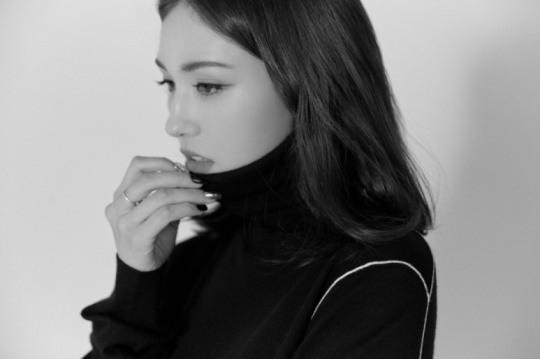 On June 13, she expressed gratitude to fans through her agency, The Black Label. “It’s my second anniversary since debut, so it’s really strange. It feels like it’s only been a while since we celebrated our first anniversary, but now that we’re already celebrating our second anniversary, it makes me think that time flies so quickly,” she said.

The idol continued, “It would be great if we could spend our second anniversary together, but it’s a pity that we can’t do that under the circumstances. Everyone, please stay healthy and full of happiness. I will also try to celebrate this happily. Congratulations on our second anniversary! Thank you so much for always supporting me by my side.”

Somi made her debut as a solo artist with the release of her first single “BIRTHDAY” on June 13, 2019. She grew musically by participating in the overall album work of her second single “What You Waiting For.” Showing her impressive power as a soloist, she rose to the ranks of  “trend artists” by taking first place on a music show within a year of her debut.

In addition, she continues to master various entertainment programs as well as MCs, pictorials, and advertisements with her unique charm and energy.