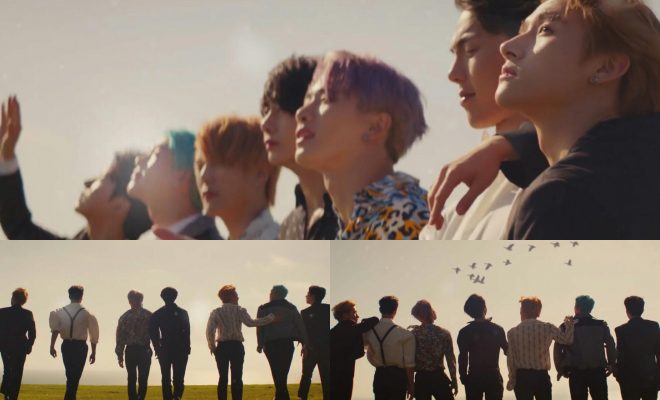 MONSTA X left fans stunned not just with the surprise release of their music video for “Someone’s Someone” but also with its beautiful cinematography!

The kings of random announcements and releases – aka MONSTA X – had dropped yet another stunner, and it was a visual delight like no other! 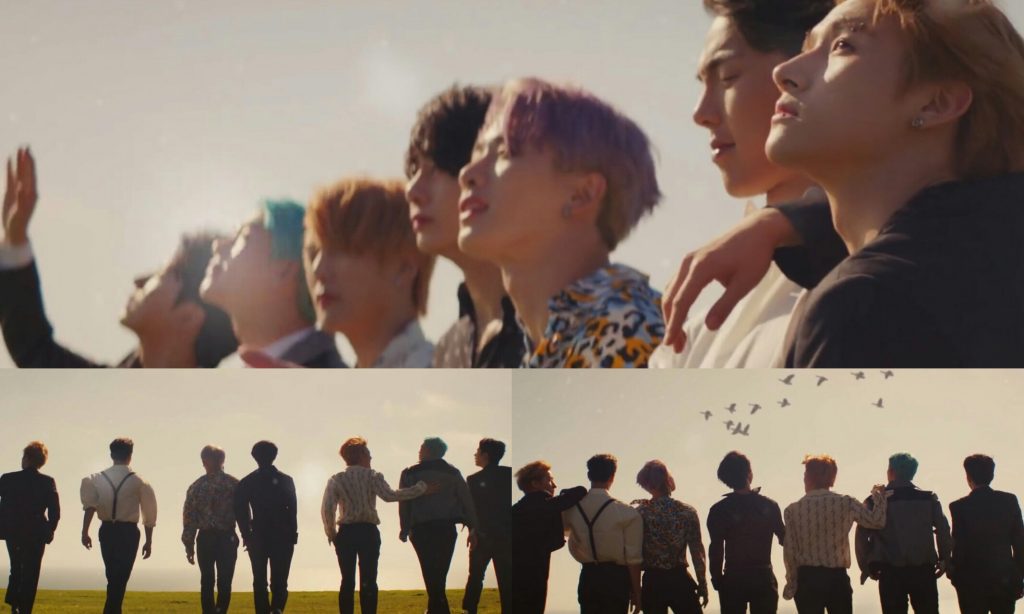 The boy group left fans scrambling on the night of October 16 KST with the sudden release of the music video for their latest English single “Someone’s Someone” – giving Monbebes no time to prepare their hearts for the visual delight coming their way!

As an accompaniment to the sweet track which they released earlier, the music video featured the septet showcasing both their soft and intense visuals. Starting the clip with a serene scene reminiscent of ’90s boy bands, the septet then stood in the rain with umbrellas in hand and Jaguar cars in the background, showering fans with a showcase of their natural plethora of grand visuals.

They also then dwelled in a dimly-lit restaurant while singing lines from the sweet, confessional serenade which features a mellow, catchy beat. Although there were a few transitions that seemed a little bit rough, the music video for “Someone’s Someone” definitely delivered stunning cinematography to gawk at. 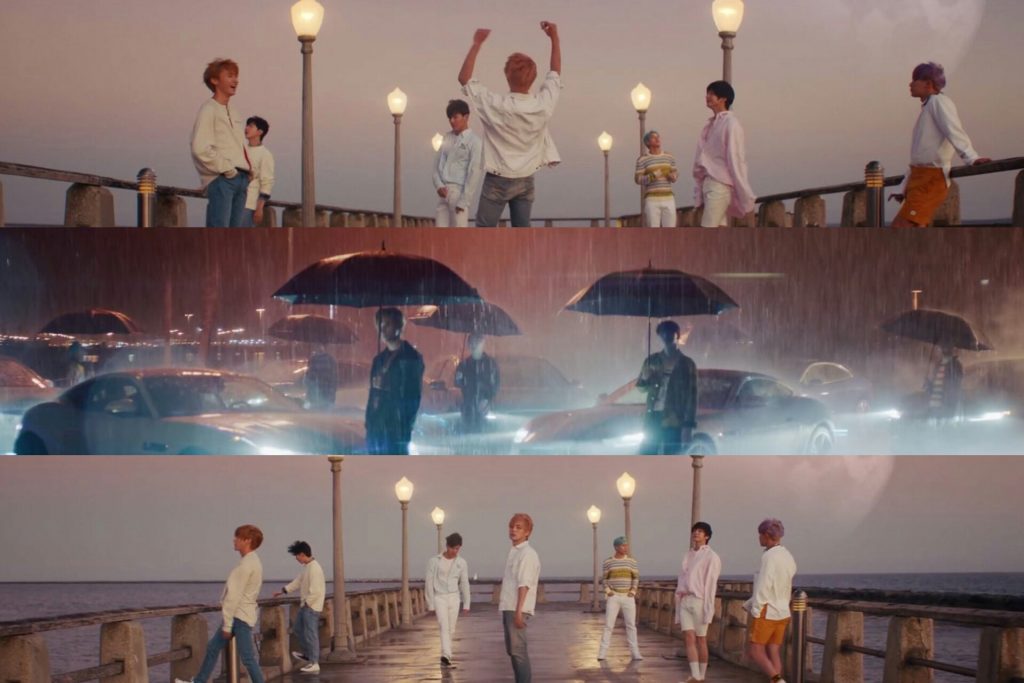 We also didn’t miss that “Shine Forever” and “Newton” music video reference at the end where they became the epitome of friendship goals as they smiled while standing alongside each other either – an aspect of the music video which we surely loved. Simple but sweet – this is the vibe that the music video gave off in entirety, which definitely matched the very calming song.

As released earlier in October, “Someone’s Someone” gave Monbebes a new, heart-fluttering single which probably takes the spot as the best showcase of the boys’ vocals among their lineup of English releases so far. Carrying a heartwarming message, the single offered a sweet serenade from the septet about true and pure love that made fans’ hearts warm right at the first listen.

Watch the music video for MONSTA X’s “Someone’s Someone” below: