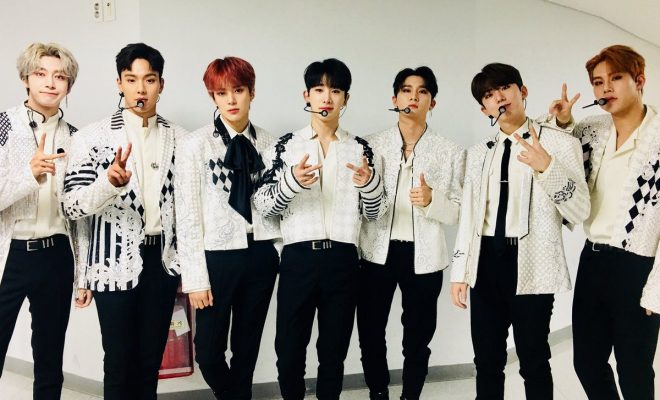 MONSTA X just wrapped up their world tour with a two-day encore concert and we wish we were there to witness the iconic moments they shared with local Monbebes.

2018 MONSTA X WORLD TOUR THE CONNECT in SEOUL-Encore is one of the most memorable concert Monbebes have ever experienced so far. Held at the Olympic Handball Stadium in Seoul last August 25 to 26, the boys concluded their second world tour delighting local fans who flocked to the venue for support.

MONSTA X took control of the stage with tireless energy throughout their performances reflecting the pumped up motivation they gained from the recent stop overs of its world tour. 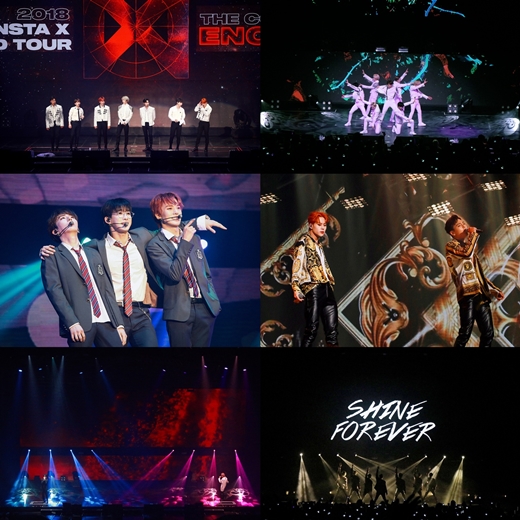 MONSTA X opened the concert with their latest title track, “Jealousy”, from their The Connect: Déjà Vu album, one of the highest-selling Kpop albums in the US. They continued to warm up the audience with stages like “Be Quiet” and “Beautiful” and their unique music and performance that captured the audience indicated the return of the global trend princes to their home country. Even though it was an encore concert, MONSTA X filled the venue with an upgraded appeal compared to their opening show last May.

There were also new things added to their unit stages. Wonho, Kihyun and Minhyuk, who have gifted fans with an unreleased, original song “Neol Hada” throughout the tour, added another unreleased song called “No Reason” which was composed by the members during the world tour.

After that, I.M. and Hyungwon fired up the stage with an emotional cover of “Fake Love” by Drake and a sensual dance number of Charlie Puth’s “How Long”.

Jooheon and Shownu lit up the crowd with a sophisticated cover of Bruno Mars’ “Versace on the Floor” and an intense performance of “Kang Baekho”, so intense that Jooheon’s confidence get boosted to the point that he performed shirtless on Day 2 fulfilling the promise he made to Monbebes during Fighter Era. 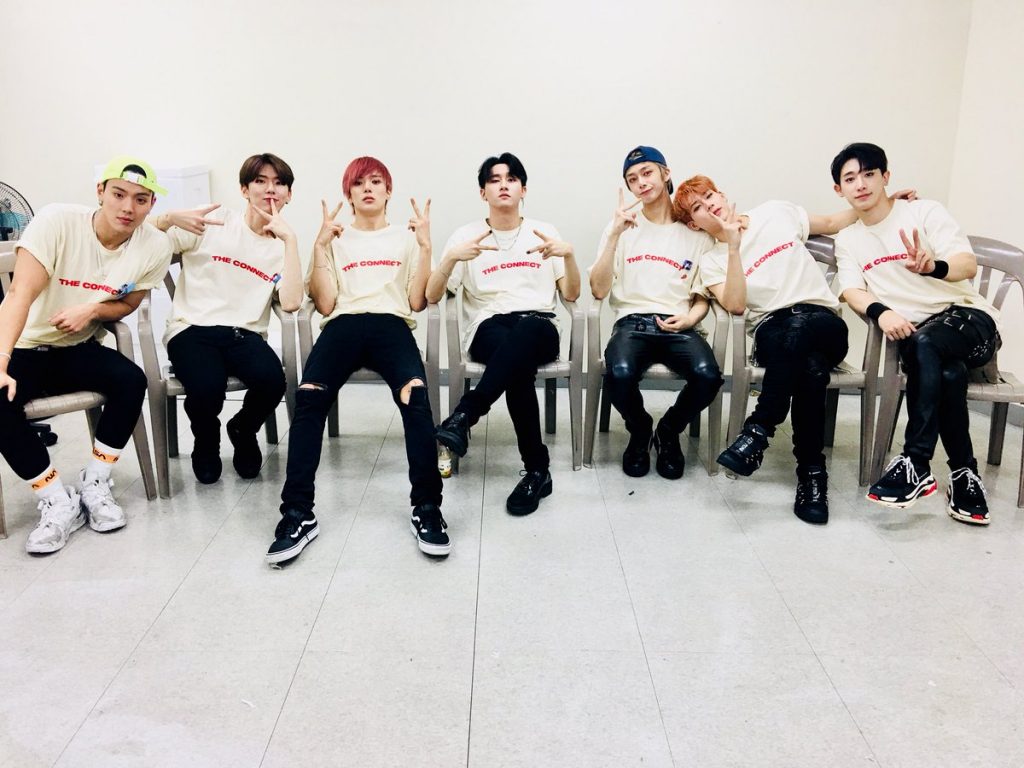 Aside from these special stages, they showed their soft, dazzling and colorful sides through “Tropical Night”, “Blind”, “Crazy in Love”, “Hero”, “Because of U”, and “Roller Coaster”. To overwhelm the audience even more, they performed “Destroyer” and “Shine Forever” two of the most iconic songs in their discography.

“RUSH”, “Unfair Love” and “Special”, which was co-produced by Jooheon, captivated the audience and has proven that MONSTA X are real, phenomenal performers who matured well from experiences they had throughout their world tour. 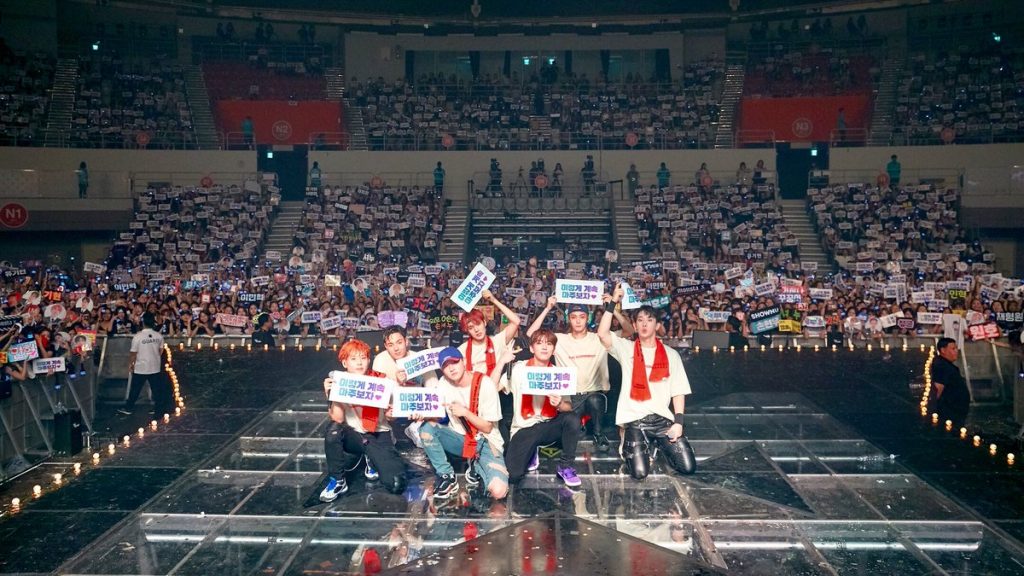 The boys finished the main stages with “DRAMARAMA”, the track that gave them their first music show win. Thereafter, the fans presented a video that showed the boys’ efforts which heavily touched the members’ hearts.

Three years since their debut, MONSTA X has shed tears and sweat to get to where they are today and now, it can be seen that the big impression they leave every show proves the power and abilities of the seven members, not just as an idol boy group but as a family who love each other as well as their supporters unconditionally. Their exceptional global growth is just the start of their future as the next internationally acclaimed K-pop group.

MONSTA X took the stage for one last time with an EDM party performing “Fallin’” while connecting and communicating with the audience. With a solemn and emotional goodbye, tears were shed at the venue as they serenaded the fans with “5:14 (Last Page)”, professing their gratefulness to each other and the Monbebes, keeping a hopeful view of the future as they continue their journey supporting each other.

Hellokpop, as an independent Korean entertainment news website (without influence from any agency or corporation), we need your support! If you have enjoyed our work, consider to support us with a one-time or recurring donation from as low as US$5 to keep our site going! Donate securely below via Stripe, Paypal, Apple Pay or Google Wallet.
FacebookTwitter
SubscribeGoogleWhatsappPinterestDiggRedditStumbleuponVkWeiboPocketTumblrMailMeneameOdnoklassniki
Related ItemsChangkyunhyungwonI.MjooheonkihyunMinhyukmonsta xMonsta X The Connect World TourMonsta X World Tourshownuwonho
← Previous Story MONSTA X Jooheon To Walk The “Red Carpet” With The Release Of New Mixtape
Next Story → EXO’s Lay & NCT 127 To Join Jason Derulo In Tribute Project For Michael Jackson