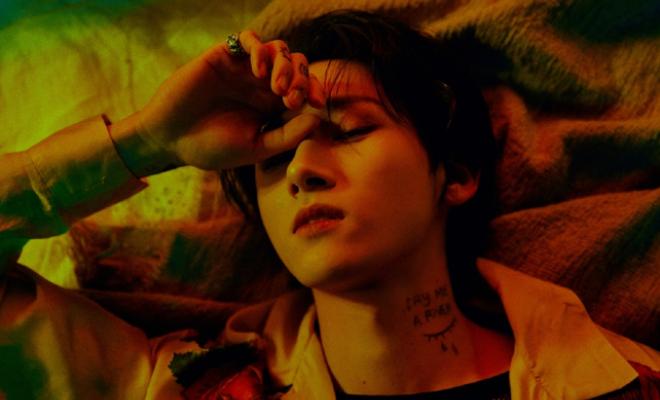 I.M unleashes his mature charms in two sets of concept photos ahead of the solo digital album release!

MONSTA X’s meritorious youngest I.M is swooning in sets of concept photos for his solo debut with the digital album DUALITY. 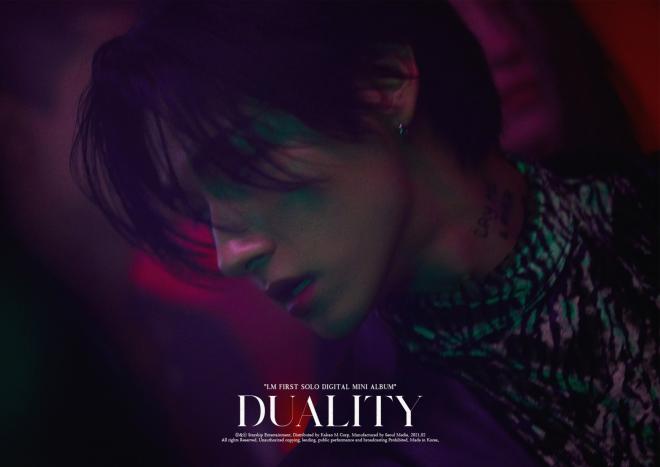 Exciting MONBEBE around the globe, I.M showcased his unique sexy aura as he proudly revealed his unexpected mature charms.

Since February 14, Starship Entertainment had released show-stopping images for two straight days until February 15, heightening the anticipation from fans.

I.M’s visuals look mysterious in these first set of concept photos that visibly featured his lethal side as MONSTA X’s charismatic maknae rapper.

The second set of photos scream regality and undeniable magnificence as I.M. looks down at the camera with his ever dreamy eyes. The smokey makeup made his dark eyes deeper, and the intense outfit styling and tattoos doubled I.M’s unique atmosphere, raising expectations for his solo album.

In 2015, I.M became a member of MONSTA X with the title song “Trespass,” fearlessly signaling their arrival in the music industry. Particularly, I.M had been drawing keen public attention with his exemplary talent in rap making and song composition, intensifying the excitement from MONBEBE.

His first solo digital album DUALITY will contain a total of five tracks, including the title track “God Damn.”

Described as a hip-hop genre song, “God Damn” contains emotions that are bound to show lies about being happy but obviously has no choice but to pretend to experience happiness.

I.M. will deliver emotional lyrics that seek hope in everything with his attractive low-pitched rapping on top of trendy sounds that beautifully highlighted the song’s melody.

Relatively, I.M has not only actively participated in MONSTA X albums as he wrote all his rap lyrics but has also proved his potential as a solo artist through several mixtape releases. Recently, Forbes, a U.S. economic magazine, received overflowing attention as they focused on I.M’s capabilities during MONSTA X’s global performance.