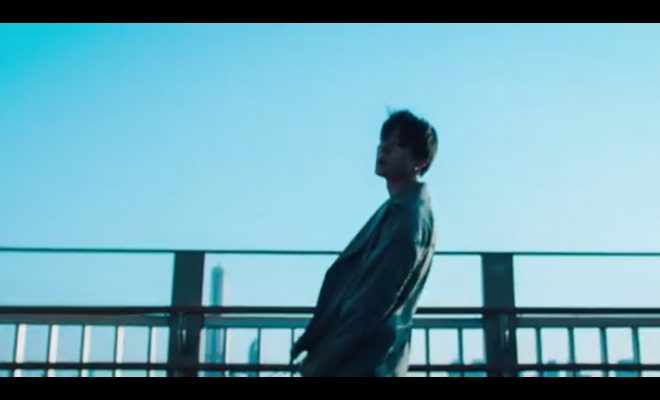 MONSTA X’s I.M has left almost no space for breathing on his latest mixtape release.

MONSTA X’s maknae rapper, I.M, released his newest mixtape titled Sun Rise And Sun Set, which is a mixture of maturity and mystery. He interests listeners by inviting them to “come over” and listen to his ministrations.

The track sounds like an older, more mature brother of “Fly With Me”, his first solo mixtape. The artistry which was involved in the music video makes the rapper’s solo comeback reach to new highs.

The artist indulged into his known interests in hip hop and trap music and incorporated those into a mystical hit. In time, his craft has developed more into his own personal flavor, a trademark known from his group and each individual members.

Apart from “Horizon”, he released another track on his SoundCloud account. “Scent” is the second half of Sunrise and Sunset and readers can listen to it here.

He makes his own history with music

This is I.M’s second venture in his solo mixtape career which he collaborated with American singer-songwriter, ELHAE for a superior dynamic track. “Horizon” is surely one of the best releases from the rapper so far.

I.M released “Fly With Me”, his first solo mixtape, in February 2018. The track’s mixture of chill rap and melancholic atmosphere painted a grand, blue picture that went on to wow fans.

Check out I.M’s entire mixtape on his SoundCloud account.