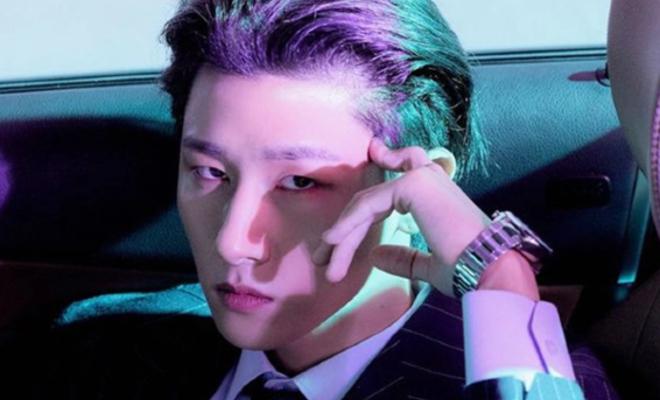 According to the schedule, I.M will release the track list on the 10th while two versions of concept photos will be unveiled on the 14th and 15th. Followed by a music video teaser on the 17th and an album preview on the 18th, MONBEBE will surely need extra supplies of oxygen to properly breathe until the release of the album itself on the 19th.

Particularly, the schedule poster is set in a pink tone overall with a strong picturesque of a hand holding an oxygen respirator. Curiosity is mounting over what kind of atmosphere and message I.M will deliver with various tracks in his much-awaited DUALITY.

Officially, this would be I.M’s first challenge for a solo debut after six years with MONSTA X. Sparking high public interest, the seasoned youngest is expected to absolutely stun music fans and MONBEBE with his excellence in songwriting.

Specifically, I.M has showed off his exemplary musical abilities as he self-composed some of MONSTA X’s b-side tracks. His masterpieces “MOHAE,” “Champagne,” “U R,” “Zone,” and “Night View” verified his brilliance as an artist as all songs received abundant love and recognition from listeners. 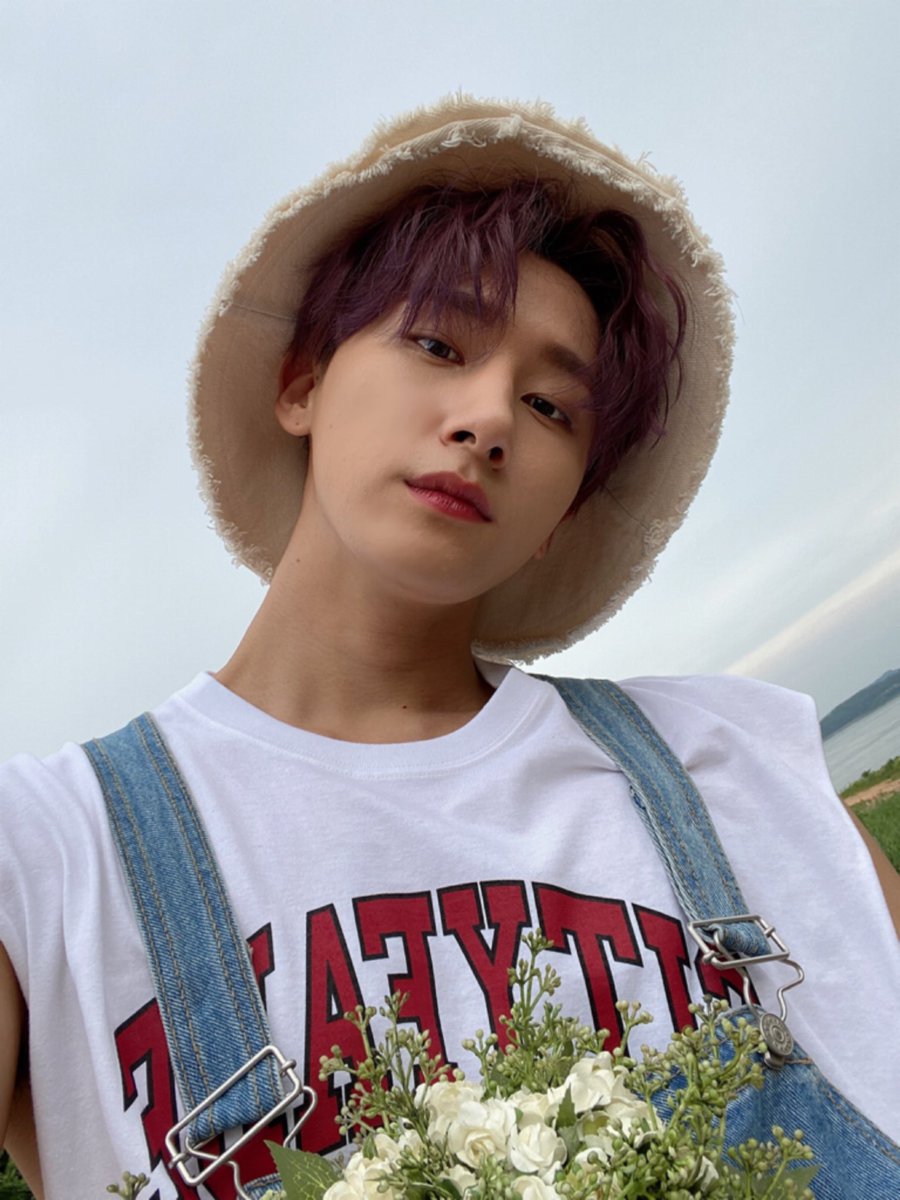 Additionally, “Night View” had entered the Billboard World Digital Song Sales Chart (January 30). I.M has also consistently proved his magnificence through mixtape releases such as “Fly With Me,” “HORIZON,” and “향수(Scent).”

Also, as MONSTA X’s official English speaker, he had led the group’s overseas activities with solo interviews with the US media such as Chicago Tribune and BBC. In particular, the US magazine Forbes made headlines emphasizing I.M’s outstanding personality and MONSTA X’s breathtaking performances. Elevating the group’s status abroad, MONSTA X entered the Billboard main charts therefore, heightened attention is now focused on I.M’s solo album.

Meanwhile, MONSTA X has been proudly tearing off stages with their spectacular performances in award ceremonies from the start of the year. The six-member boy group had received recognitions with “Best Performance” at the 2020 MMA and “Best Stage” at the 2020 MAMA.

Furthermore, I.M’s DUALITY will be released on various music sites on February 19 at 2PM KST.