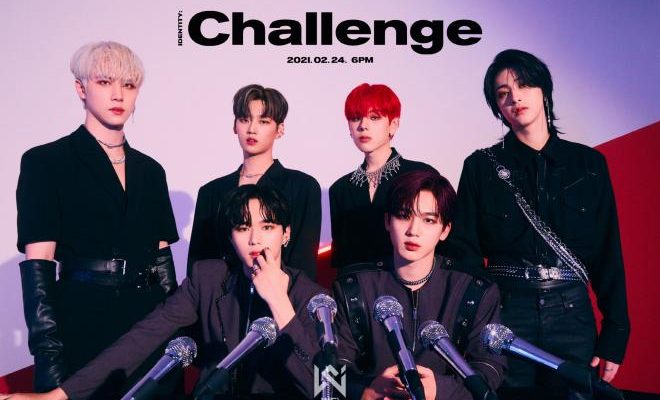 Rookie boy group WEi is returning with the second installment of their “Identity” series. Set to be launched on February 24, the boys are serving image and video teasers to keep the excitement going. 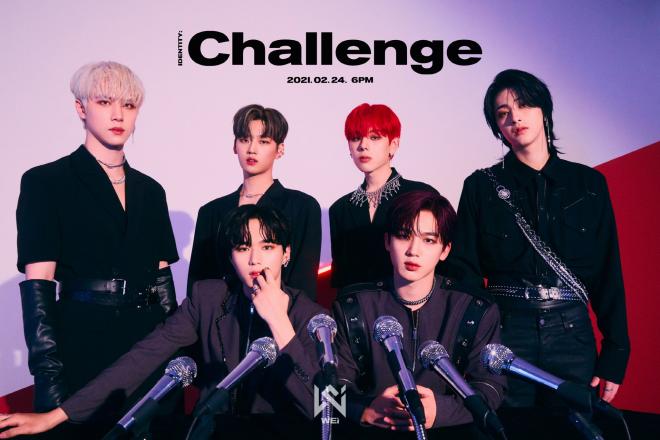 Fans heard the news of WEi’s comeback through an image teaser posted on Twitter. They were evidently thrilled as the photo already reached 21.3k likes and 14.7k retweets.

Exuding superior visuals and charisma, the boys undoubtedly seizes the attention of fans as they posed looking like superstars with six microphones pointing towards them. 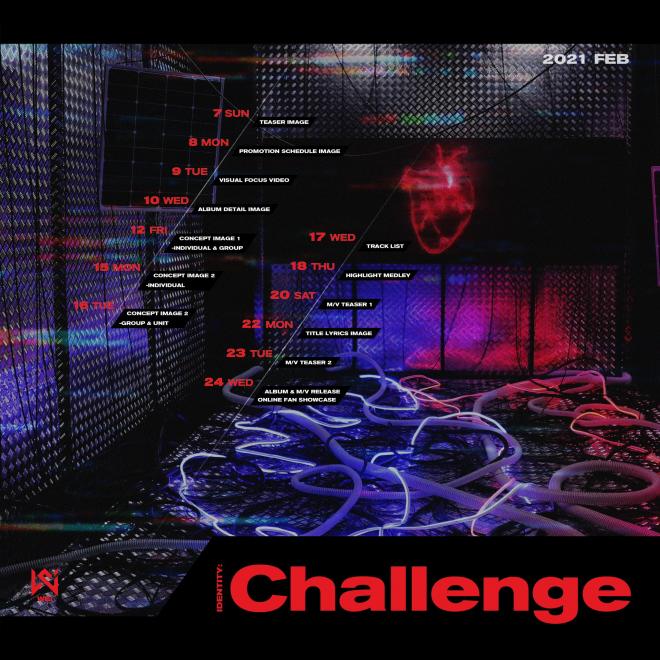 Meanwhile, on February 8, midnight KST, WEi revealed a schedule poster. The image mainly includes the dates that fans should watch out for.

To give a sneak peek on their new concept, the boys also starred on the visual focus video, released on February 9 midnight.

The clip showed each members posing for the camera under chromatic lights, all while exuding different appeal and charisma. Clad in gothic-inspired fashion, the boys glamour with their dreamy aura complemented by roses, diamonds, and feathers throughout the scene.

Raising anticipation for their new title song, a written logo which says “Mo or Do” appeared at the end of the video, hinting the album’s title track.