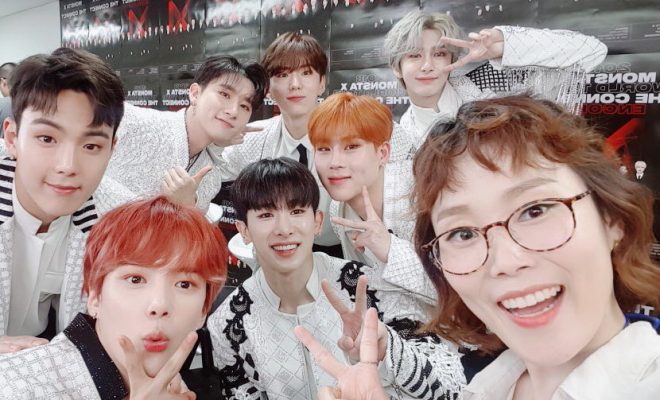 Coming back from their trending international fame, MONSTA X comes home as global superstars and sits down for an interview with Section TV.

MONSTA X met with the people of Section TV on MBC for their first local interview right after finishing their world tour. Shownu and Minhyuk also appeared on a separate segment of Section TV where they reported how they monitored their local and international interviews to the show. Aside from that, their charms and wits were on full display for their fans during the interview.

The boys have gathered and shared stories about their experiences from overseas TV programs and interviews. I.M who is fluent in English noted that he seem to have taken advantage of his experiences before in United States enough to help out his team in bridging communication abroad. 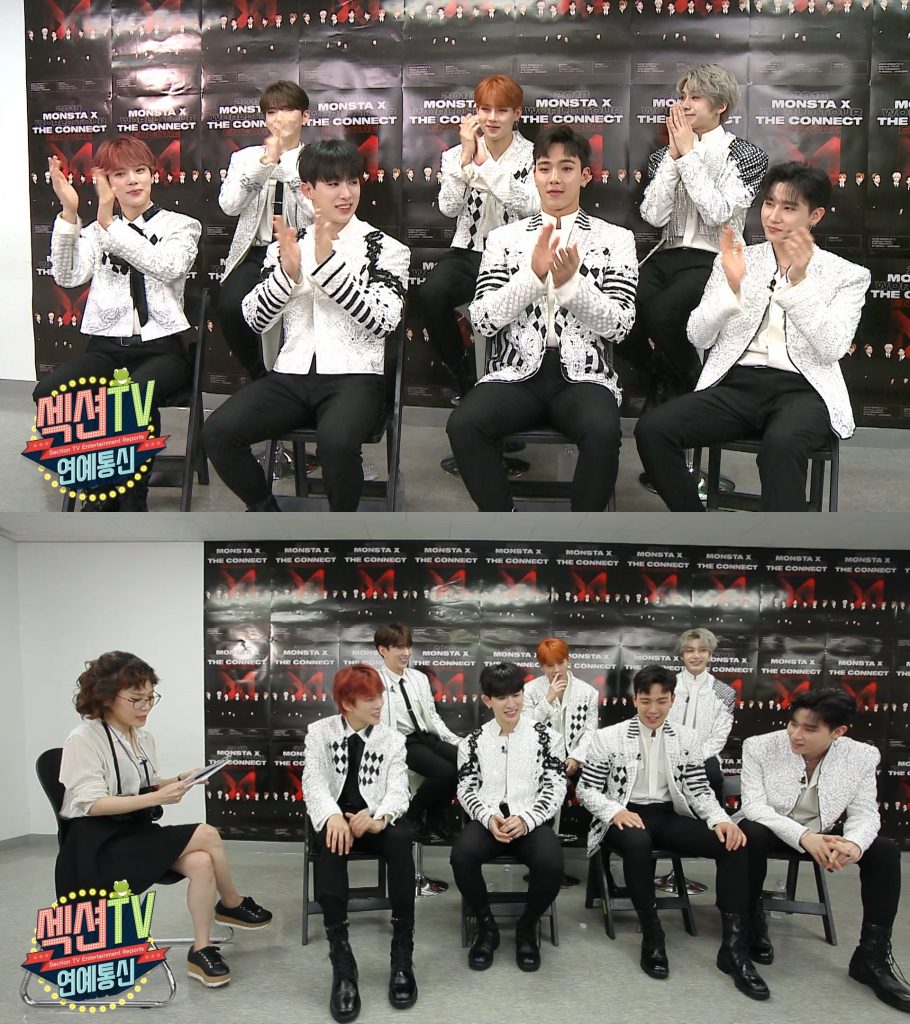 MONSTA X also shared the differences of the fans they have met during their world tour. They have eagerly enumerated all the quirks of different Monbebes like how North and South American fans display their love and passion by dancing along to their choreography.

They also added how Japanese fans wear cute merchandise to concerts, and how Korean fans seem to be a mixture of the cuteness of the Japanese fans and the passion of the American fans.

In addition to this, they were asked if they were being compared to BTS while abroad. They answered tactfully that aside from being compared, they are thankful for BTS who are helping get Kpop and other Kpop artists known globally.

MONSTA X just came back from their The Connect World Tour and is now busy with local and Asian promotions. It’s worth noting also that Jooheon just released his mixtape, DWTD, recently so make sure to check that out.

The group will be part of the lineup of KCON 2018 Thailand.