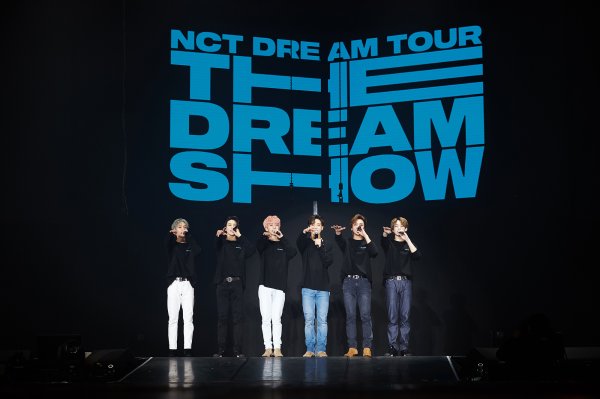 The youthful charms of NCT DREAM took fans’ breaths away in the two-day solo concert they held in Bangkok.

NCT DREAM successfully capped off their first overseas solo concert on December 1 and 2 with a stellar two-day showcase where they met with their Thai fans!

Fulfilling a teenage dream like no other, the NCT sub-unit greeted their international fans in the middle of a completely sold-out Thunder Dome in Bangkok for their first-ever overseas solo concert through the NCT DREAM TOUR “THE DREAM SHOW” – in BANGKOK.

Together with the young group’s unique and powerful performances, their splendid music and dazzling stage presence took the spotlight which shone on just the six of them this time around.

With this being NCT DREAM’s first solo concert in Thailand, both of the show’s two days went sold out the moment tickets began to go on sale, showing the heated response of fans even before the concert and confirming the group’s immense popularity once again. 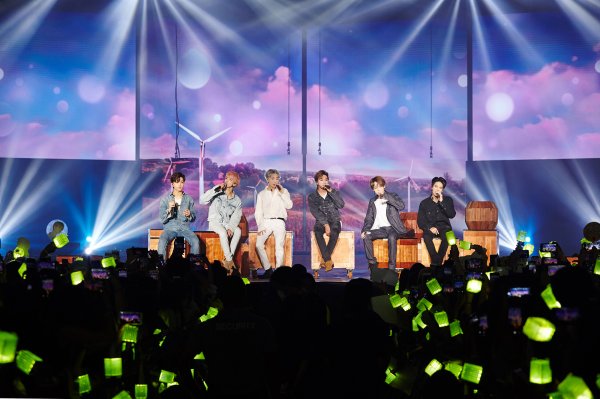 Following a VCR which made fans fall in love, the group also took “Dunk Shot”, “Chewing Gum”, “Dream Run”, “Walk You Home”, and “Candle Light” to stage, as well as a piano version of “Best Friend” by Chenle. Other songs they performed were the all-time bops “We Young”, “My First and Last”, “My Page”, and “Bye, My First”.

Followed by a dance performance, Renjun, Jeno, Haechan, Jaemin, Chenle, and Jisung also showed fans “Don’t Need Your Love”, “Fireflies”, “Trigger the Fever”, “BOOM”, and “La la Love”. After a finale ment, the group closed the show with “Beautiful Time” and throughout the concert, the audience enjoyed the performance enthusiastically while chanting, cheering, and waving their lightsticks. 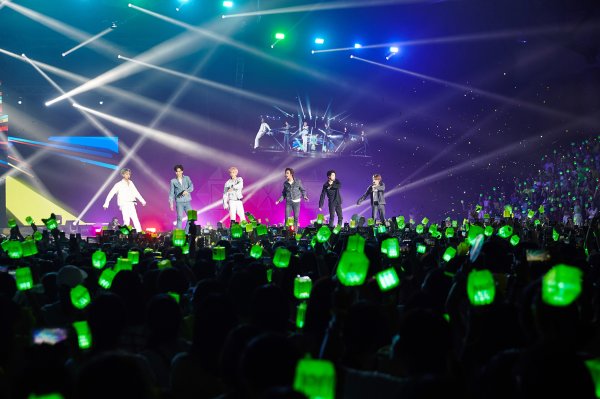 Not only did the audience paint the words “YO! Dream” and “Forever” for their fan project with their lightsticks, but they also held slogans with the words, “Like dreams, finally we will meet each other” and “In reality, in dreams, we will always be by each other’s side”.

Hellokpop, as an independent Korean entertainment news website (without influence from any agency or corporation), we need your support! If you have enjoyed our work, consider to support us with a one-time or recurring donation from as low as US$5 to keep our site going! Donate securely below via Stripe, Paypal, Apple Pay or Google Wallet.
20
SHARES
FacebookTwitter
SubscribeGoogleWhatsappPinterestDiggRedditStumbleuponVkWeiboPocketTumblrMailMeneameOdnoklassniki
Related ItemsnctNCT DREAMNCT DREAM TOUR 'THE DREAM SHOW' - in BANGKOK
← Previous Story MONSTA X To Spend Time With Monbebes Through Seoul Fan Concert In January
Next Story → SF9’s Hwiyoung Leaves Everyone Stunned In Simple Yet Ethereal “Empty” Music Video