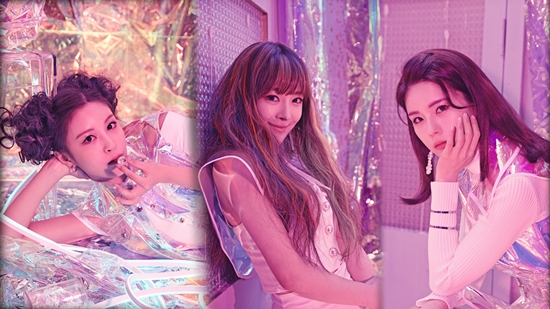 NeonPunch To Present A New Sub-unit In June

Girl Group NeonPunch is preparing for a comeback at the end of June with a newly formed subunit.

On April 24, NeonPunch’s agency A100 Entertainment announced the formation of a new unit which is set to make a comeback in late June. The girls participating in the project are said to show a new and changed look. 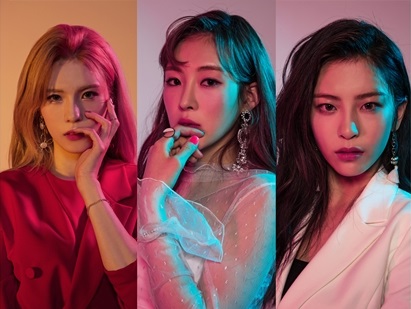 A100 informed about the two members which are not going to be seen during the comeback. Member Dohee is currently unable to participate due to personal reasons. Meanwhile, May who turned 20 years old this year, has decided to focus on her studies and take a break from schedules. Thus, the two members will not be able to participate in this activity.

The new unit will include the remaining three members of NeonPunch, Dayeon, Baekah and Iaan.

The agency released a teaser video with the title {Something New] X. The video is filled with bright colors and fast changing scenes and words.

Near the end three silhouettes, assumingly of the members, make a quick appearance. So far, the beats of the music remind those of a club song.

The shared video was enough to hype the fans who have been waiting for the girls’ comeback.

NeonPunch debuted in 2018 with their single Moonlight. They expressed a sporty yet pure girl concept which was taken well by fans.

They continued their activities in January 2019 with the release of their mini-album Watch Out. Through the title song “Tic Toc” they succeeded in showing yet another unique charm.

With NeonPunch preparing their comeback, the members are expected to show new and upgraded skill.