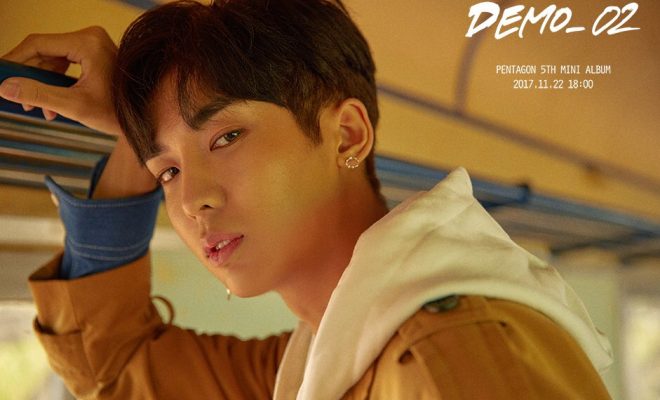 The talent of PENTAGON’s Yuto when it comes to making music once again shone in his newest song which tugged on our heartstrings.

PENTAGON’s Yuto shared a piece of his thoughts to Universe through the sincere and meaningful song titled “Flower” that he released recently on his SoundCloud account. 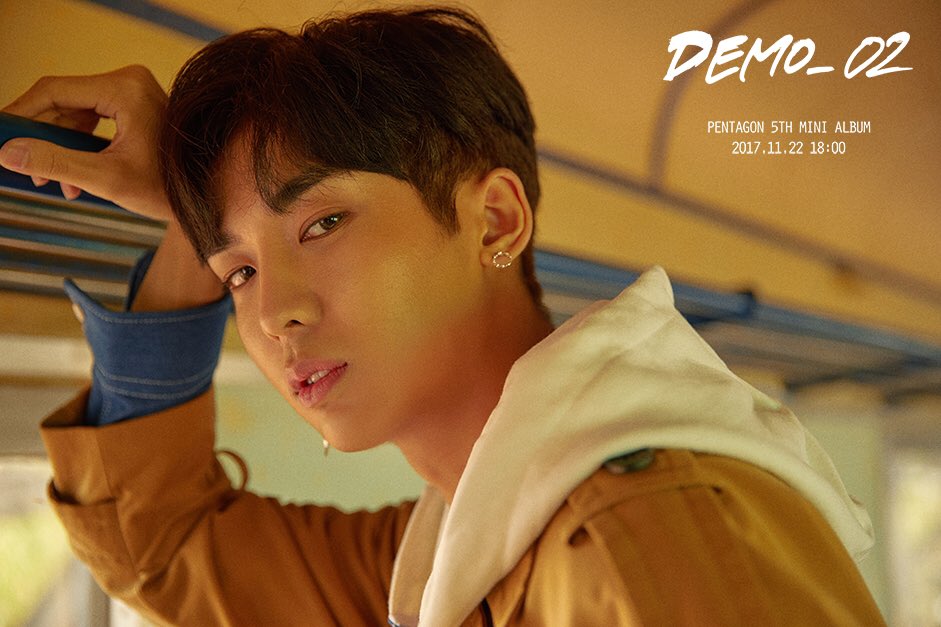 “What are you living for? Things that disappear as soon as you pick it up,” the PENTAGON member sang with his deep and husky vocals, which made the raw emotions from the song’s words reverberate even more.

“Flower” hits hard when you’re feeling down, especially with lines like “I don’t want tomorrow/ That’s what this bad world made me feel/ Even if my heart says it wants to live, everything around me’s tightening to a point where there is no escape.”

This, however, gave the song an even deeper and special meaning, as it touches on feelings and thoughts that one can find relevant in the midst of a world where people are cruel and careless with their words. What struck us the most was the line “The violence of words will never come and go/ It forever remains as a stab in one’s heart,” and we laud Yuto for saying it.

Making it even more meaningful, the song was solely written and composed by Yuto himself. The PENTAGON member also co-produced it with FCM Houdini.

Listen to “Flower” by PENTAGON’s Yuto below: