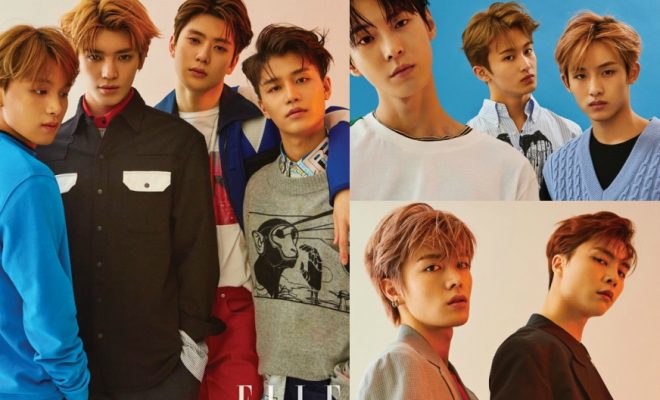 NCT 127 members are charismatic flower boys for Elle’s May issue!

The members of NCT 127 are oozing with great visuals in their recent pictorial for fashion magazine Elle where they also talked about their promotions for album NCT 2018 Empathy.

The nine-member boy group described its recent activities as an avenue to gain confidence in its music. Leader Taeyong expressed his satisfaction on how the group’s newest release helped them as a group. “I think we showed people what kind of group NCT is through our recent activities,” he said. 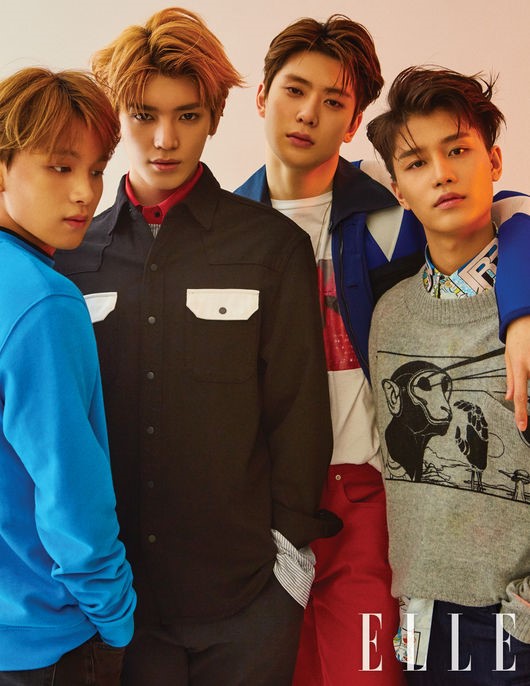 Member Mark, who has debuted in all NCT sub-units, added that Empathy allowed him to see the artistic aspects of the members. “I became confident that we were growing as artists,” he said.

The members of NCT 127 also gave their thoughts on their single “Touch”, which departed from the previous strong concepts the unit has showcased since its debut in 2015. 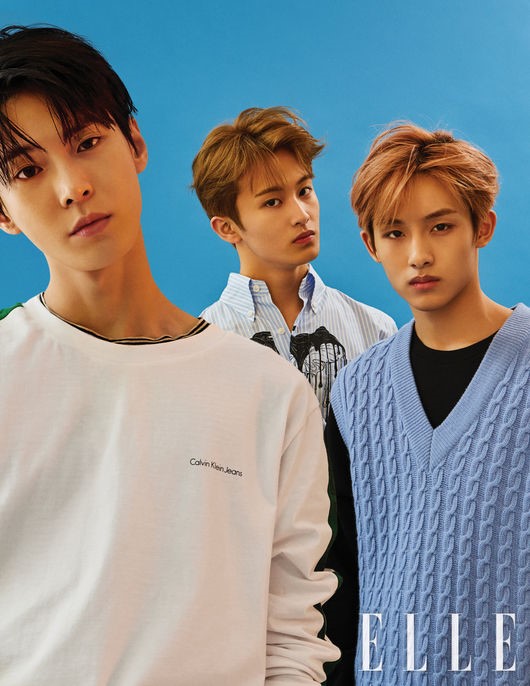 According to Jaehyun, the choice of song was decided by the members. “We all agreed that the song was a gem when we first listened to it. We are promoting the song in a more cheerful atmosphere than usual,” he said.

NCT 127 has recently concluded the promotional activities for “Touch”, while the whole NCT group has released the music video for its song “Black on Black” featuring all 18 members. 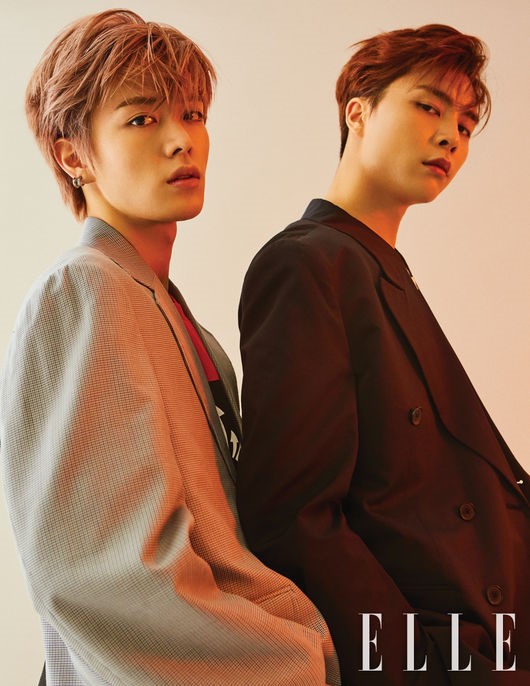 FacebookTwitter
SubscribeGoogleWhatsappPinterestDiggRedditStumbleuponVkWeiboPocketTumblrMailMeneameOdnoklassniki
Related Itemsnctnct 127
← Previous Story VIXX Hopes To Stay Together As Contract Nears Its End
Next Story → Get A Behind-The-Scenes Peek Of BTS’ “You’re So Beautiful” MV!