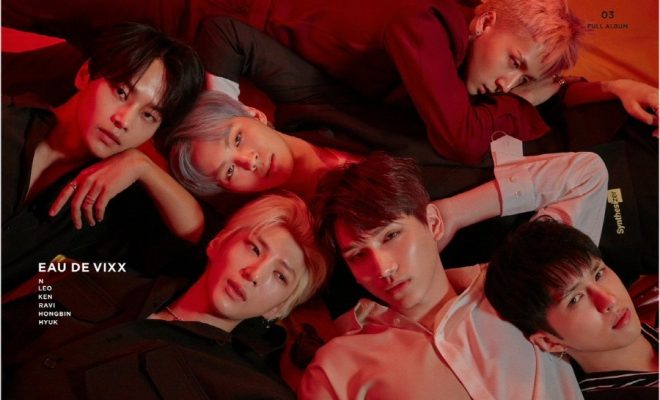 VIXX Hopes To Stay Together As Contract Nears Its End

We are keeping our fingers crossed too for VIXX to stay together!

South Korean boy group VIXX is determined to keep its six-member line-up intact amid current discussions on a contract renewal with Jellyfish Entertainment.

Member Hongbin is optimistic that the group would stay as it is. “We’ve discussed the prospects of renewing our contracts. We have high hopes of sticking together,” he said during the media showcase for their third full album Eau De VIXX out on April 17. 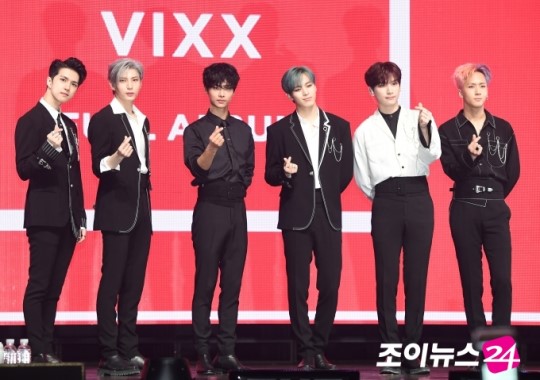 Debuted in 2012, the boy group is nearing the end of its seven-year contract with its current agency. The members admitted talking about the group’s future especially in light of the members’ yet-unfulfilled mandatory military duties.

Still, VIXX showed no sign of slowing down as it came back strong with another unique concept — true to its brand as concept-dols.

N, Leo, Ken, Hongbin, Ravi, and Hyuk are back with a fragrance-themed studio album Eau De VIXX led by track “Scentist”. Leader N described the concept “very fitting” for the group as the members are keen on perfumes and body cream products.

Eau De VIXX marked the K-Pop concept king’s first full album in almost two years and a half since Chained Up in 2015. 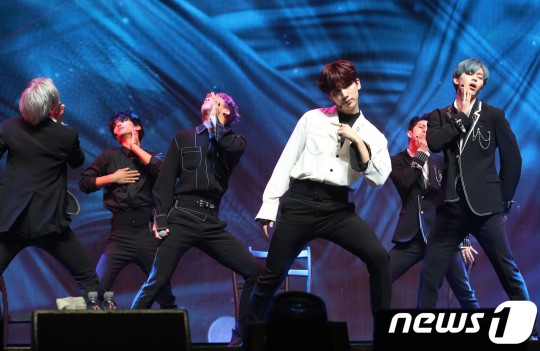 For the new album, member Ravi took an active role in lyric writing, as well as, production. The rapper and songwriter revealed it was difficult to persuade their agency to include songs produced by the members.

“It’s not easy having a song made by the members of our album. The company often rejects us, but thankfully we had the opportunity to have several songs in the new album,” Ravi said who wrote and produced “Circle”. Members N, Ken, and Hyuk also participated in writing lyrics for some tracks in the album.