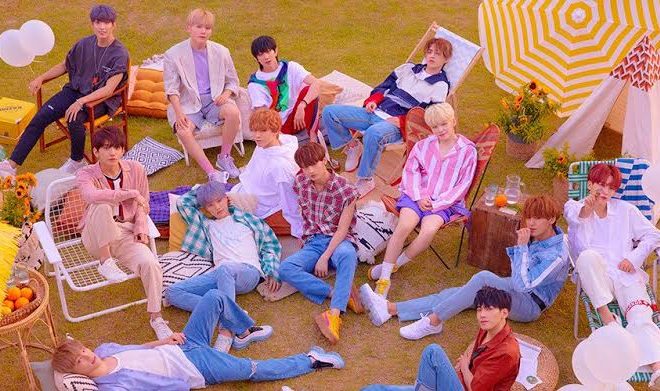 SEVENTEEN Is “Getting Closer” To An Edgier Comeback

We’re “getting closer” to a brand-new SEVENTEEN song!

It’s official: SEVENTEEN is making their comeback this January!

A representative from Pledis Entertainment confirmed that SEVENTEEN will be releasing their new song on January 21. The source also noted that the group is “currently in the last stages of working on the album and we are working hard to prepare well.”

According to the representative, the group is currently in the process of shooting their music video for their title track, and are in the final stages of preparing their album for release.

Their title song song, titled “Getting Closer,” is described as a fast hip-hop and R&B track. The song also features a combination of strong drums and a synth bass instrumental.

CARATs, however, are most excited over the image that SEVENTEEN will be showcasing through this new track. “Getting Closer” was actually performed on their MAMA 2018 stage, and it showed a newer, edgier image for the boys.

Although there hasn’t been any news or teasers about SEVENTEEN’s latest album release, you can bet that CARATs will definitely be on the lookout as SEVENTEEN is coming back with an image that stands out from their concepts before.

Their last album release was You Make My Day on July 2018, with the title track “Oh My!”