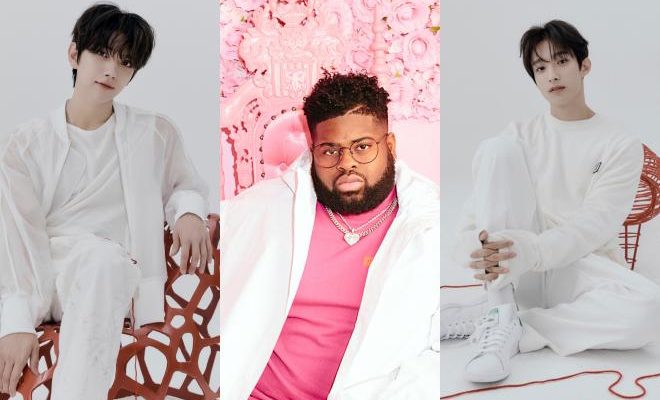 Photos from Pledis Entertainment and Human Re Sources

Pledis Entertainment announced on September 15 that Joshua and DK will be featured on the remix version of Pink Sweat$ latest smash hit. 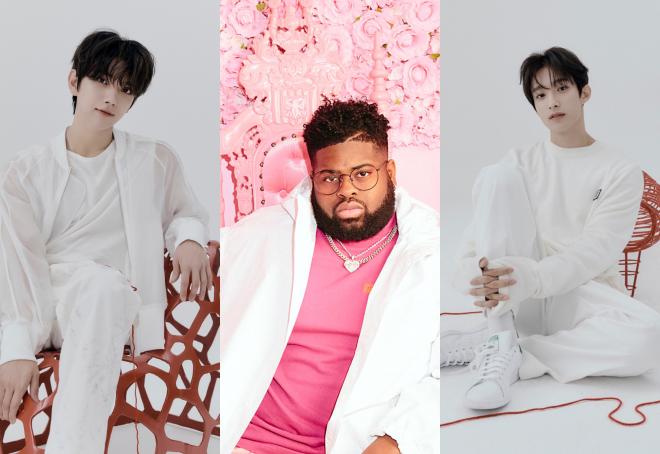 Titled “17,” the track talks about a young couple, who consequently had the chance to start a family and grow old together.

Through its touching message, the ballad song perfectly captures the sincere emotions of a person who is deeply in love.

Moreover, the calming track will surely fit Joshua and DK’s powerful vocals with its soft beats and subtle melody.

Prior to the announcement, Pink Sweat$ has already gained attention by uploading a minimalist teaser image on his Twitter account.

Highlighting the phrase “17x17x17x17”, the teaser photo features the American singer’s signature colors, signaling the grand team-up between the artists.

Fans had earlier speculated that Joshua and DK might be working on a project when the two idols uploaded pictures of them practicing together on WeVerse. 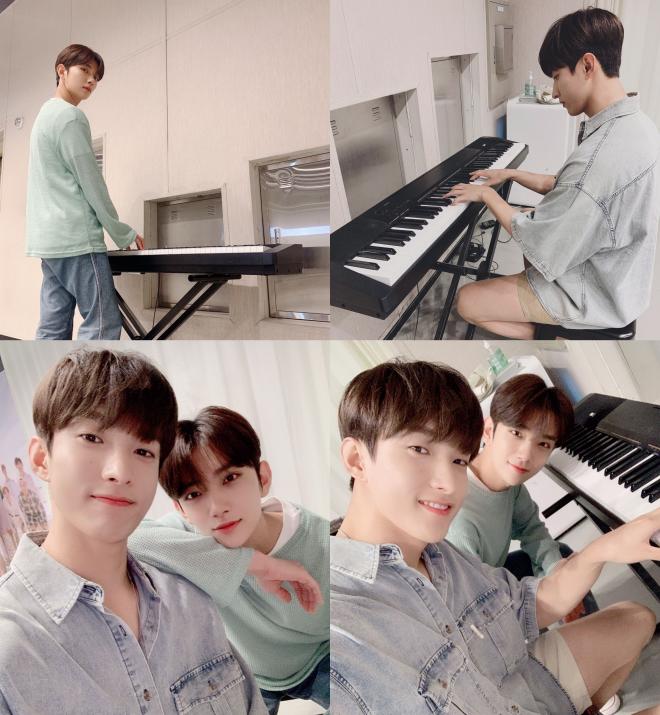 Moreover, DK has also revealed his beautiful rendition of Pink Sweat$’ “Honesty” on May 1, which proves his admiration to the creations of the American singer.

With the unexpected news, it will be quite intriguing to see the different moods that the three artists will bring into the single’s new version. 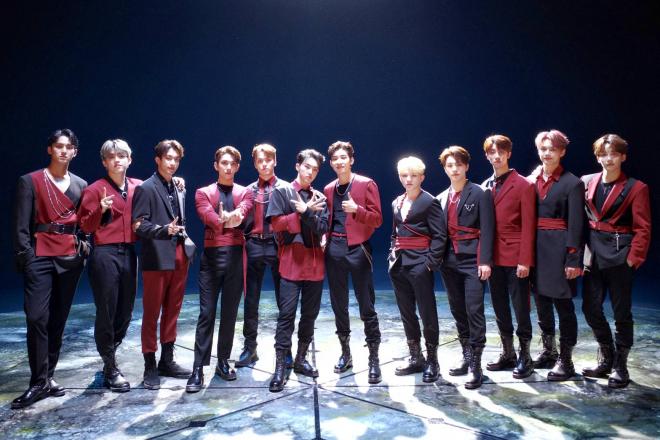 Through this achievement, SEVENTEEN became the first foreign male artist to have four consecutive albums hit the top spot in the said chart.

Meanwhile, David Bowden, better known as Pink Sweat$, has been receiving love through his mellow R&B songs such as “Honesty,” “Ride With Me,” and “At My Worst.” 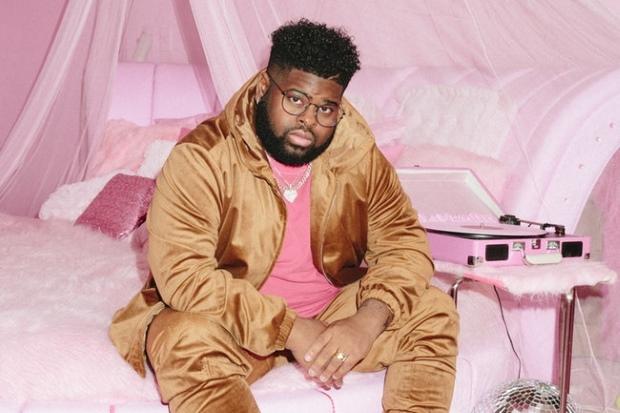 The remix of “17”, featuring SEVENTEEN’s Joshua and DK, is slated for release on September 17 at 5 PM KST.

Photos from Pledis Entertainment and Human Re Sources