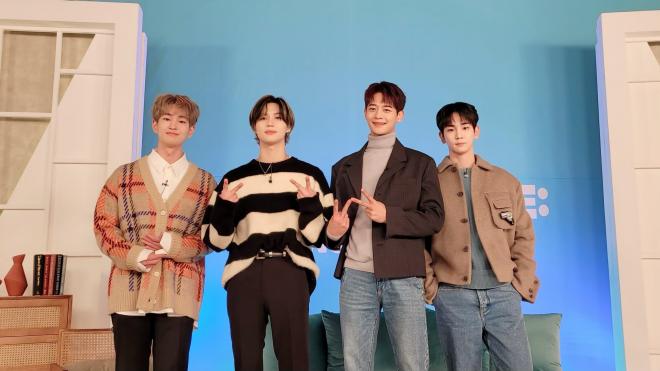 This is really happening! SHINee is going to be back real soon and here are the first things that you need to know!

Global K-pop leader SHINee is preparing for the long awaited return which is happening this February. After hinting and later on confirming the news, the group is now here with a few more details about its comeback. 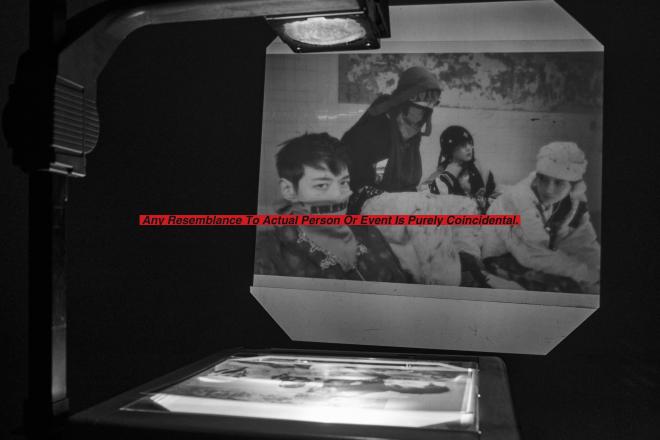 At midnight on February 1, the idols’ agency unveiled an image through its official social media platforms, particularly captivated the attention with its monochrome shades and the popping out message marked with red color.

In addition, the artists’ managing company revealed more primary information about the comeback. Accordingly, the boys will be releasing their seventh full album, titled Don’t Call Me. It will include a total of nine songs of different colors to appeal to their fans.

Notably, this will be the group’s first album since 2018 when it celebrated its 10th anniversary. Following a few months later, three of the members enlisted to fulfil their mandatory military service. By the end of 2020, the boys were reunited once again and are now about to bring to fans their much loved music.

On January 31 at 7pm, SHINee drew attention with a special online Live, The Ringtone: SHINee is Back. Broadcast through the group’s official YouTube and V LIVE channels, the idols not only received a lot of positive responses, but also shared spoilers related to the new album. Those included lyrics, point choreography and more. To further amplify the excitement, the artists went on to present a special stage of one of their new b-side tracks, “Marry You”.

After the Live broadcast, another surprise awaited, named SHINee is Calling. It allows fans to connect to the special SHINee hotline phone numbers in order to listen to the members’ voices and to leave them voice messages.

SHINee is set to come back with the seventh album Don’t Call Me on February 22.

Meanwhile, fans can check out their latest online performance for “Marry You” below: