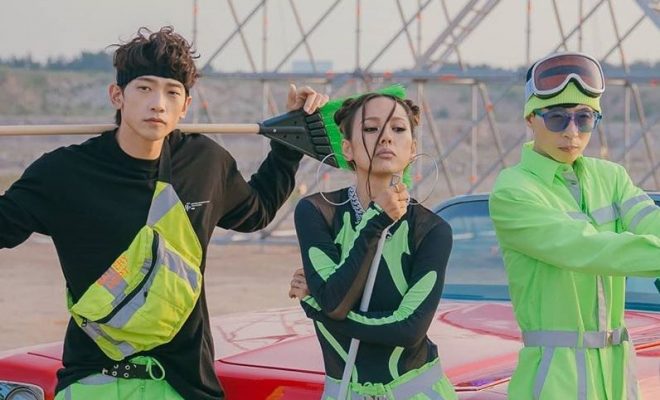 SSAK3 is all set to elevate fans’ summer experience as it unveils the first sneak peek for their nearing debut!

Launched on July 15, the 37-second clip began with a groovy beat coupled with Yoo Jae-Suk’s charismatic rap, featuring a brief introduction of the group.

As if inviting fans to join them in an adventure, SSAK3 demonstrates their hip personality, whilst bopping their heads and moving freely to the tune of their title track.

Moreover, the music video teaser carries a colorful atmosphere through its fun use of neon lights and superb camera angles.

While against a paint-splattered background, the trio gives a glimpse to their cheerful choreography, featuring a clever use of hand and feet motions.

Mixing both street style and retro vibes, the outfits used by the group also adds up to their exciting and riveting concept. 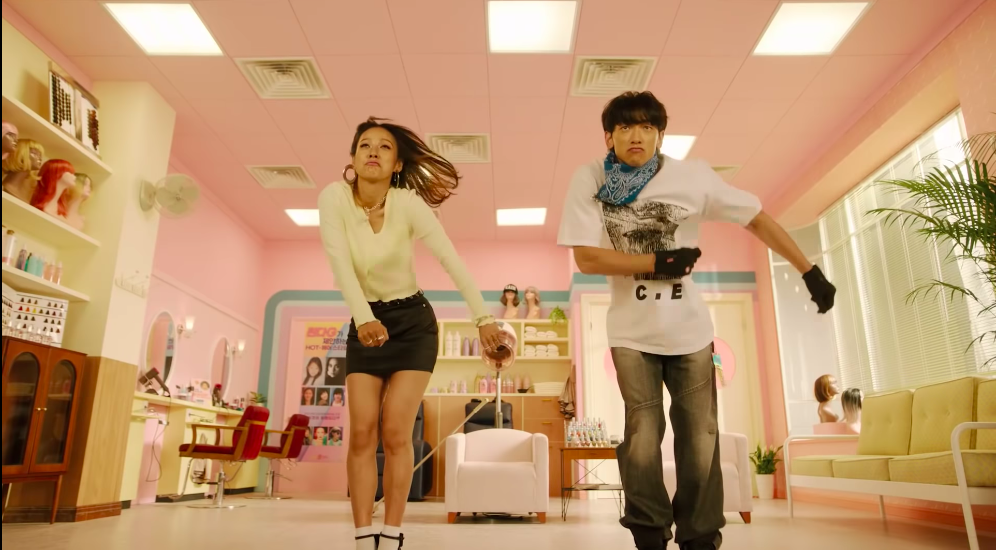 As of July 16, 5PM KST, the teaser for the group’s title track has officially surpassed 1.9 million cumulative views.

Notably, the said teaser has recorded over 1.2 million views on the variety show’s YouTube channel. Meanwhile, it also has 500,000 views on Naver TV and 200,000 views on Kakao TV.

Through its addictive ambiance, the group’s debut song is bound to leave the audience craving for a gleeful summer escapade.

SSAK3 already proved its compelling influence by conquering various Korean music charts with its rendition of “In Summer” on July 12. 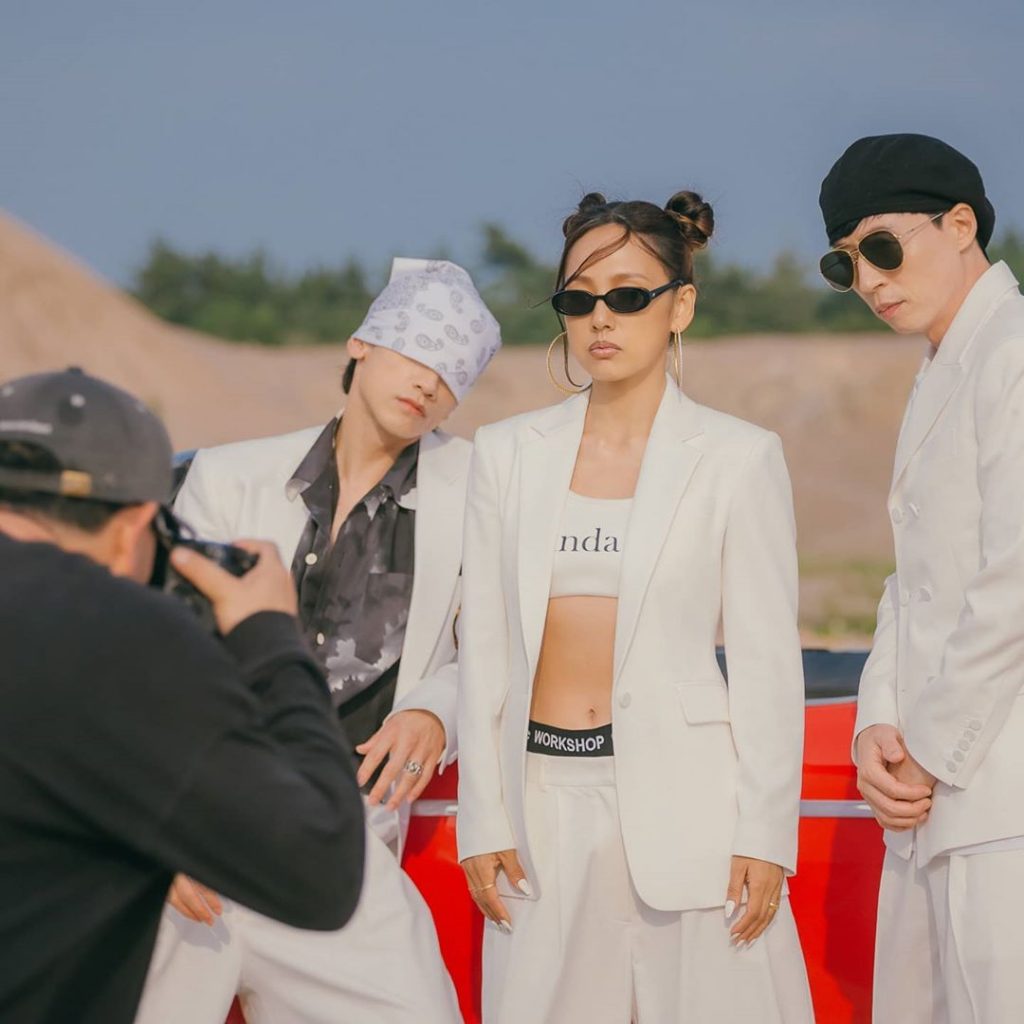 Moreover, “In Summer” has already amassed around 900,000 views on Hangout With Yoo’s official YouTube channel, as of writing.

The trio will be releasing their debut song “Summer Sea Again” on July 18 at 6 PM KST.

Afterwards, SSAK will perform “Summer Sea Again” at MBC Show! Music Core on July 25, along with a track composed by Shim Eun-Ji, “Play The Summer.”