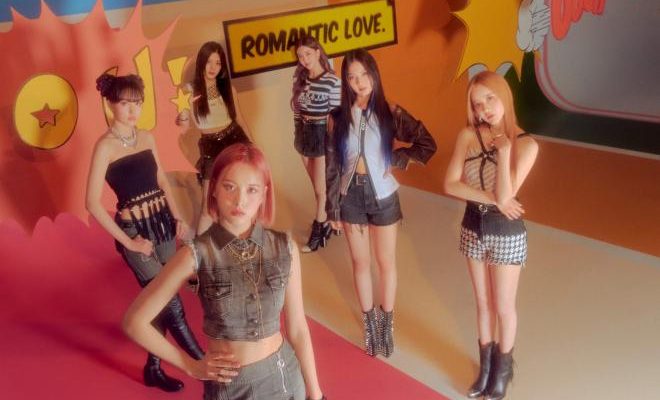 STAYC shows their emerging global influence as they are featured by Time Magazine as part of the publication’s “Best K-Pop Songs Of 2021”.

STAYC continues to build an admirable worldwide presence with their latest title track, “ASAP”. Part of their second single album STAYDOM, “ASAP” is the flirty and catchy song that dominated music charts and K-Pop fans’ playlists since its release. As part of its feature, “Best K-Pop Songs Of 2021”, the American publication Time Magazine applauded the group for the quality of the project. 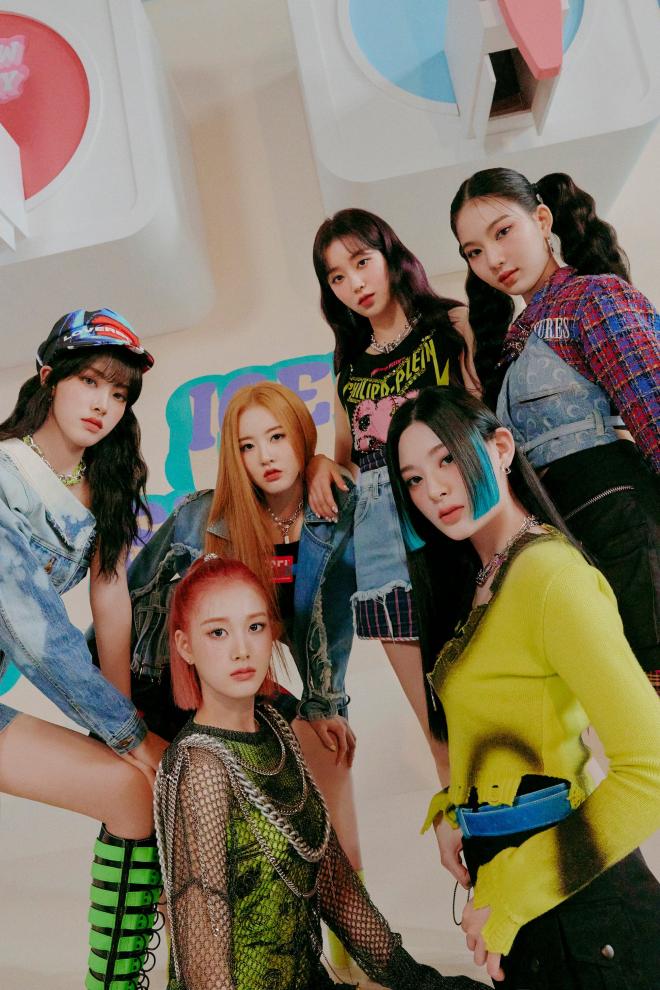 The media publication praised STAYC for the tune, stating that the melody would quickly captivate the listener. Moreover, the article pointed to its “punchy chorus” as well as its quick beat as reasons for its appeal.

Both playful and confident, the feature appreciated its bold lyrics such as “I think I’m really cool”. In sum, “ASAP” was deemed a fitting summer song due to its upbeat and “bouncy” rhythm.

“ASAP” truly captured the hearts of STAYC fans for its refreshing and bubbly appeal. The song expresses the yearning for one’s ideal match to appear as soon as possible. Following its release, the song topped various streaming platforms and social media networks as fans took to streaming and covering the track.

Despite its release in April, “ASAP” maintains its popularity. Subsequently, STAYC receives support both domestically and abroad. The group was recently highlighted as one of the “Rising Korean Artists” in an article by the American Grammy’s.

Meanwhile, after STAYC’s successful promotions of their second single album STAYDOM, members communicate with fans through their SNS. Additionally, the group actively posts new content on their YouTube channel, including dancing and singing covers.