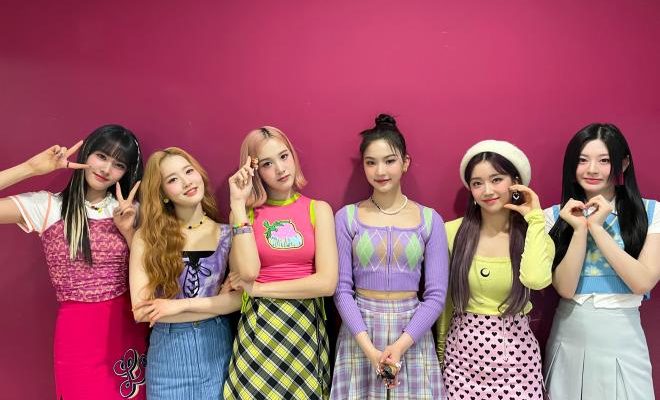 STAYC maintains a remarkable rise in the domestic music market with their recent track, “ASAP”. The song ranked eighth on the MelOn 24Hits chart as of June 13, 67 days after its release. 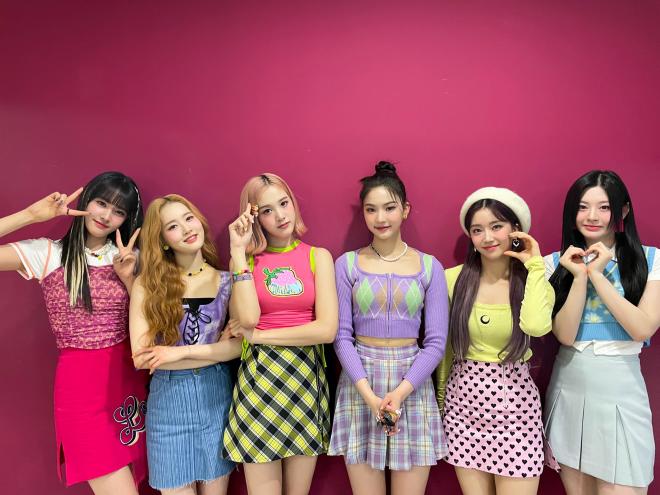 This achievement marks the highest ranking made by STAYC on the MelOn 24Hits chart. The chart aggregates the data regarding users’ 24-hour cumulative use to form its rankings. This record is even more significant as this is the first time STAYC enters the single-digit ranks since debuting.

Despite no longer actively promoting on music broadcasts with the song, “ASAP” continues to show its popularity on real-time charts. The track soars on major music sites, receiving much love from fans and casual listeners alike.

The song displayed a steady upward trend on the MelOn 24Hits, following its entry at rank 100 on April 24. It entered the top ten on June 11, followed by its highest position at eighth as of June 14.

STAYC debuted with their hit song “SO BAD”, subsequently building on their momentum with the wildly popular “ASAP”. As a result, they ranked fifth during the May 2021 idol group brand reputation rankings. Included among the list were also BTS, Brave Girls, BLACKPINK and OH MY GIRL.

The group continues expanding their global influence as well, noted as one of the rising Korean artists by American media giants. “ASAP” became a worldwide hit, dominating many social media platforms with its saccharine melody and captivating choreography. The sweet tune sends a yearning message for one’s other half or decalcomanie copy to appear “ASAP”.

Meanwhile, fans can keep up with the group through their SNS channels. STAYC actively communicates with fans through a variety of YouTube content.