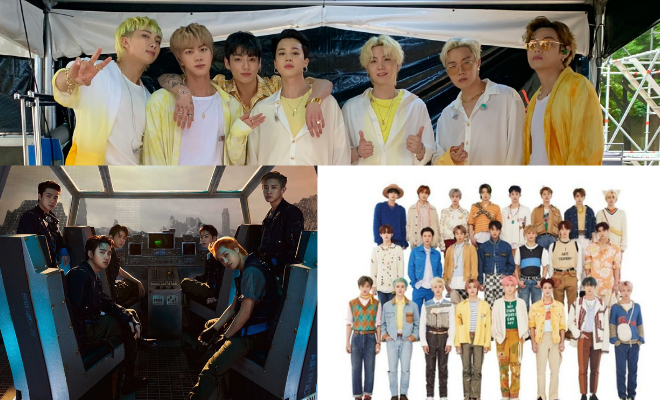 Congratulations to BTS, EXO, and NCT for being named as the leading male idol groups for the month of June!

The Korean Research Business Institute has recently unveiled the brand reputation rankings for June. According to their latest data, worldwide K-pop boy group BTS remained at first place while EXO and NCT followed at second and third spots. 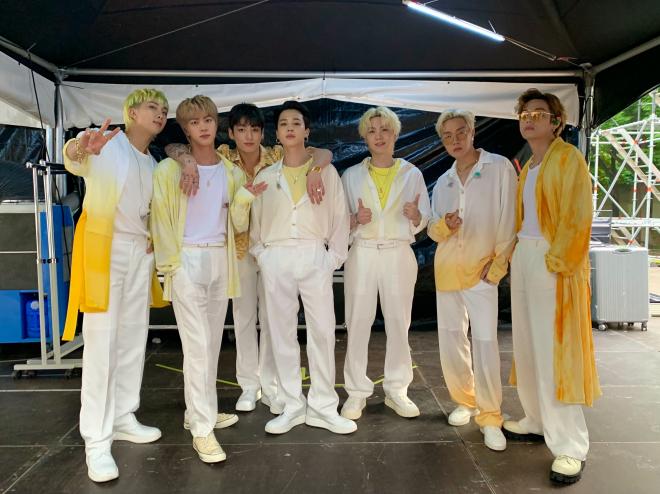 The rankings are grounded on various factors including consumer participation, media, communication, and community indices analyzed by the organization. Particularly, it extracted a total of 59,599,283 data among numerous boy groups from May 12 to June 12.

Maintaining the top spot once again is the worldwide K-pop septet BTS. RM, Jin, Suga, J-Hope, Jimin, V, and Jungkook hold the glorious ranking for 37 consecutive months now and they were able to attain an impressive brand reputation index of 15,187,718 this June.

Some of the high-ranking terms in the group’s keyword analysis include “No.1”, “release”, and “surpass” while their latest digital single “Butter”, “Billboard”, and “Oricon” are likewise present as their high-ranking phrases.

Claiming this month’s second spot is South Korea’s representative boy group EXO. The boys rose in the rankings after scoring a brand reputation index of 5,264,321. 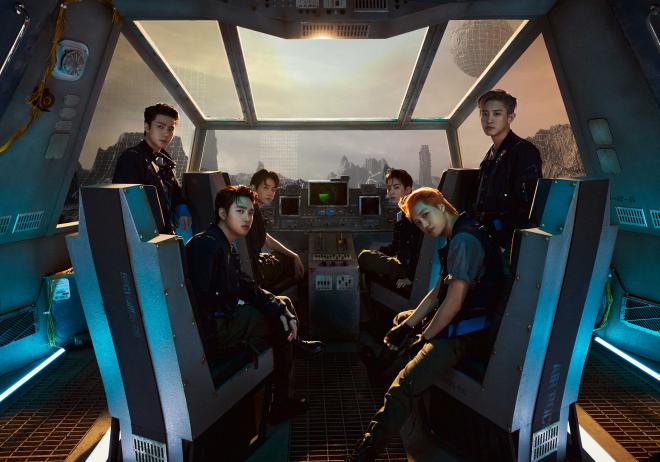 Securing this month’s third spot is the multinational group NCT. The group achieved a brand reputation index of 3,482,324. 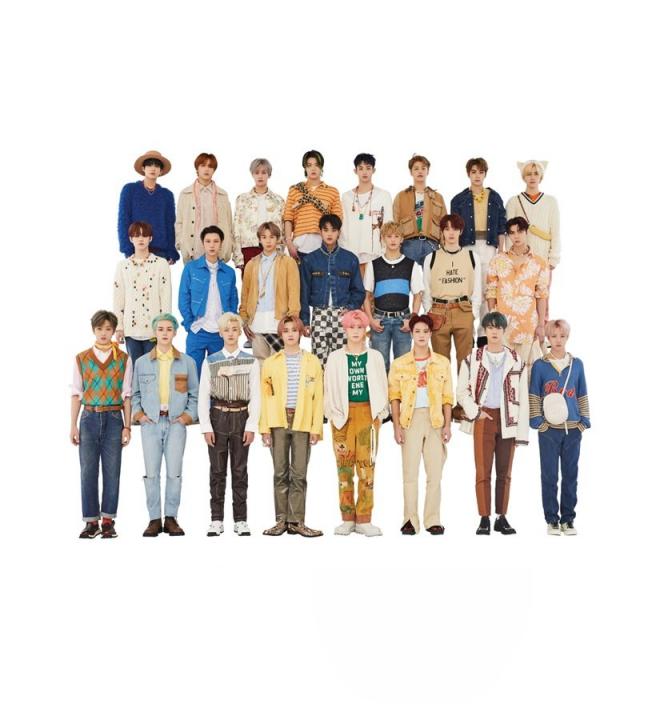 Check out the other K-Pop boy groups who entered the Top 30 this June 2021: