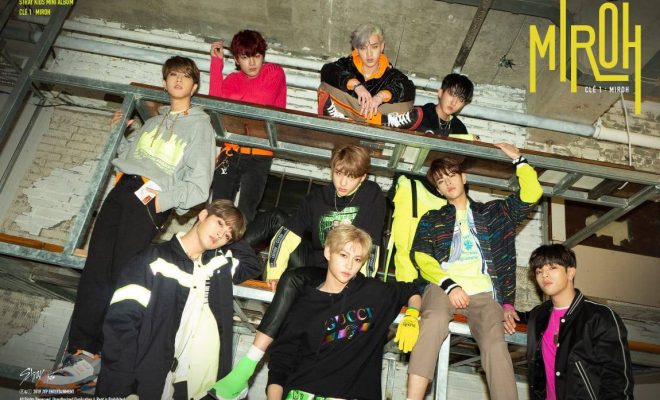 Stray Kids had us lost in their maze while gearing up for their comeback with tons of hypnotizing teasers – and now, they’ve finally blessed us with an equally tantalizing music video!

Stray Kids is celebrating the first anniversary of their debut with a bang as they schedule their first comeback for 2019 on the same day. Titled Cle 1: MIROH, the group’s newest mini-album has been drawing fans in through its many tantalizing teasers as its release date of March 25 gets closer.

Building up the hype for the group’s midnight music video release, the teasers from Stray Kids had fans flying all day up to the very moment the group finally dropped the music video.

Check out the timeline for “Miroh” that led up to the group’s successful comeback for their first anniversary:

On March 7, the group had everyone screaming as they released another video teaser – this time, featuring concert footage of the group accompanied by a list of dates and track numbers.

It also revealed that an “online unveil” would happen from March 18 up to March 25, which marks the date of Cle 1: MIROH‘s release date.

The nine-member group then proceeded to unveil the tracklist for their new mini-album on March 11, with its English version released on March 19. Revealing that the album is set to have a total of eight songs, the listed details for the Cle 1: MIROH‘s tracks also showed that everything was co-composed by the group’s 3RACHA, or members Bang Chan, Changbin, and Han, just like their previous releases.

Stray Kids also revealed that their title track would be the song “Miroh”, which means “maze” in Korean. Additionally, the “cle” in the mini-album’s title means “key” in French, making fans extra excited and intrigued.

On March 12, Stray Kids dropped their first photo teasers for the album. Featuring all nine members looking incredibly ready and filled with swag for their comeback, the photo teasers came in two different versions. 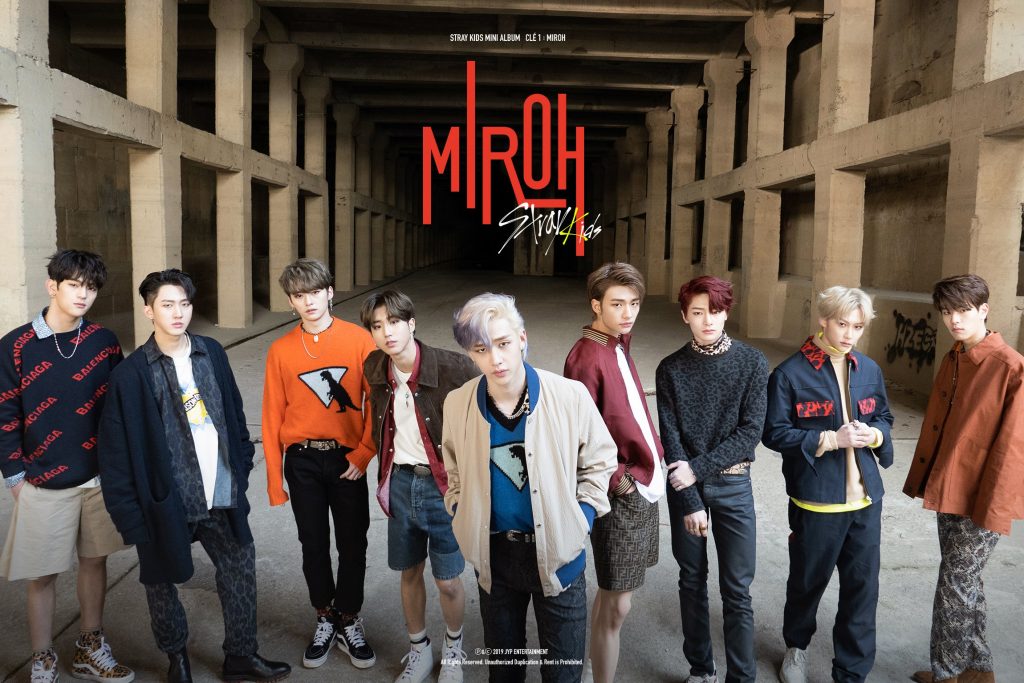 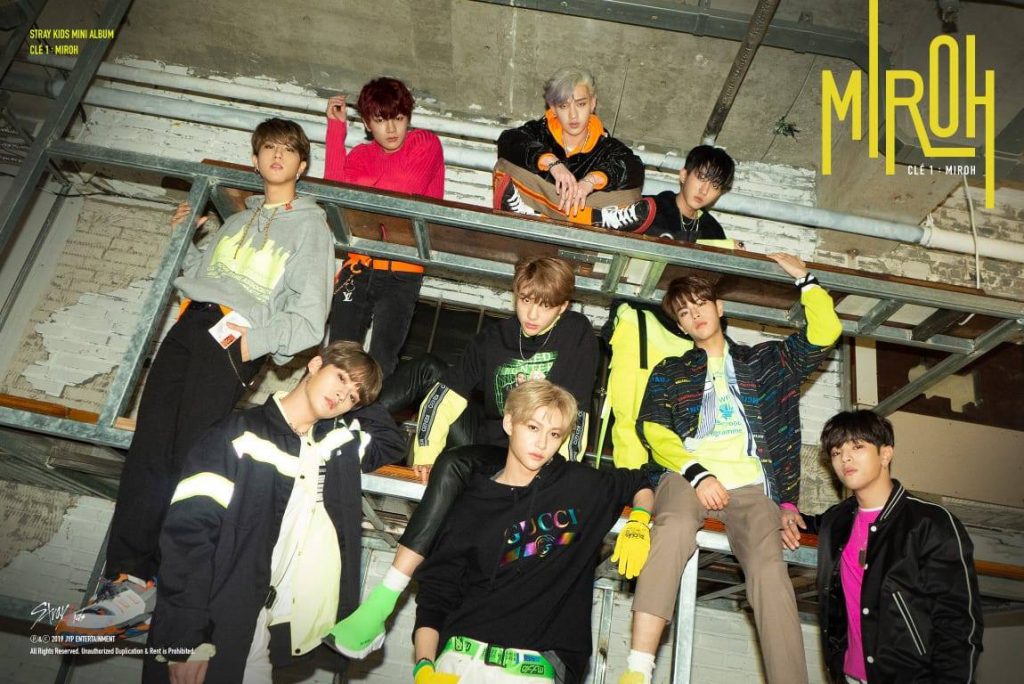 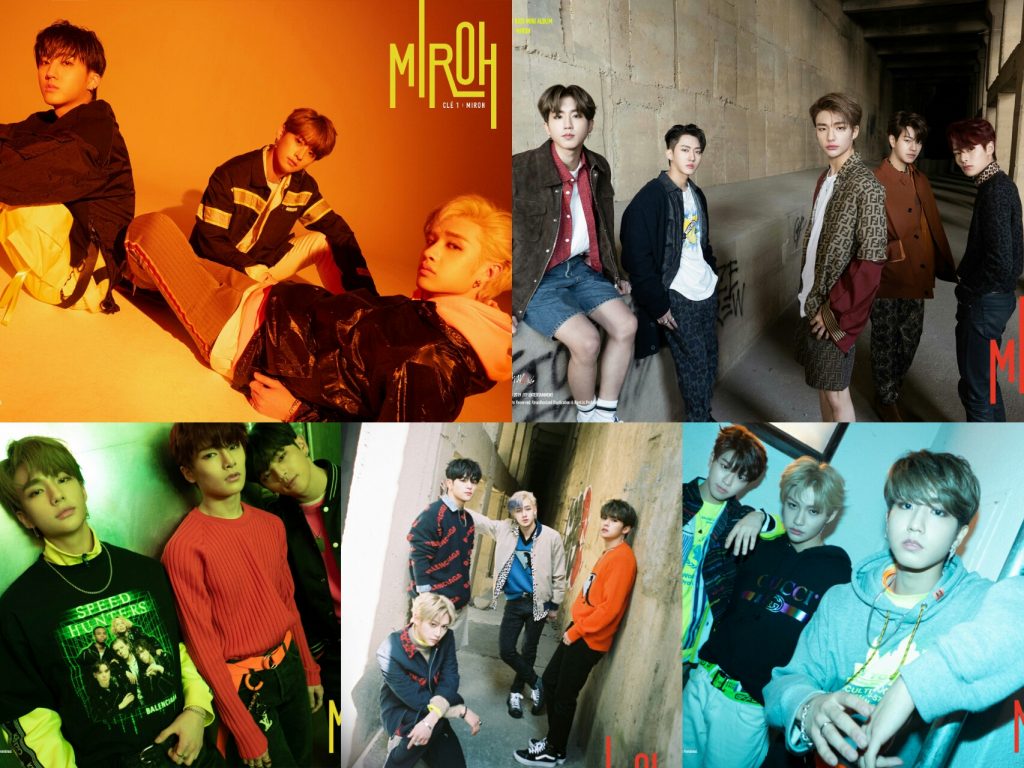 Of course, besides the group photo teasers, each member’s individual charms were given the time to shine starting March 13. Stray Kids dropped Bang Chan, Hyunjin, and I.N’s set of photos on March 13, which was followed by Lee Know, Changbin, and Felix’s dazzling photos the next day, and ended with Woojin, Han, and Seungmin’s alluring photos on March 15. 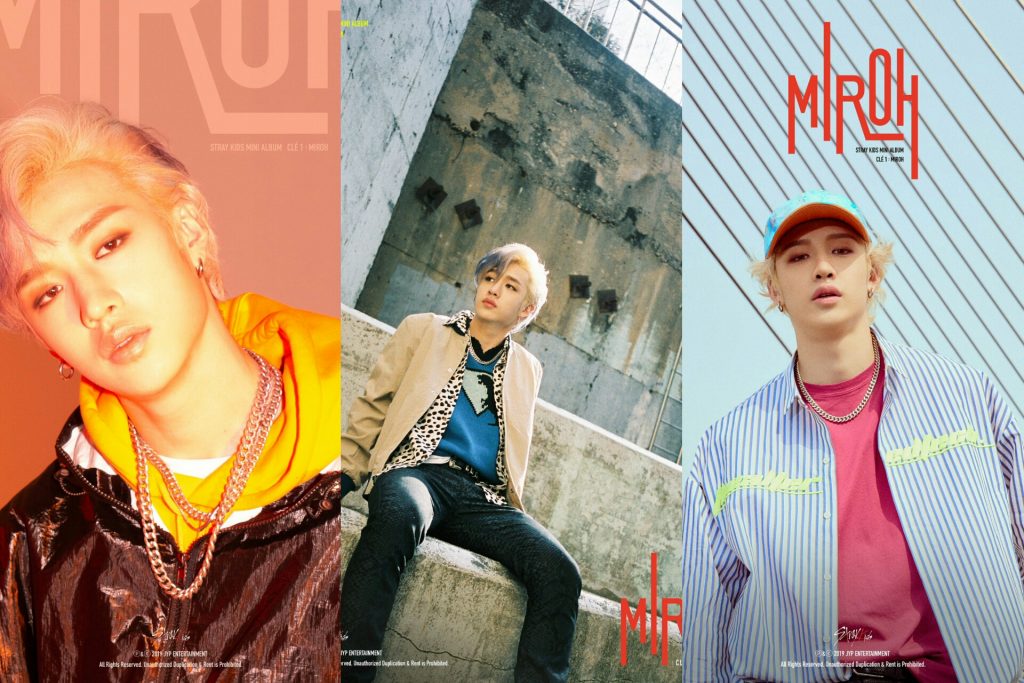 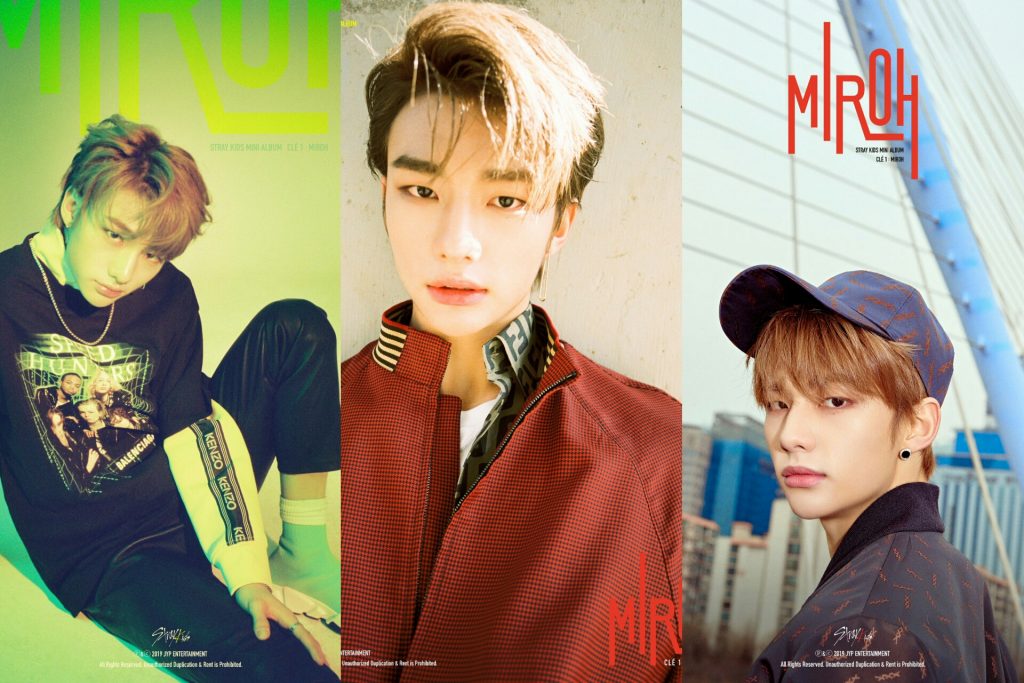 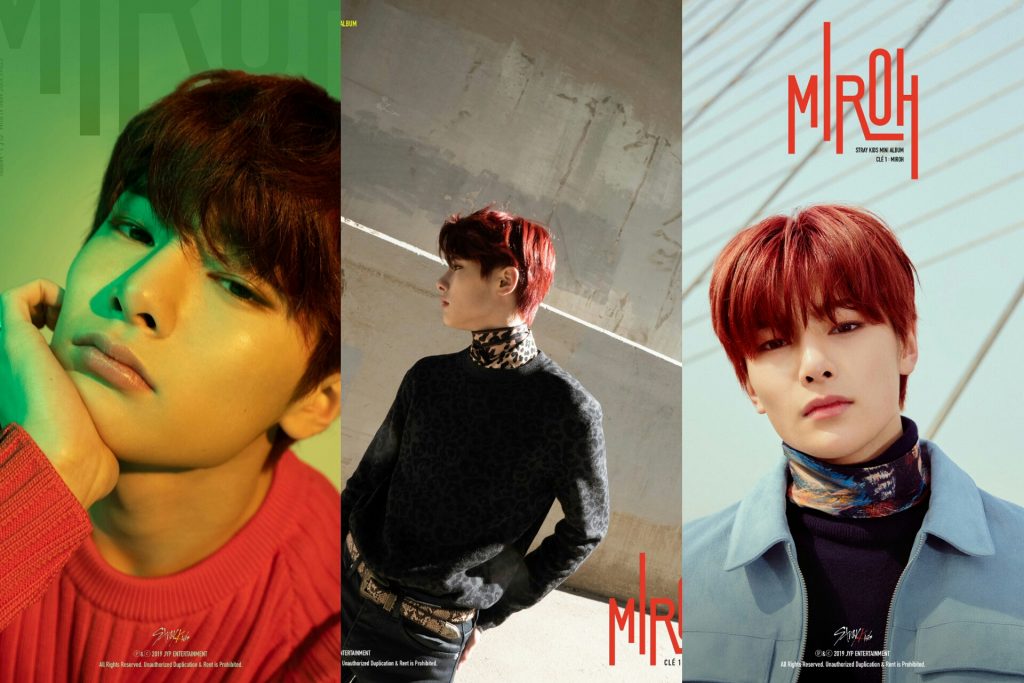 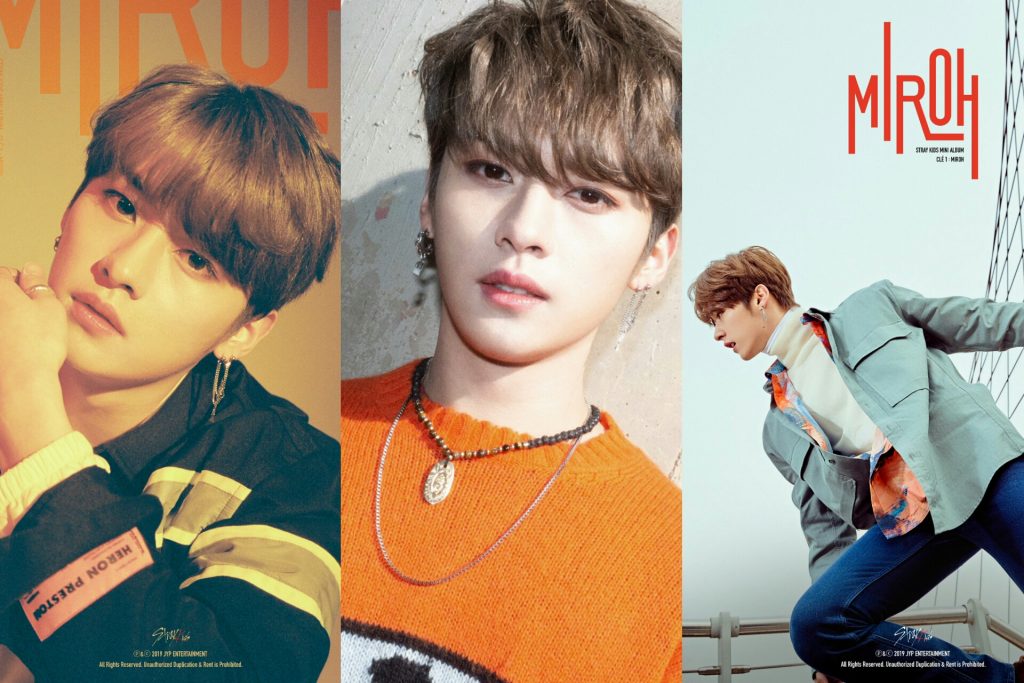 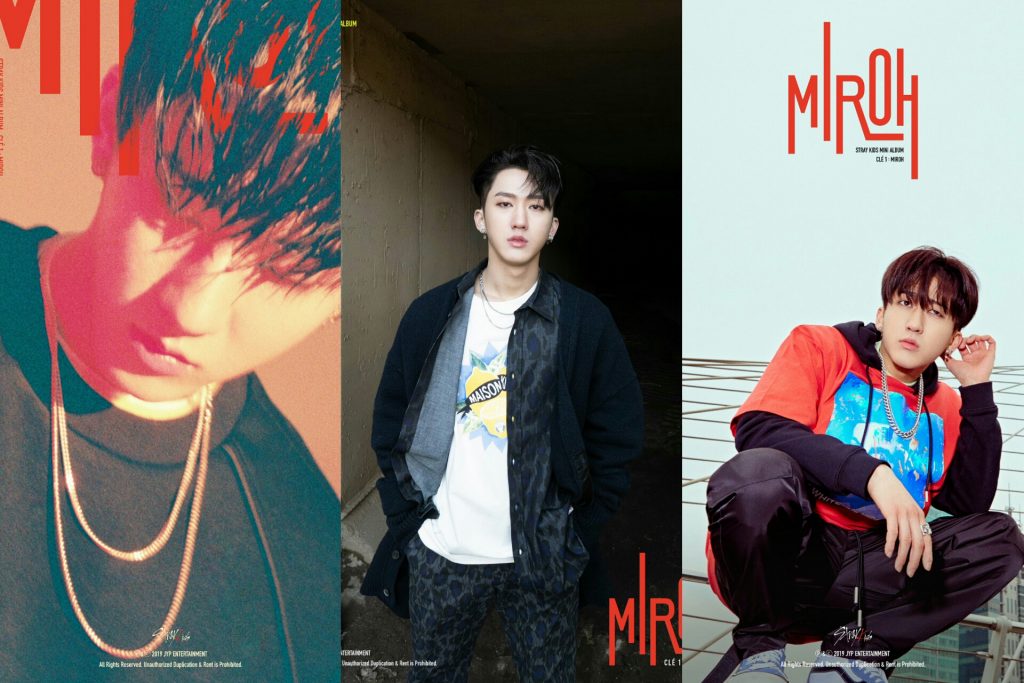 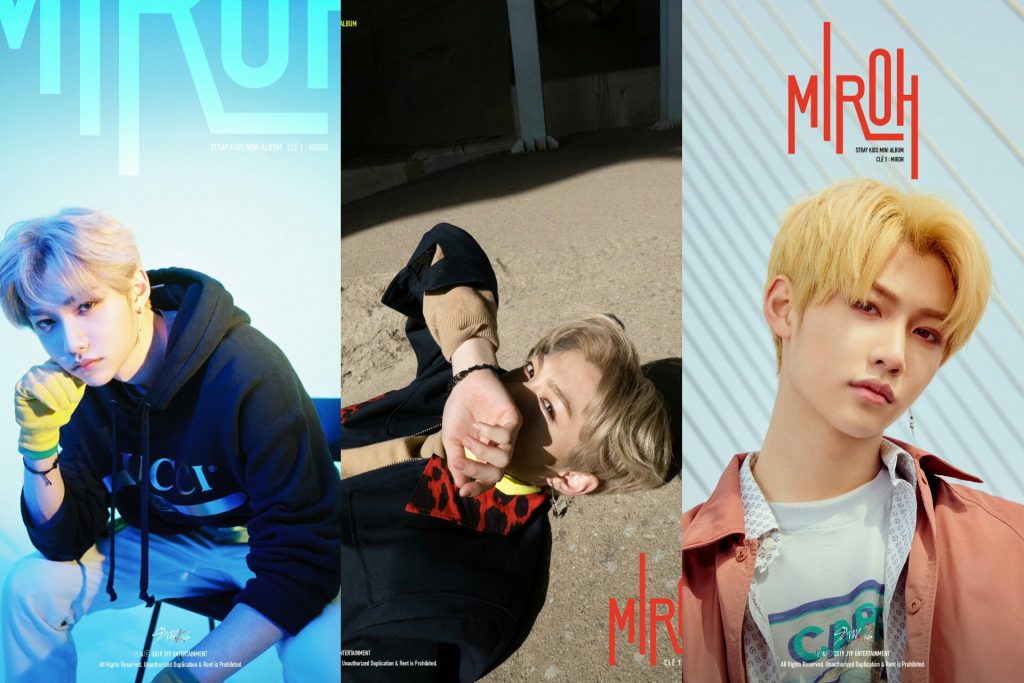 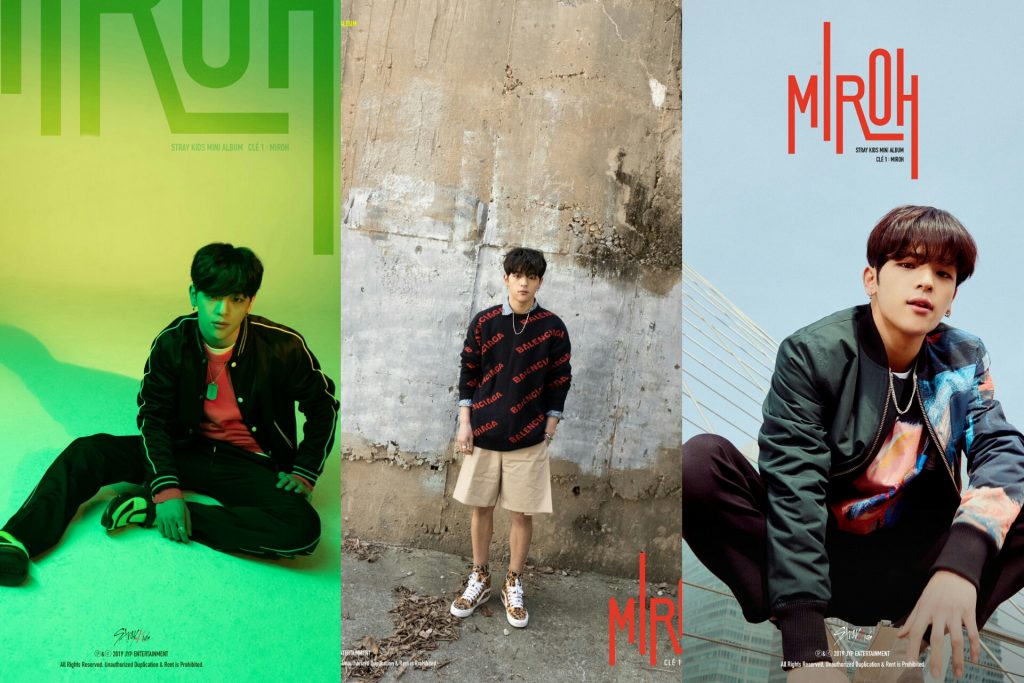 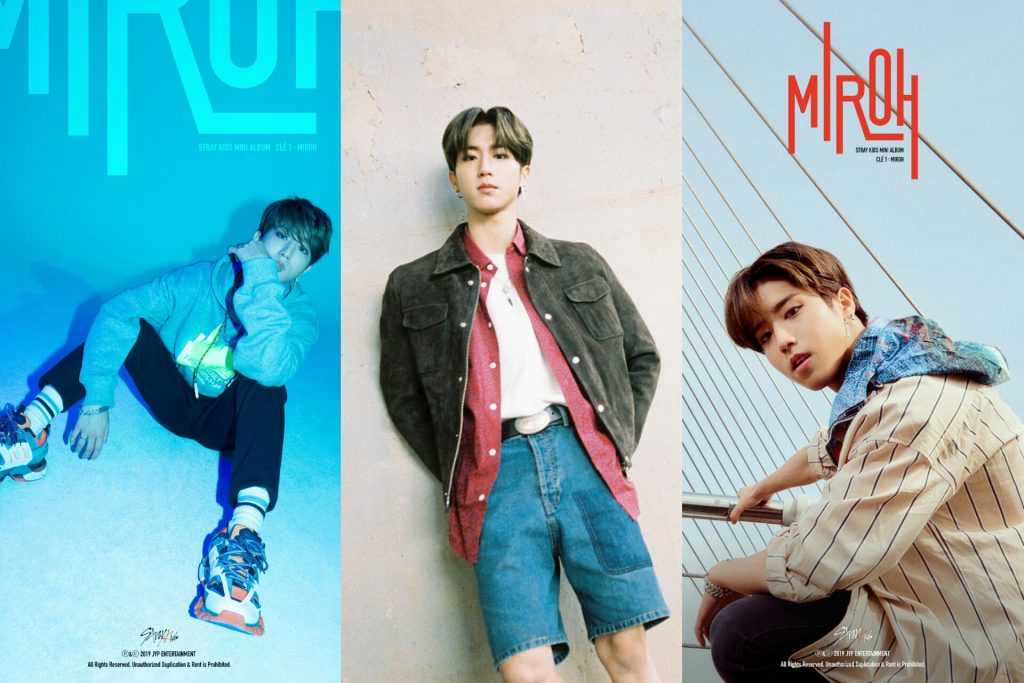 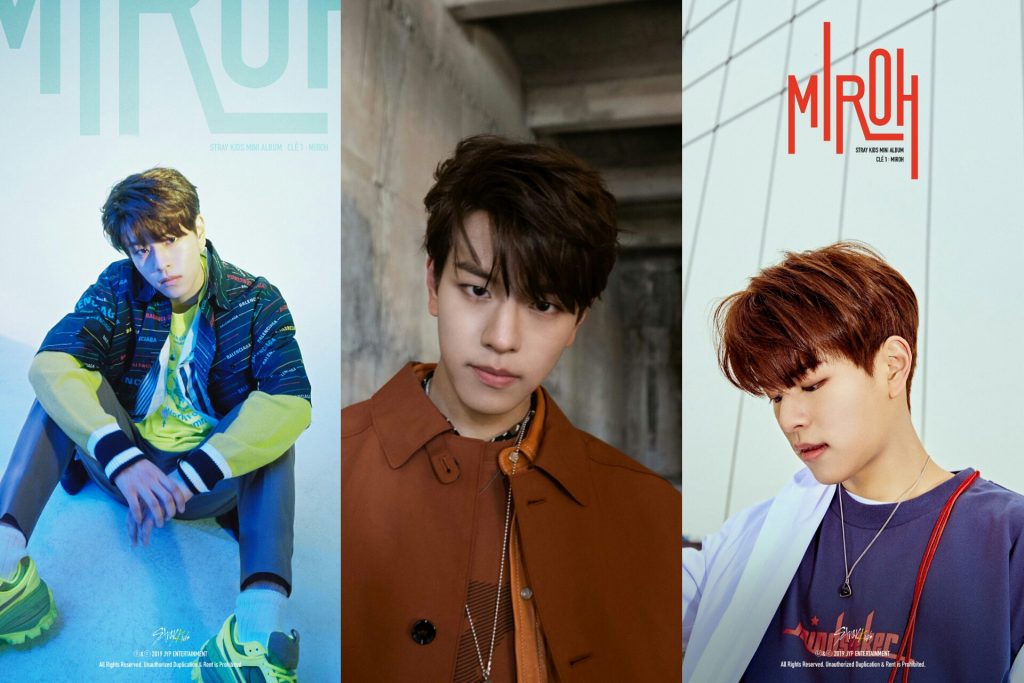 Starting with the songs “Maze of Memories” and “Boxer” on March 18, Stray Kids gave fans a quick listen to their album’s audio tracks – just enough to have them on the edge of their seats and anticipating for the group’s comeback even more.

They followed up with the audio teaser for the track “19” on March 19, which was succeeded by the track “Chronosaurus” afterward on March 20.

On March 21, the group unveiled audio snippets for two tracks: “Entrance” and “Mixtape #4”.

Finally, the b-side track “Victory Song” was also previewed to their precious Stays on March 24.

The group had finally given fans a quick glimpse into their comeback music video for “Miroh” on March 22 and 23 through two very eye-catching music video teasers!

Finally, the music video for “Miroh” dropped on the midnight of March 25. “Miroh” successfully lived up to the hype built up by its wonderful teasers – and we have absolutely marked it as another guaranteed hit from Stray Kids, who promised they are going to “fly higher” and “fly all day”!

The group capped off the music video with a sweet message to their fans, saying “Stray Kids everywhere all around the world, you make Stray Kids stay”.

Are you excited for Stray Kids’ comeback? Let us know by leaving a comment below, giving us a holler on Facebook, or tweeting us at @hellokpop!

Hellokpop, as an independent Korean entertainment news website (without influence from any agency or corporation), we need your support! If you have enjoyed our work, consider to support us with a one-time or recurring donation from as low as US$5 to keep our site going! Donate securely below via Stripe, Paypal, Apple Pay or Google Wallet.
FacebookTwitter
SubscribeGoogleWhatsappPinterestDiggRedditStumbleuponVkWeiboPocketTumblrMailMeneameOdnoklassniki
Related Itemsjyp entertainmentStray Kidsstray kids cle 1: miroh
← Previous Story U-KISS’ Jun Teases A Potential Solo Debut On Instagram
Next Story → 5 Park Ji Hoon Solo Debut Teasers That Made Fans Fall In Love With Him Even More