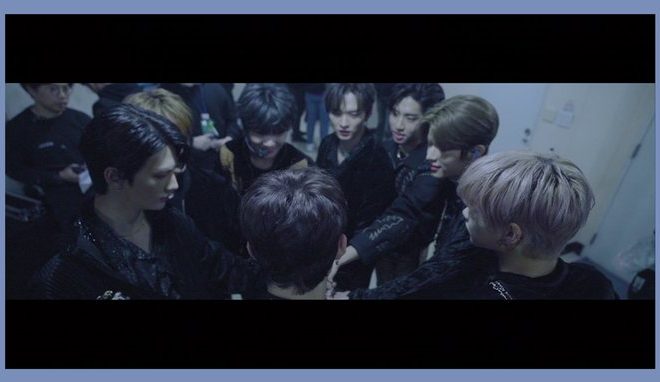 You can also stay in the hearts of every Stay whose hands you’ve held, Stray Kids.

Showing their sincere gratitude for the never-ending love and support they have received, Stray Kids tugged on fans’ heartstrings as they shared the music video for “You Can STAY” on December 22. 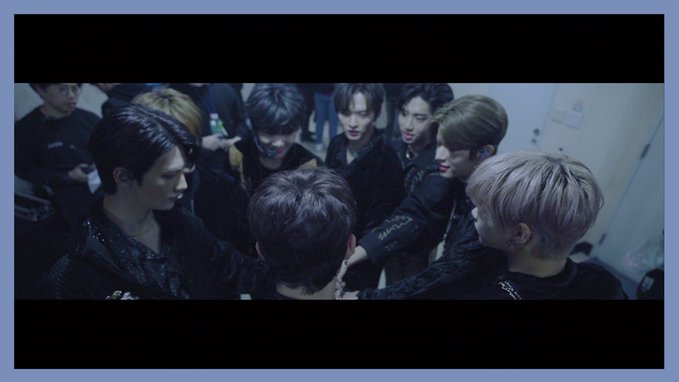 The group made every Stay emotional as they sang an ode to them through the Clé: LEVANTER b-side track – which had just gotten a music video that has tugged on every fans’ heartstring!

With their beautiful voices, the boys made hearts fragile with the song’s lines like “Matching to my footsteps that were running in a rush/ You ran with me/ You, who stood up for me even when I said it was fine/ You, who let me your shoulder in which I could lean on briefly” which put how much their fans mean to them into words.

Continuing on by expressing how grateful they were for their fans who have stayed by their side, Stray Kids emphasized on the memories they made with Stays during the two-day concert, which included a lot of smiling and crying alike.

And surely, as they closed the song with the lines “You can rest here/ Thank you for coming to pick me up/ You, who picked me up and brought me here”, the group made sure to tell fans that they will be by their side as much as they remained by their sides.

Check out the music video for “You Can STAY” by Stray Kids below: