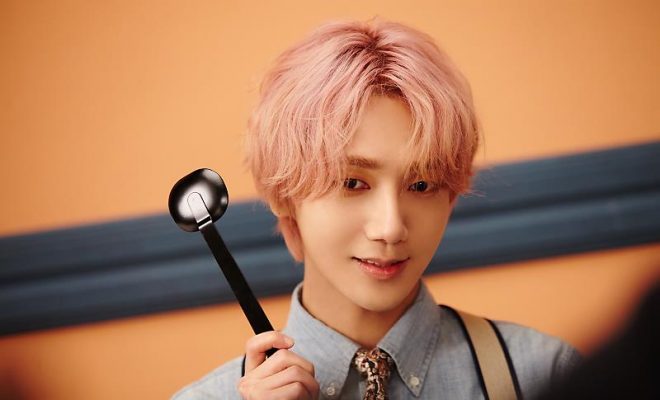 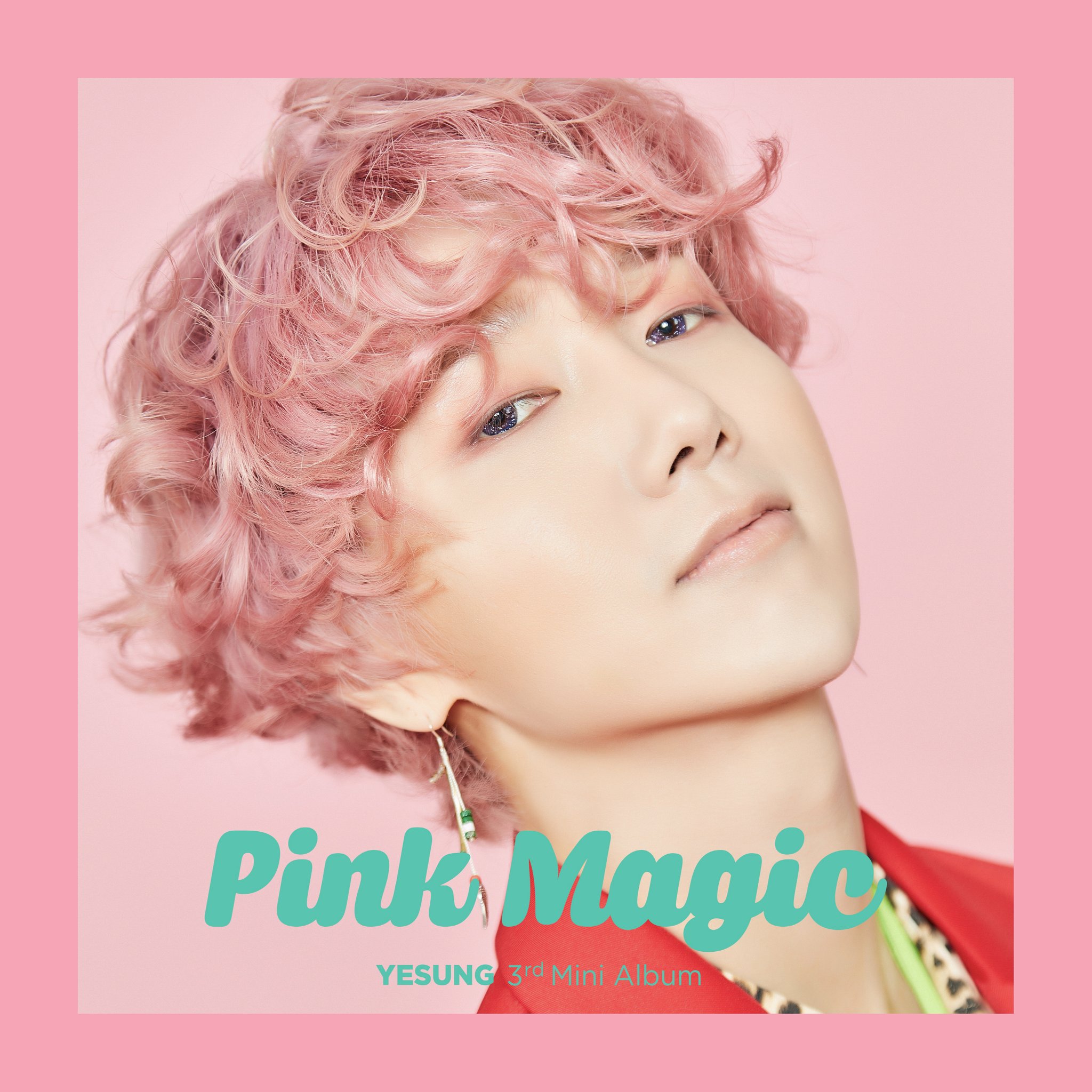 Moreover, a fun and colorful music video, which saw the guest appearances of Donghae and Kyuhyun in support of their hyung‘s return to the music scene, accompanied the song’s release.

The music video now records more than one million views on YouTube. It also received positive comments from people all over the globe, who loved the overall feel and aesthetics of the video and described the song as addictive.

Aside from the title track, Pink Magic also contains the songs “Eat’s OK”, “Every Day, Wait for Us”, “Parallel Lines”, “I’ll Remember”, and “I Wish”. Yesung penned the lyrics for “Eat’s OK” and “I Wish”, with the former being a song dedicated to ELFs.

Through his latest songs, the Super Junior member hopes to bring joy to listeners. Additionally, as the new mini album served as his first release in two years, he made sure to fill it with various song genres such as ballad, pop, and rock.

“I would like to meet my fans with good music and activities in the future,” he said. His fellow Super Junior members also showed their support by promoting the mini album and offering encouraging words.