T1419, a labelmate of MOMOLAND, will make their exciting debut in early January!

K-pop boy group T1416 will make their debut on January 11, according to their company MLD Entertainment. Labelmates of senior-artist MOMOLAND, the group announced their debut through a personal letter posted on their official SNS platforms. Members include Noa, Sian, Kevin, Gunwoo, Leo, On, Zero, Kairi, and Kio. 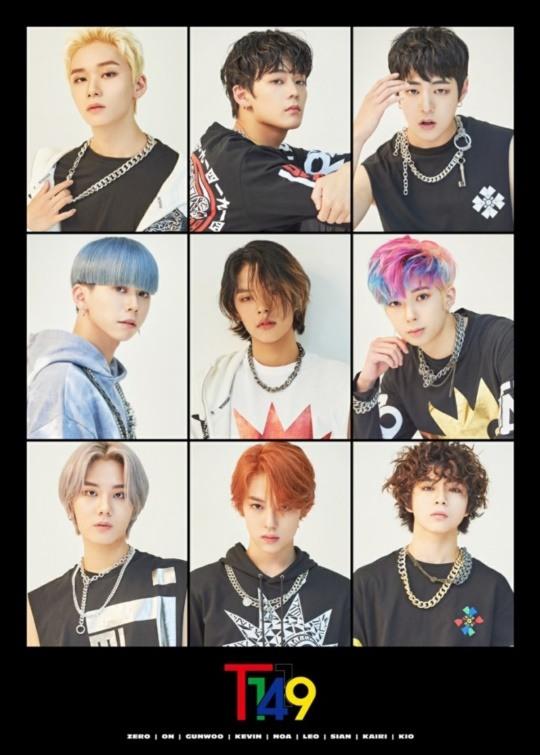 In the sweet debut announcement letter, T1419 greeted fans with their concept. The letter stated, “In the colder winter than ever, T1419 comes to your side like a snowflake. The nine different roots have already become one tree called T1419, and the dreams of the nine members are ready to bloom with you. When we first met, it was a dream to debut, but now that we are about to debut, we are dreaming beyond the dream of delivering T1419’s messages.”

The group announced their debut on January 11, expressing excitement over meeting fans, “We hope that the scent of the flowers that T1419 will bloom will be the first to reach the fans. We want to be with our fans when the dreams that we have cherished for a long time are blooming beautifully. Please join us at the first step of T1419.”

T1419 is the new boy group of MLD Entertainment and its global partners, NHN and Sony Music. The co-endeavour will debut T1419 simultaneously in Korea, the U.S, and Japan. The group underwent systematic training, resulting in members of many talents including rapping, production, and performance.

Meanwhile, T1419 will continue to greet fans through various promotional activities before their debut on January 11.