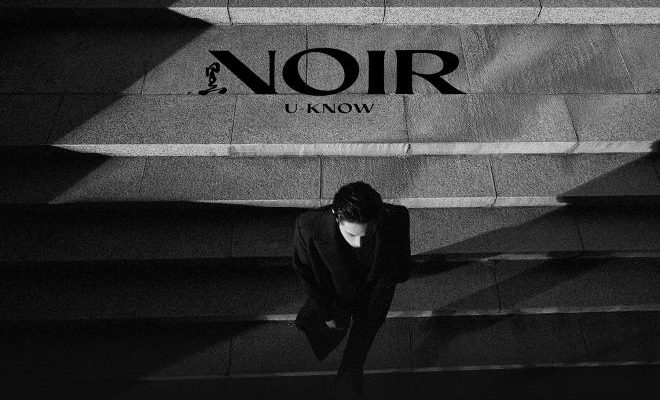 Yunho is the star in his cinema reminiscent music world.

TVXQ’s Yunho will be returning with his second mini-album named NOIR. He will show a new transformation through cinematic music. 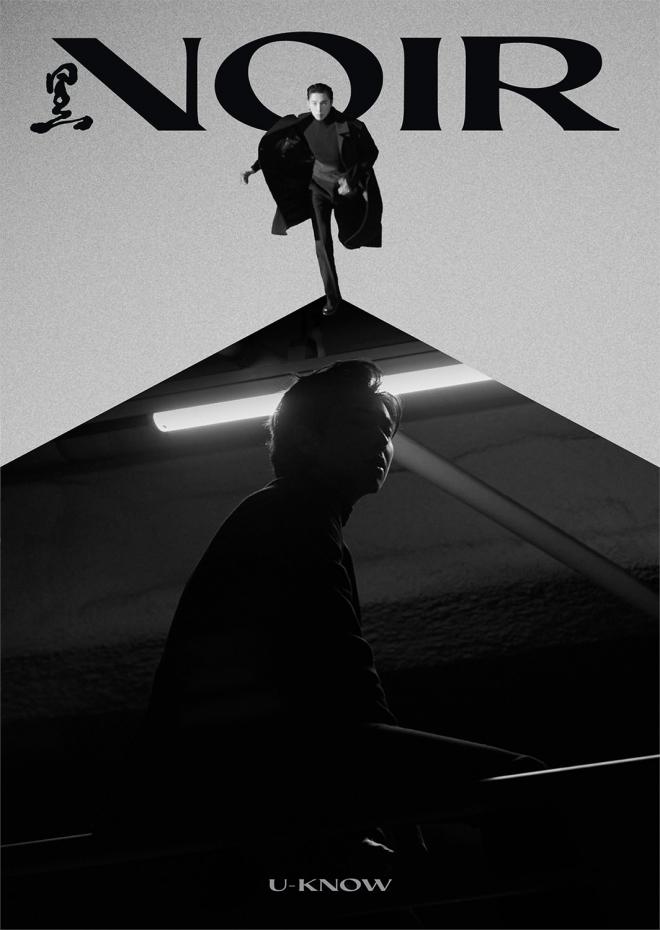 Yunho’s album will comprise of a total of six unique tracks with different charms. That includes the title song “Thank U”, as well as the follow up pieces “Eeny Meeny”, “Time Machine”, “Loco (House Party)”, “Need You Right Now” and “La Rosa”, featuring actress Shin Yeeun.

In particular, the artist is adding to expectations by revealing that he will unroll his cinematic music world. In order to dramatically capture a man’s inner feelings, this album will express the atmosphere associated with each song as a movie genre.

Yunho shared some of his concept photos that fit with the album’s title very well. The word “noir” comes from French and translates to “black,” the color that is mainly present in his recent released images. Fans can feel the movie-like atmosphere that is captured in the still shots, further building up their excitement. 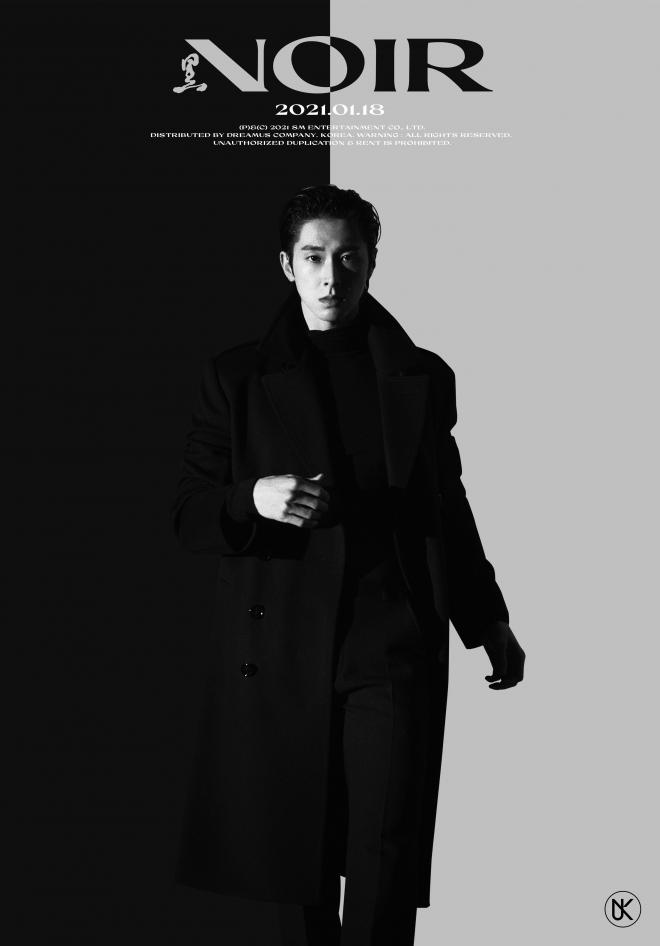 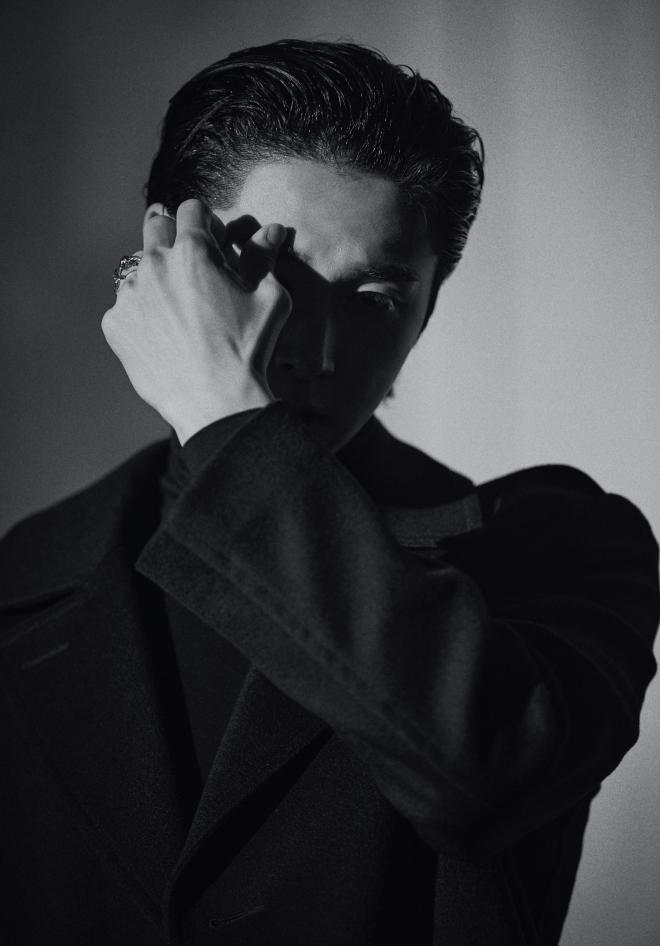 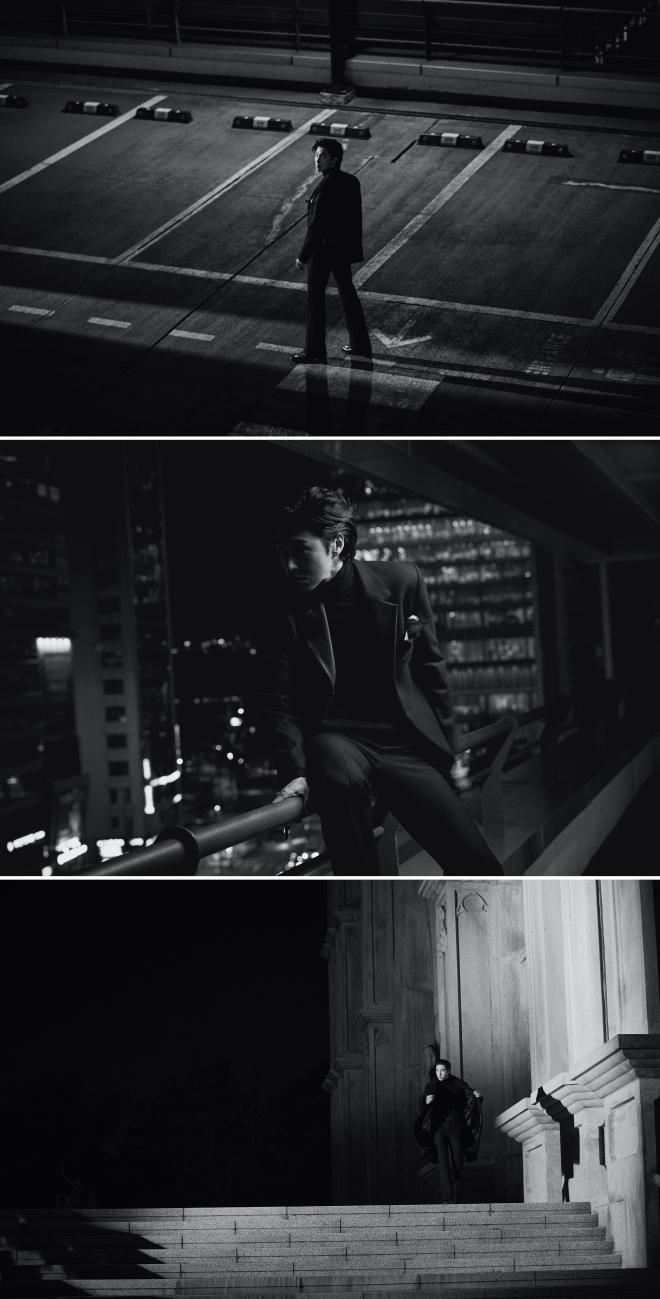 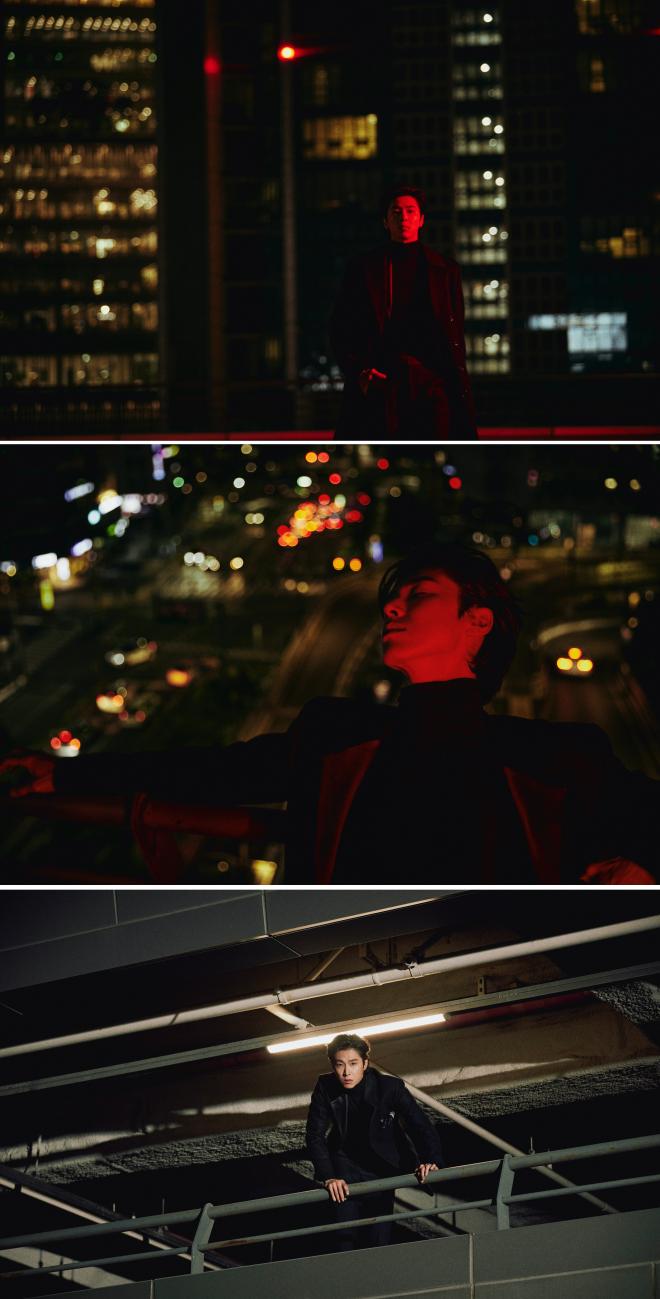 This is going to be the artist’s first solo release since his debut mini-album True Colors, which came out in 2019. Through the title track “Follow”, he managed to capture the eyes and ears of music enthusiasts and delivered unrivaled performances.

Attention is focused on the following teasers that will slowly present more hints about the performer’s comeback. It is especially intriguing to hear his new music sound which is already garnering interest.

Meanwhile, Yunho will release his second mini-album NOIR on January 18 at 6 PM KST.