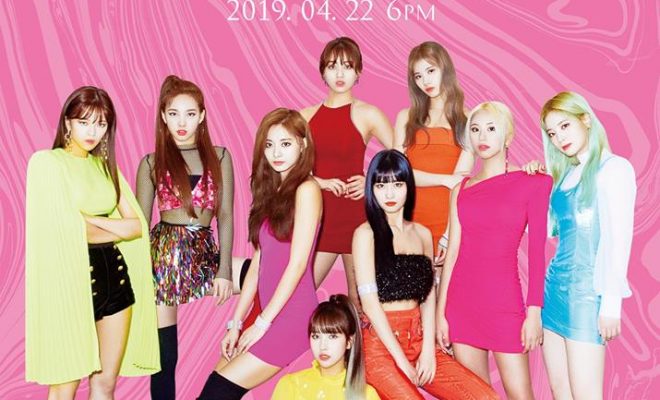 ONCEs better get ready as TWICE officially gears for a “FANCY” comeback!

After four months of waiting, TWICE is finally set to bring fans to a “FANCY” era on April 22! The girl group is making ONCEs more excited as they continuously dropped teasers for their seventh mini album FANCY YOU.

From revealing the captivating group photo teasers and the members’ stunning individual posters to unveiling their upcoming tracklist – TWICE is surely starting to hype up everyone with their new music and enchanting looks.

On April 8, TWICE has released the first wave of teasers for their upcoming album with three captivating group shots. 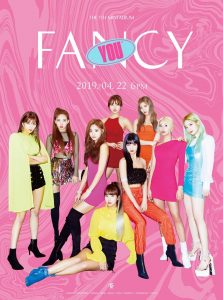 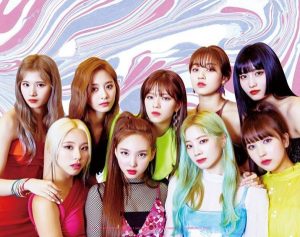 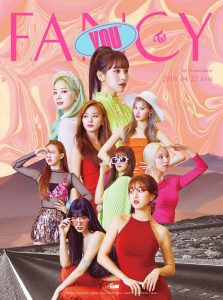 Posing gracefully in pastel backgrounds, all members looked chic and charming with their colorful and retro-inspired outfits and hairstyles.

Additionally, TWICE was able to amaze fans by sharing individual posters, which featured the members’ different charms. From April 9 to April 11, the girl group has revealed stunning individual shots of three members each day.

First in line were Nayeon, Jeongyeon, and Momo, who all exuded unique and mesmerizing aura. 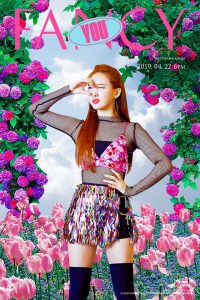 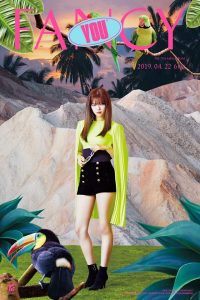 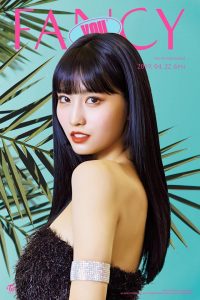 Subsequently, the next set featured  Sana, Jihyo, and Mina as they showed off elegance in their respective posters. 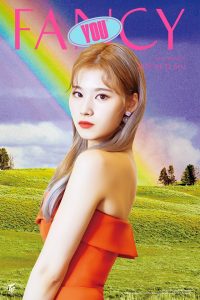 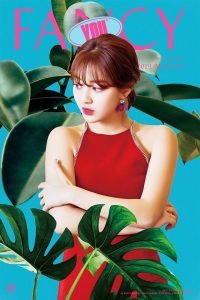 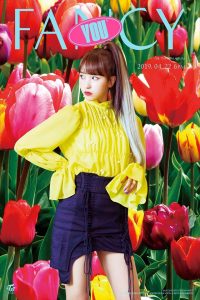 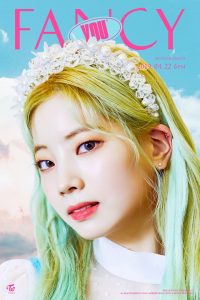 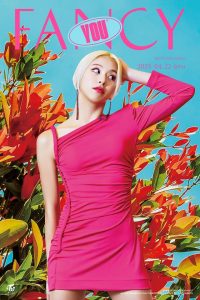 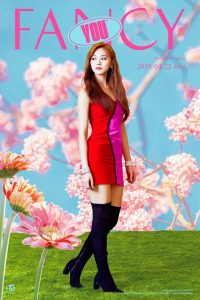 FANCY YOU will be the newest addition to TWICE’s discography, following the release of successful mini album Yes or Yes in November.

Recently, the K-Pop group has also unveiled their upcoming tracklist housing six new songs with “FANCY” as its title track. In addition, ONCEs should look forward to hearing other songs such as “Stuck In My Head,” “Girls Like Us,” “HOT,” “Turn It Up,” and “STRAWBERRY.”

Aside from TWICE’s nearing comeback, the female idols are likewise set to visit international fans as they embark on a nine-show party for TWICE World Tour 2019.

Hellokpop, as an independent Korean entertainment news website (without influence from any agency or corporation), we need your support! If you have enjoyed our work, consider to support us with a one-time or recurring donation from as low as US$5 to keep our site going! Donate securely below via Stripe, Paypal, Apple Pay or Google Wallet.
FacebookTwitter
SubscribeGoogleWhatsappPinterestDiggRedditStumbleuponVkWeiboPocketTumblrMailMeneameOdnoklassniki
Related ItemsFANCY YOUJYP EntertaimentTWICETwice comeback 2019Twice World Tour 2019
← Previous Story The Boyz Announces Blooming Comeback In Time For Spring
Next Story → Kim Jae Joong Intensifies Star Status In Japan With Latest Album