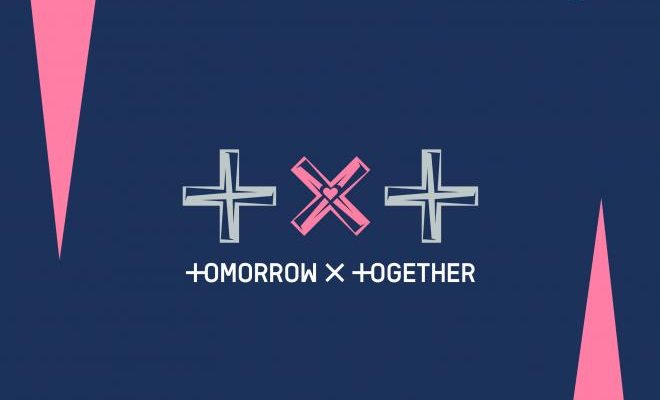 TXT unveils an intriguing concept teaser, inviting fans to decrypt messages ahead of their comeback.

TXT will make their comeback with their second regular repackage album called, The Chaos Chapter: FIGHT OR ESCAPE. As the release nears, the group delivered a mysterious concept teaser, raising curiosity regarding the narrative storyline and sound of their next project. 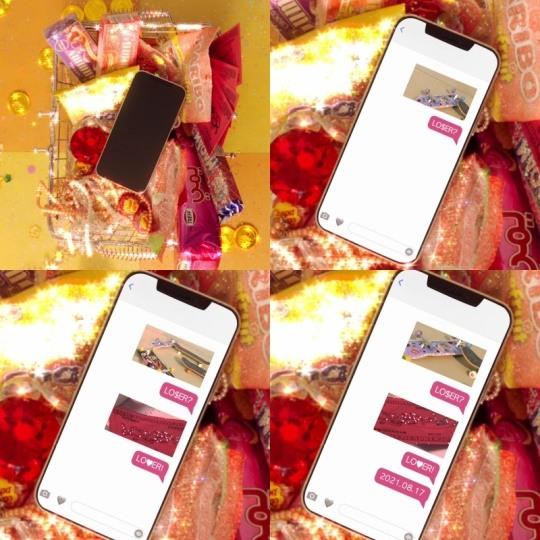 The teaser opens by catching the viewers’ attention immediately as a phone lies amidst glimmering jewellery and candy in a basket.

With a tight zoom, the camera focuses on the device as it turns on, revealing a video. The short clip shows various skateboards, followed by a subsequent text message stating “LO$ER?”. After, another quick video shows pink money and the text message, “LO♡ER”. Lastly, a text reads, “2021.08.17”, indicating the date of TXT’s comeback.

The messages raised the curiosity of fans, as many wondered what the meaning of the texts and the videos communicated.

The video seems to suggest a vibrant, glamourous concept considering the dazzling jewellery, sweet candy, and playful messages. However, the background instrumental music consists of heavy bass and electronic features, leaving many eager to hear the album as many consider the possibility of an edgier sound from TXT.

The concept teaser as a whole arouses more questions than it provides answers. As such, TXT leaves fans excitedly awaiting future comeback promotions revealing more about their newest venture. The group consistently releases unique and fun concepts, reflecting the trends and emotions of youth from Generation Z, leaving suspicions that their upcoming comeback will do the same.

TXT will make their comeback on August 17 with their second regular repackage album, The Chaos Chapter: FIGHT OR ESCAPE. Meanwhile, fans can anticipate more theorizing to come as the group will unveil ‘Fight‘ concept images on August 2.