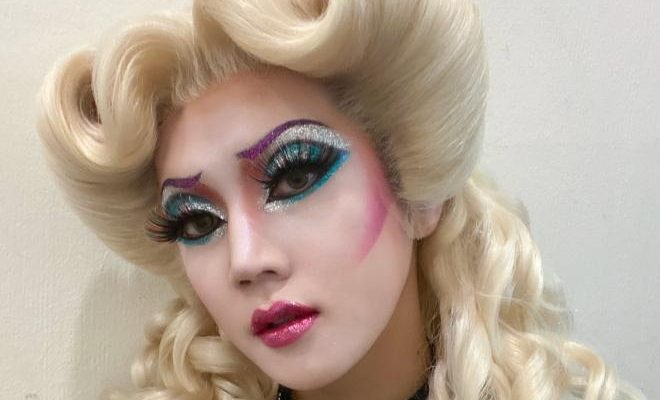 It’s a shame that there’s no online streaming but we all know how Ren dominated the musical stage!

NU’EST’s Ren showcases his flexibility as an artist with the first performance as the lead in the musical Hedwig And The Angry Inch. 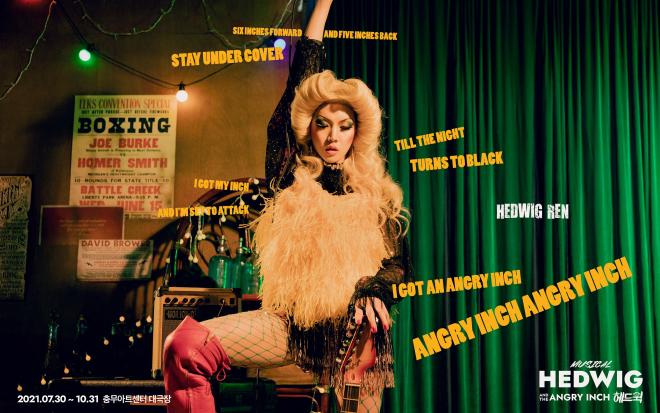 On July 31 at 6:30 PM KST, the 26-year-old idol group member marked his first performance as Hedwig which excited fans and musical viewers alike.

In particular, Ren has drawn heated attention even before the opening show. It was visible how the young artist proved himself worthy of all praises since his portrayal of Jamie in the musical Everybody’s Talking About Jamie last year. And he indeed exceeded all expectations as he successfully finishes his first act today.

Also, Ren shared photos of himself donning the Hedwig look, making fans feel proud and happy for this awesome achievement from their favorite youngest.

Hedwig And The Angry Inch is a rock musical that revolves around the story of Hedwig, a transgender singer from East Germany who wants to live a new life through music. Impressively, the musical established itself as the longest steady seller of any South Korean licensed musical since its premiere in 2005. 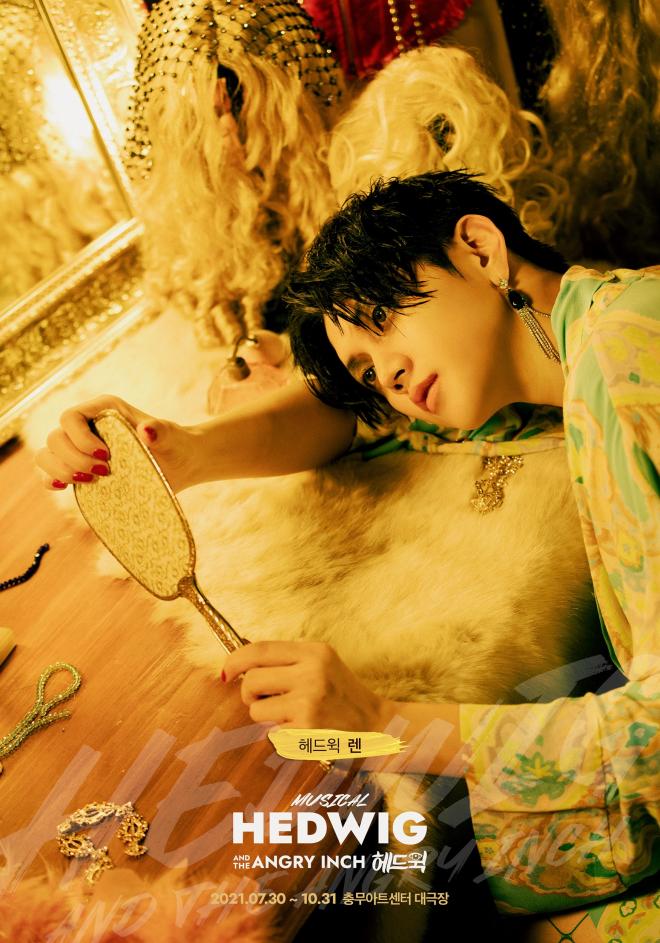 Moreover, Ren continuously impresses the public with his constant effort and infinite growth as an artist. The NU’EST member is expected to wow everyone as he fascinates the audience by presenting different charms and colorful performances from here onwards.

Meanwhile, Hedwig And The Angry Inch will continue showing at the Chungmu Art Center in Seoul until October 31. Alongside Ren, actors Oh Manseok, Jo Seungwoo, Lee Kyuhyeong, and Go Eunsung will also star as Hedwig.