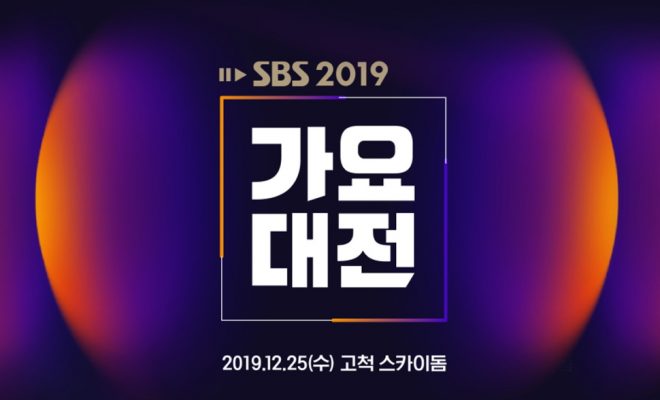 SBS is currently under fire for the dangerous stage that they made various K-Pop artists stand on during the 2019 Gayo Daejeon.

Following the broadcast of the 2019 SBS Gayo Daejeon on December 25, the broadcast network had received the anger of the K-Pop community due to its shaky and slippery stage which led to almost-accidents for various groups and the severe injuries that Red Velvet’s Wendy unfortunately obtained. 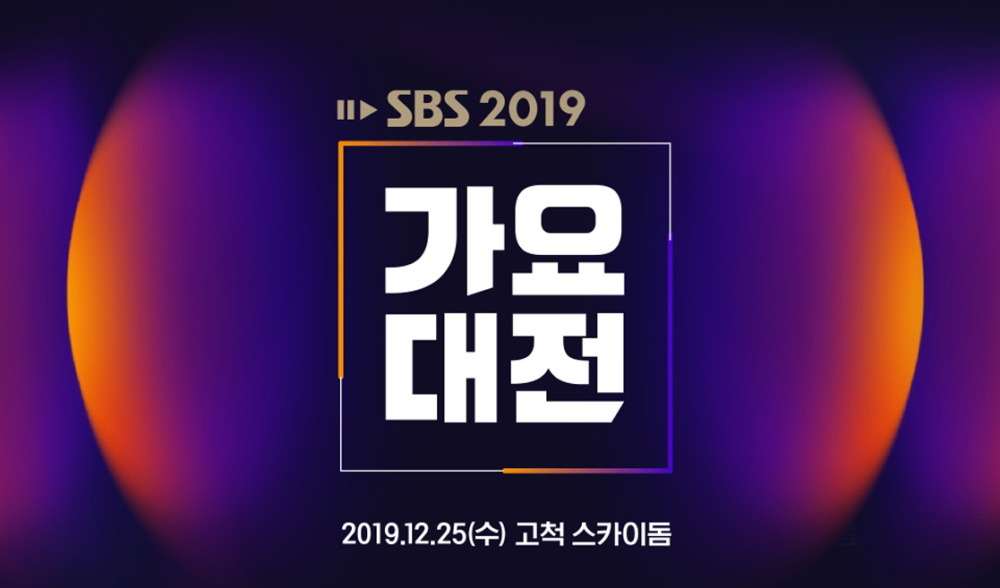 Prior to the program’s live broadcast, it was announced that the Red Velvet member has been rushed to the hospital due to the injuries she sustained on her face along with fractures in her pelvis and wrist on the right side of her body after an unfortunate accident happened during the rehearsals.

Following this, fans immediately took to social media with the hashtag #ReleaseApologySBSGayo to express their utter disappointment towards SBS especially after finding out that the incident was caused by the dangerous stage arrangement that the program had.

Although the network apologized afterwards for Red Velvet being unable to appear live for the broadcast, the Internet community kept on voicing out their anger further, pointing out that SBS failed to acknowledge and apologize for their negligence which caused the incident.

Additionally, fans demanded that they direct their apologies to Wendy and the rest of Red Velvet instead, as the official statement that the network released only expressed their regrets towards the group’s fans and the program’s viewers.

With the group just recently making their comeback last December 23 with The ReVe Festival: Finale, Wendy’s accident will most definitely affect their schedules and performances for their promotions.

sbs ruined wendy and red velvet’s plans for all their fans before 2019 ends and for 2020.

they prepared so much for la rouge toy and psycho. we will never forget this day and we won’t stop until sbs admits their negligence! #GetWellSoonWendy #ReleaseApologySBSGayo#SBS_사과해

yeah im sorry this is absolutely TERRIFYING, that height is definitely above 2 meters and for wendy to fall down in the dark and therefore not even be able to realise there are no stairs…sbs can literally suck my big toe they deserve to be sued #ReleaseApologySBSGayo pic.twitter.com/XqzoVVg6DK

wendy is spending her christmas in the hospital…

bye she’s not with her family every holidays and now she’s spending christmas in a hospital with multiple injuries. #GetWellSoonWendy #ReleaseApologySBSGayo#SBS_사과해#가요대전_사과해

you were supposed to take all artists’s safety into consideration and now wendy is injured but there isn’t an explanation or an apology?? merely saying “she was suddenly injured” is cowardly and irresponsible#ReleaseApologySBSGayo #가요대전_사과해 #SBS_사과해 @SBSNOW

Moreover, Wendy was not the only idol to experience the riskiness of the stage, and although none obtained injuries as severe as hers, it was obvious during the broadcast that a lot of them had fell and almost slipped while performing due to the shaky and slippery stage.

Although the artists that they follow were not badly injured like Wendy, many fandoms joined Reveluvs in calling out the network for their poor handling of the event.

many idols were injured, skipped/fell, or expressed that the stage was dangerous, shaky and slippery
wendy was sent to hospital and has suffered injuries
this stage was not fit for performances. safety should be top priority. do better sbs#ReleaseApologySBSGayo #GetWellSoonWendy pic.twitter.com/LGyGzsurhb

wendy, minhyuk, jin, solar, taeyong, yeji and jaebum fell and changkyun who almost fell too because of how sbs didnt organize the even well and thats a lot of idols already, we dont want any more idols to get hurt and risk their safety for this show #ReleaseApologySBSGayo

accidents and mistakes happen. BUT when several others tell you there’s an issue and you refuse to address or acknowledge it, it’s no longer an accident or a mistake. it is unacceptable, irresponsible, and it has put Wendy and other artists in harm’s way. #ReleaseApologySBSGayo

Taeyong almost slipped and fell during NCT 127's performance at the SBS Gayo today, SBS needs to take responsibility for the artists safety and they failed many artists with their event and unsafe stage. #ReleaseApologySBSGayo #SBS_사과해 pic.twitter.com/CsrApVtw4D

the amount of artists who slipped or even fell on stage during the rehearsals is terrifying. SBS should have never even let anybody onstage without completely checking its safety. and yet no apology to any of them. #GetWellSoonWendy #ReleaseApologySBSGayo#SBS_사과해

No but if artists have problems during rehearsals, say that stage is shaky, say that the lift is scary.. YOU SHOULD CHECK THE STAGE. What were you even doing? You put peoples' LIVES in danger and this is just ridiculous. These are human beings.#ReleaseApologySBSGayo

hey sbs, this is how you did your job? it can lead to monsta x’s injury or accident!! please do your job properly okay!!

Further angering fans, those at the venue shared that even some of the artists themselves had voiced out their worries about the stage’s condition during the pre-recording session of the show.

Many noted that by making the artists stand on such an unsafe stage and not even ensuring that it met the standards for performances before everything, SBS had put so many lives at risk, which is something that they must take responsibility for, especially since there were human beings who got hurt because of it.

idol(s) apparently already expressed that the lift was scary during prerecordings the previous day as well, but they went ahead with it anyway saying it's safe…and, well.#SBS_사과해#가요대전_사과해#ReleaseApologySBSGayo