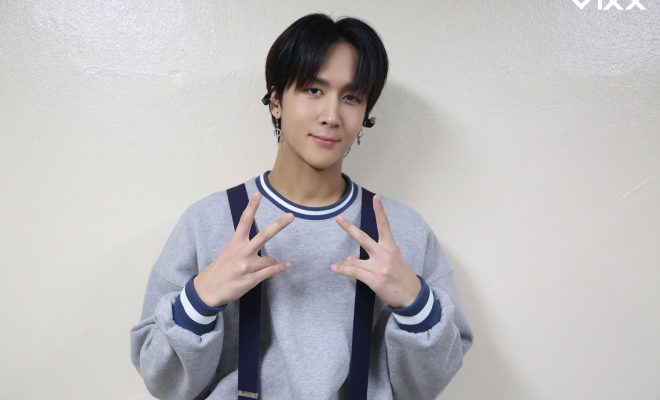 Starlights, Ravi has more surprises for you all!

Aside from his upcoming collaboration with Chungha with “live”, VIXX’s Ravi preps to return with a new album next month.

Ravi will first greet fans with the digital single “live”, his collaboration with Chungha, on February 18. Prior to the release of “live”, an online cover image, audio teaser, and an interview will be unveiled starting February 16.

Meanwhile, the VIXX member will begin teasing fans for R.OOK BOOK on February 23 through an official photo. On February 25, fans will get a look of the track list of the upcoming EP, followed by an online cover image on February 26.

R.OOK BOOK’s highlight medley will be unveiled on February 28, while the official music video teaser will be out on March 2. Finally, on March 5, Ravi will return with his second EP.

Aside from a new digital single and album, Starlights can also look forward to witness the rapper take the concert stage once again through Ravi 3rd REAL LIVE [R.OOK BOOK] concerts on March 22 to 24. 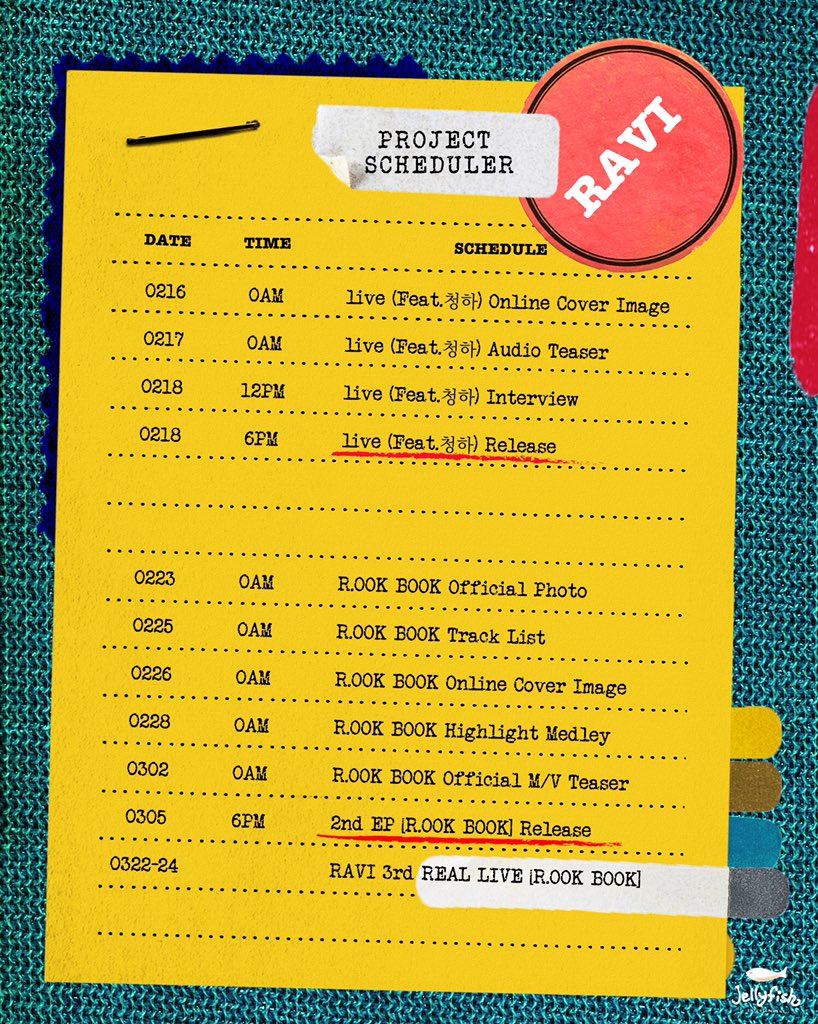 The second EP will also be the first release of the rapper after almost eight months following his third mixtape K1TCHEN.

Other than releasing three mixtapes in 2018 namely the re-release version of his 2016 mixtape R.EBIRTH, NIRVANA, and K1TCHEN, Ravi also headlined his first solo European tour in November 2018. 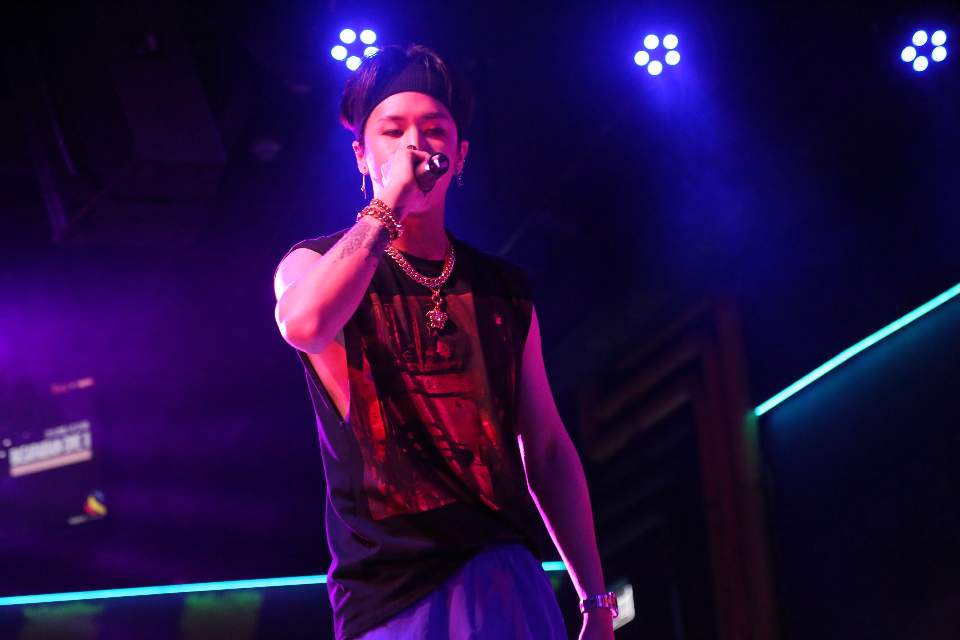 The VIXX member during his European tour (Photo from Jellyfish Entertainment)

Additionally, Ravi, together with his fellow VIXX members, gifted Starlights with a touching new single “Walking”. The song and its MV were unveiled on February 1.