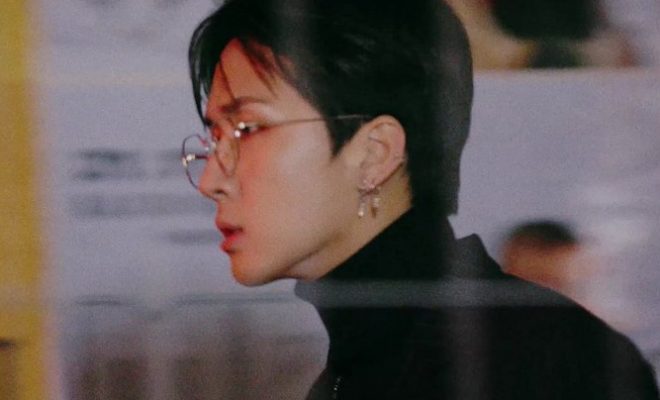 Have you watched the new music video of Ravi?

VIXX’s Ravi surprised Starlights with a stunning music video of “See-Through”, one of the tracks from his second extended play R.OOK BOOK which he released on March 5.

The rapper wandered the streets of Europe in the MV and showcased a different appeal from his previous music video for the lead single “Tuxedo”. Using the city lights and various scenery as his backdrop, he displayed a dreamy and unique color with Cold Bay, the song’s featured artist. In addition to the strong appeal of the VIXX member, he captivated viewers with his diverse fashion styles.

Ravi filmed the MV of “See-Through” during his solo European tour last year amid his busy schedule.

Meanwhile, Ravi made his comeback with his second mini album R.OOK BOOK on March 5. The EP, which came almost nine months following his K1TCHEN mixtape, peaked at the sixth spot of Gaon’s Album Chart. It contained a total of eight tracks including “live”, his collaboration with Chungha.

In line with his new album, the rapper will meet fans through his solo concert at the Yes24 Live Hall from March 22 until March 24.