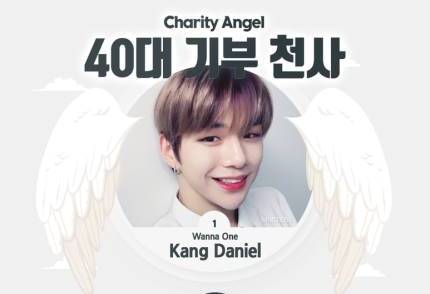 Kang Daniel Named Charity Angel With Most Donations Under His Name

Like the angel that he is, Kang Daniel topped the rankings for most votes to be converted into charity donations!

Kang Daniel has been recently named as the Charity Angel by the K-Pop Star – Idol Ranking application! 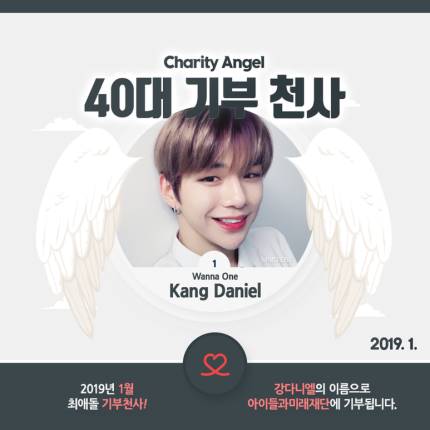 The former Wanna One center had recently bested other idols on his own as he took the title of Charity Angel. A feat considered notable for a solo artist.

READ: Kang Daniel Makes It Impossible Not To Stare On His New Photos

The app works by allowing fans to vote for their favorite idol or idol groups. Those who emerge on the upper rankings will have the opportunity to make charity donations under the name of the idol.

As announced on March 19, Daniel garnered a total of 17.5 million won of accumulated donations from September 2017 up to January 2019. These donations were made under Daniel’s name through his fans, who showed their overwhelming support to him through the app voting. 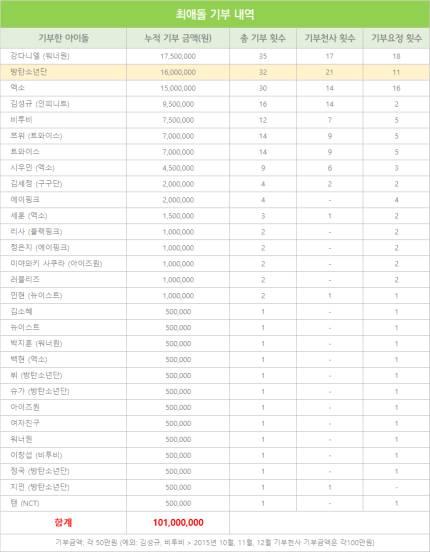 Topping the list is remarkable given the fact that placing second and third places are both popular boy groups. BTS landed the second spot with 16 million, while EXO owned the third spot with 15 million.

Meanwhile, Kang’s former group Wanna One ranked at number 25 with 500,000. It is the same amount of donations made under groupmate Park Ji Hoon’s name.

What are your thoughts on Kang Daniel being hailed as the recent Charity Angel? Let us know by leaving a comment below, giving us a holler on Facebook, or tweeting us at @hellokpop!