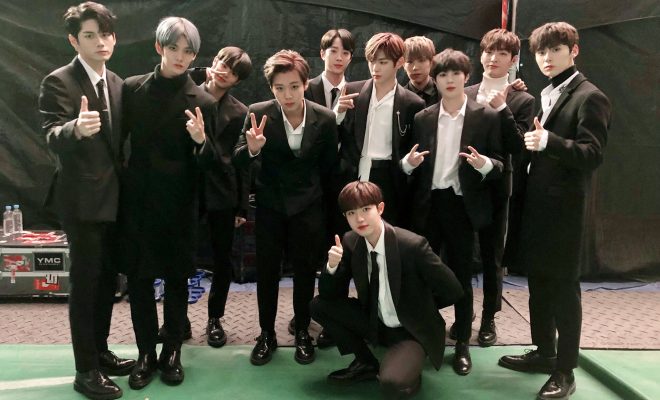 Wanna One To Commemorate Beautiful Moments Together With A Special Exhibition

Wanna One members have made so many special memories together, and they are here to promise that they will remember each and every one of it — always.

Wanna One has announced the launch of a special exhibition set to help us remember their beautiful memories forever and a day! 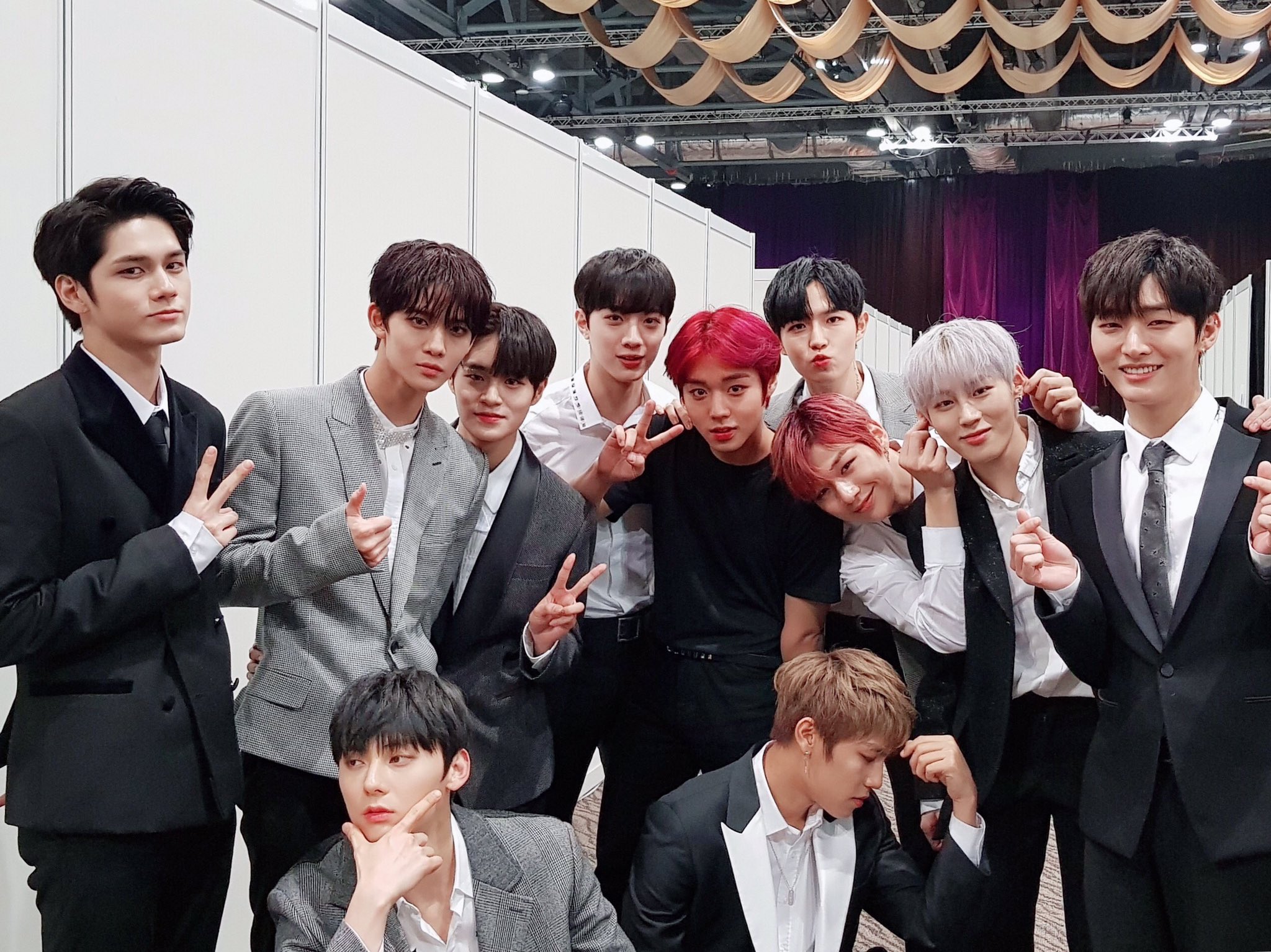 It will showcase photos and videos of the members during their past 512 days of promoting together. Furthermore, it will highlight some personal items from the boys that they happily volunteered to be put up for the event.

Wanna One ‘Forever‘ will also feature a media art collection with high-tech capabilities such as motion graphic, projector mapping, and interaction design methods — all specifically designed for the exhibition. It will also have an eight meter-high screen for full HD 4K laser projection.

The special exhibition is a joint project between the eleven-member group and the production company Mahanaim Live.

“Although the group was active for the shortest amount of time, they were able to receive the biggest love from fans. We did our best to feature content that even fans have never seen before and would best describe the true identity of each member. As this exhibition is the last chance to remember them as Wanna One, we worked hard to present a perfect exhibition,” the CEO of Mahanaim Live stated. 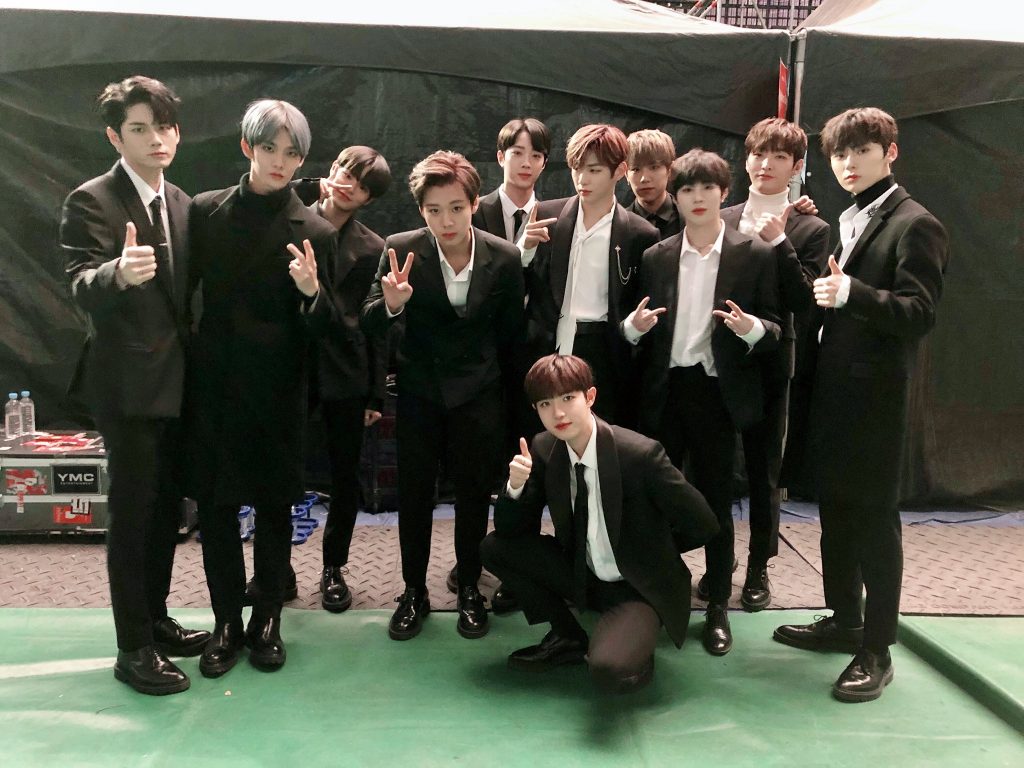 Through the exhibition, Jisung, Sungwoon, Minhyun, Seongwoo, Jaehwan, Daniel, Jihoon, Woojin, Jinyoung, Daehwi, and Guanlin all hope to express both their gratitude and regret to their fans for the last time as Wanna One.

Read: What Wanna One Members Will Do After Disbandment (Outline)

Tickets for the special exhibition will be available this January through its official website once it’s established. Fan club members will also receive a special perk in the form of a pre-sale.