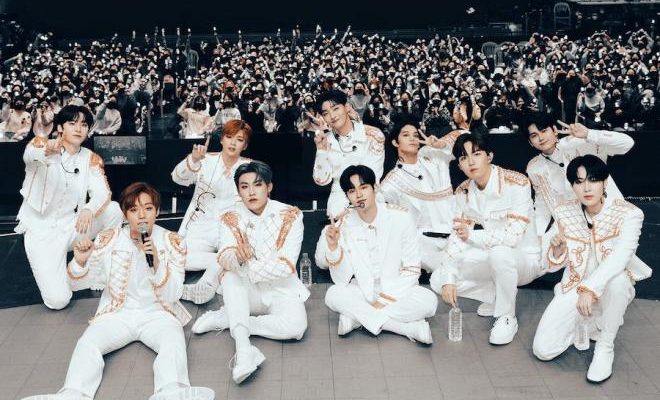 January is set to become more delightful for fans as the legendary project boy group Wanna One will make their first music release after approximately three years. 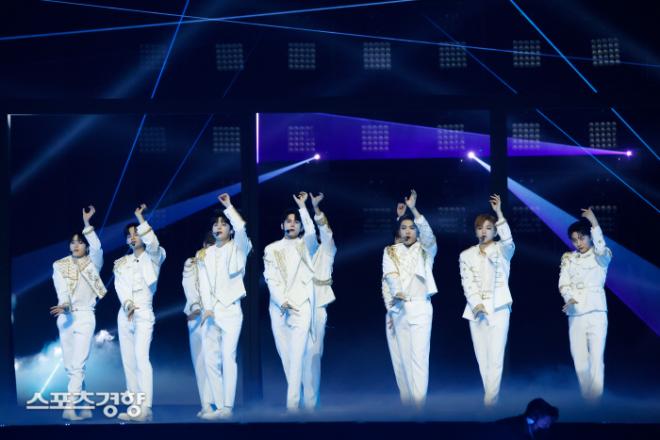 Earlier today, a representative from Wanna One confirmed the news to Sports Trend. “Wanna One will release ‘Beautiful (Part III)’ on January 27,” the representative said.

“Beautiful (Part III) is a new song performed by Wanna One for the first time at the recent 2021 Mnet Asian Music Awards (MAMA). The boy group surprised viewers as they sing and dance together as a group again, though sans member Lai Kuanlin.

In addition, the track is a continuation following the first song “Beautiful” and “Beautiful (Part II),” which they released in 2017 and 2018, respectively.

They disbanded after the expiration of the contract period on December 31, 2018. Their last group concert happened in January 27, 2019. Some of their well-loved tracks include “Energetic,” “Burn It Up,” “Boomerang,” “Beautiful,” and “Spring Breeze.”

Hype yourselves up by watching Wanna One’s first-ever performance of “Beautiful (Part III)” below: