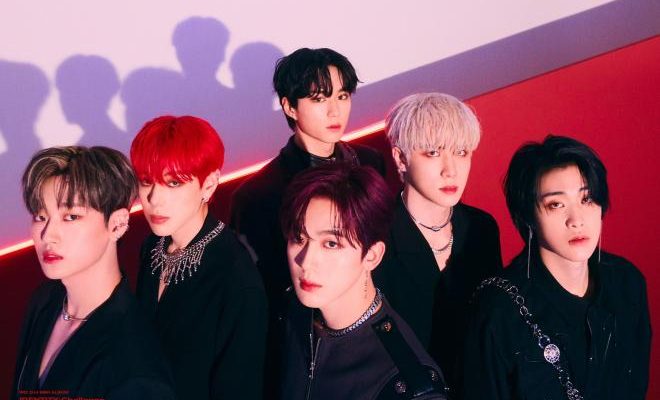 Those marvelous stares from WEi definitely took everyone’s breath away!

WEi unleashed their irresistible charms in new sets of teaser photos for their upcoming comeback with IDENTITY: Challenge. 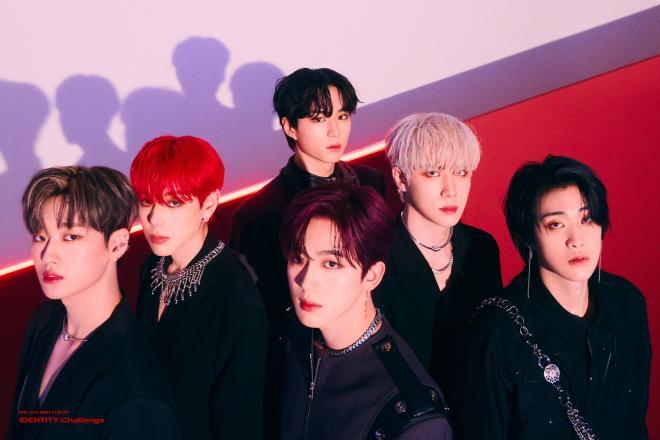 Clad in all-black attire and stylish accessories, WEi spellbinds fans with their ravishing aura. Posing against a cool background, each member bask in blush glow, amping up the intensity of their mesmerizing visuals.

Members Kim Yohan, Kang Seokhwa, Kim Junseo, Kim Donghan, Yoo Yongha, and Jang Daehyeon bring out their deadly and dreamy charms at the same time. They certainly captured the hearts of fans with their mature vibe.

Impressing everyone with their dashing styles, WEi renders piecing gazes and alluring expressions. Each photo gives a better close up on the members’ sensational profiles. Equally magnetic and majestic, the photos give off a sultry cool vibes. We’re definitely up for those tattoos and roses! 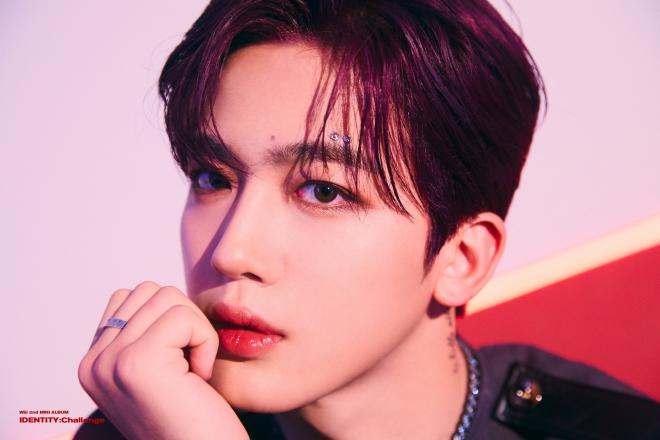 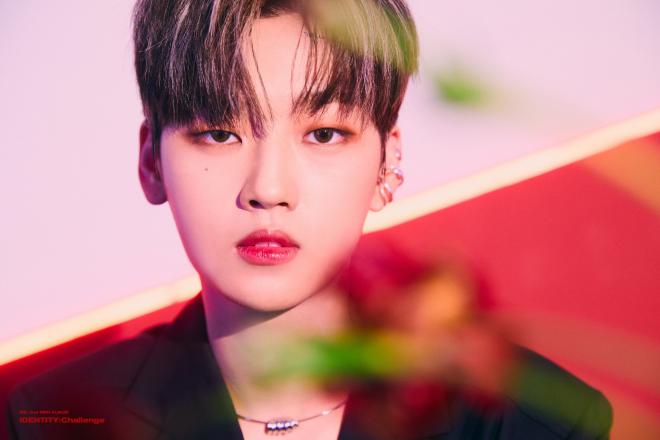 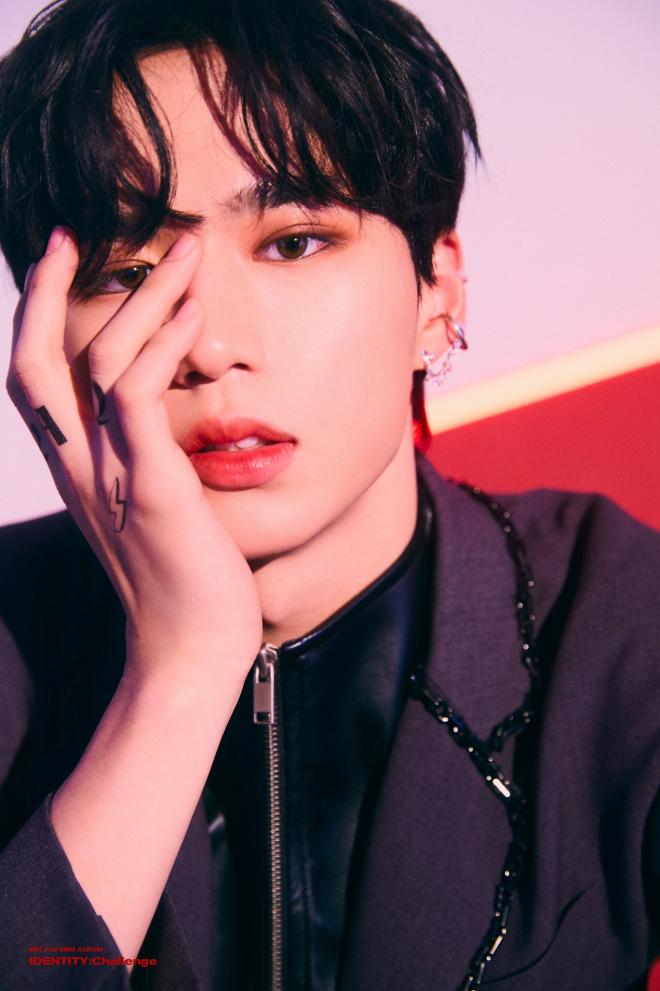 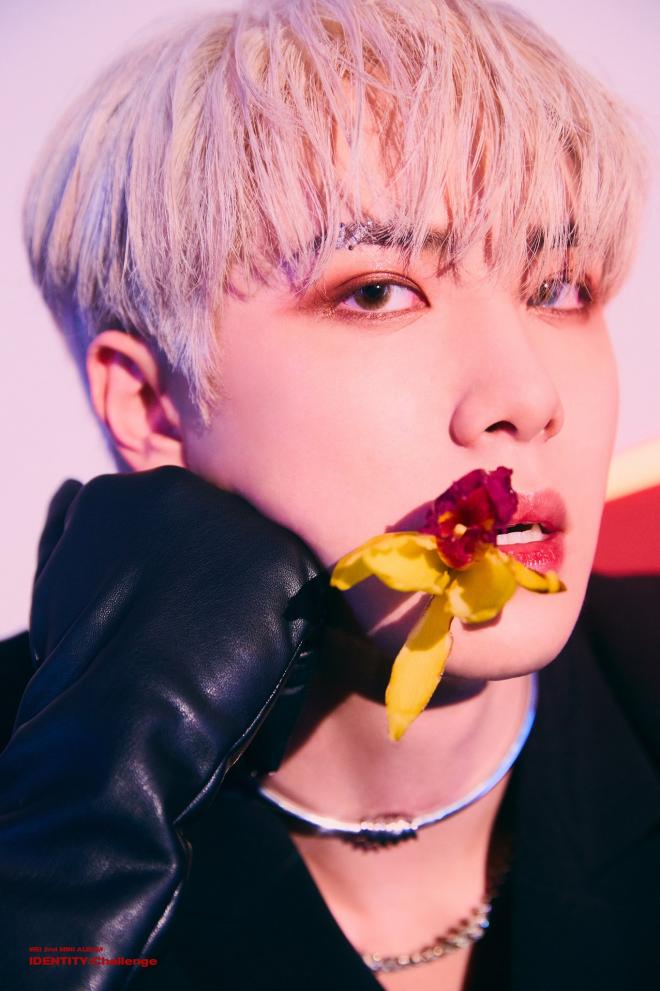 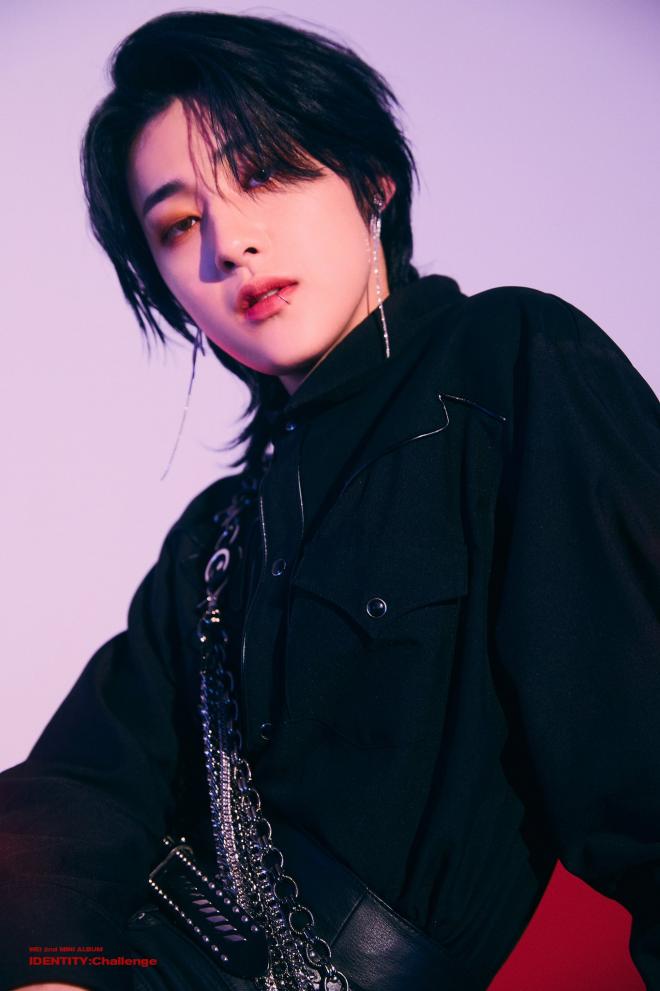 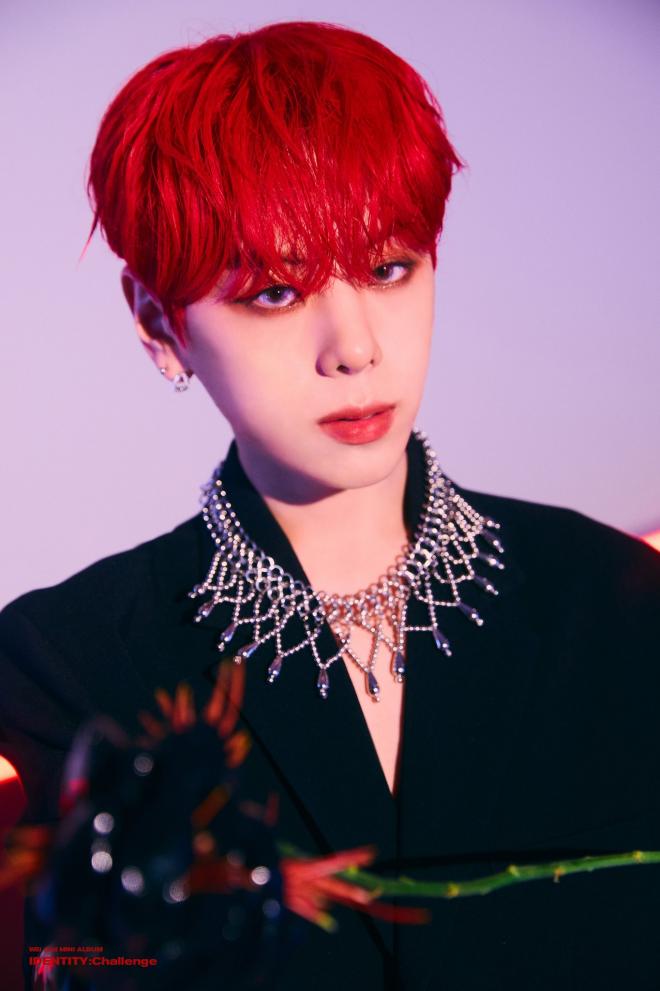 Previously, WEi revealed the first teaser photo for their comeback, carrying the important details, such as album title, release date, and the concept they will showcase this time around.

Meanwhile, on February 8, midnight KST, WEi revealed a schedule poster. The image mainly includes the dates that fans should watch out for.

To give a sneak peek on their new concept, the boys also starred on the visual focus video, released on February 9 midnight.

Aside from these teaser photos, fans can surely look forward to more concept photos and trailers revealed in the succeeding days.

WEi’s return with IDENTITY: Challenge marks as their first comeback since their debut in October 2020. Led by the title track “Mo or Do”, their second mini album will capture their story as they overcome trials and become one through challenges.