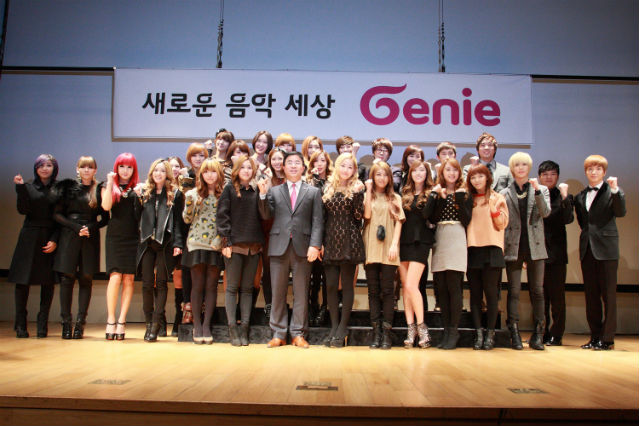 Who would have guessed? Download prices going up in Korea

If you have kept a close eye on the Gaon charts, you may have noticed a tremendous plunge in the number of downloads after the month of March. This isn’t due to another logistic error from Gaon, but due to the prices of downloads going up in South Korea. In recent years, in order to match the competition, music providers have been recklessly cutting down prices on downloads. This quickly went overboard and has led the whole music industry in a distressing state.

Up until the month of February, you could purchase 150 songs for only 10 USD a month on Soribada. Taking the time to work it out, that’s 6 cents for a song. You then cut off 40% that goes to the provider, that’s 3.4 cents that goes to the makers, cut down the producers share that spans between 25 to 60%, then cut 80% off the remainders which goes in the company’s pocket, then divide what’s left between the number of members within the group… 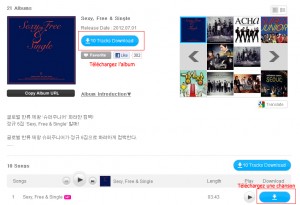 That’s right, now it is understandable as to why things had to change. Now, the price is closer to a regular legal download in the Western world. It spans between 60 cents to a US dollar for the download of a song. SM Entertainment has also launched the provider Genie, which sells songs at variable prices for both new and older songs. It also offers various extra content such as privileged photos, music videos and digital booklets. Its aim is to offer a better remuneration to the artists and producers.

Such changes were EXPECTED and represents a move in the right direction. The only minus lies within Gaon. As a result of these changes, download numbers have been cut down. But, the digital aggregate remained steady, or even increased, as it represents money earned by a song on different digital charts. The problem is, that songs released prior the changes have a huge amount of downloads compared to those released later on. If Gaon did try to equalize those numbers, it is still likely that songs released between January and March will throng the top of the yearly download charts without particularly ranking high on the digital aggregate. So, do expect T-ara‘s Lovey Dovey to end up as the most downloaded song of 2012.