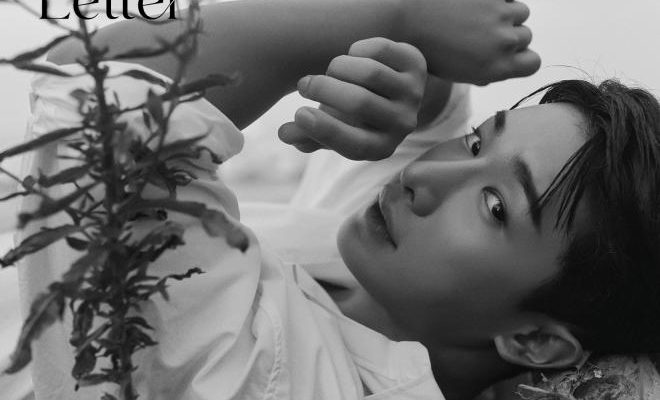 Wonho is ready to make fans swoon to his bright tunes on his upcoming 2nd mini-album Blue Letter!

Wonho is preparing to make his exciting comeback soon. The stunning soloist took to his official SNS to unfold the track list to his upcoming 2nd mini-album Blue Letter, and it is striking, to say the least. 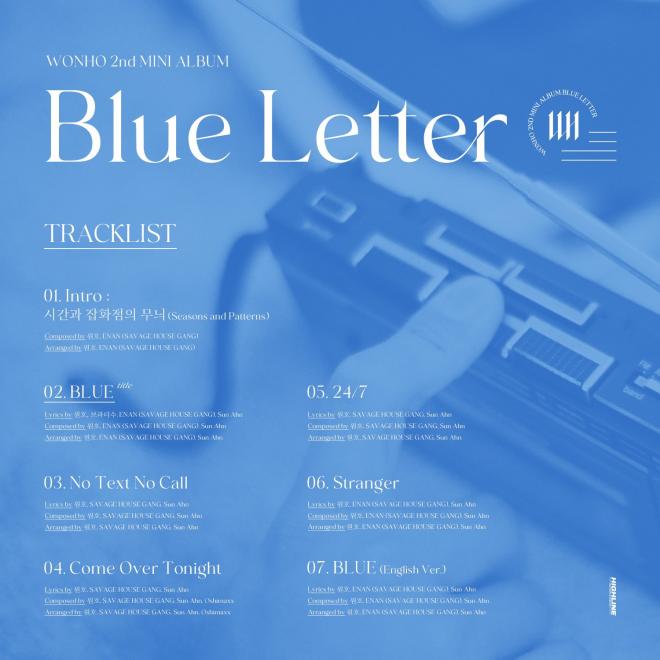 The tracklist is eye-catching with its serene blue tones that pique the intrigue for the overall mood of the forthcoming release.

According to the idyllic image, Wonho will be showcasing his multifold talents as not just a singer but as a composer and lyricist on each of the tracks. 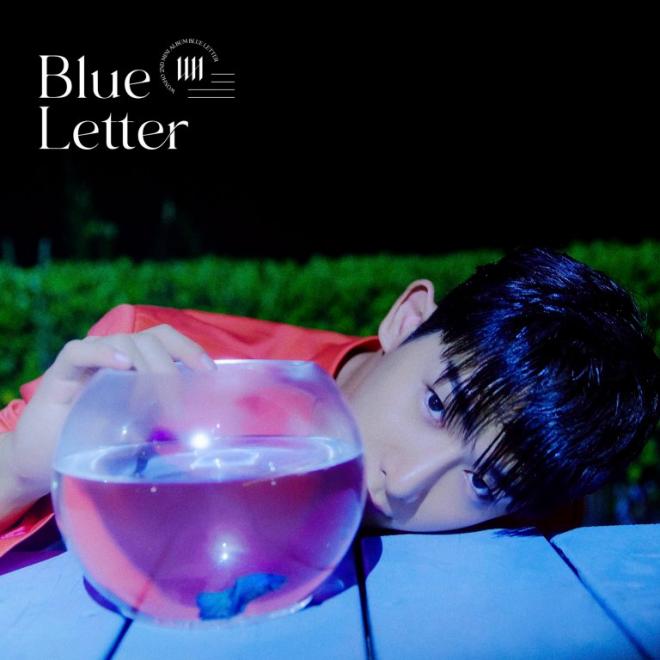 The mini-album will feature seven tracks in total. These include, “Intro : Seasons and Patterns”, a title track reflective of the name of the album called, “Blue” as well as its English version, “No Text No Call”, “Come Over Tonight”, “24/7”, and “Stranger”.

The tracklist undeniably raises the excitement for the vocalist’s album. Through his previous releases, Wonho has taken over not just hearts but global music charts as well. 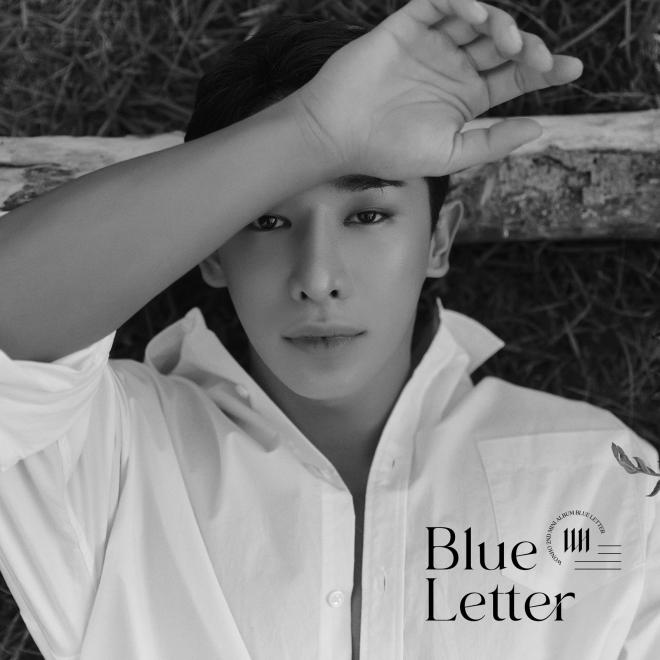 Through his impressive performance on the same, the “Ain’t About You” crooner has reiterated his versatility as a musician through his diverse discography with absolute finesse at that.

Aside from this, Wonho will now disclose a spoiler live on September 8. Later, two music video teasers will also be released on September 9 and 12, respectively. And last but not least, the ace artist will then give a glimpse into his highly-anticipated album. He will be revealing a highlight medley on September 13. 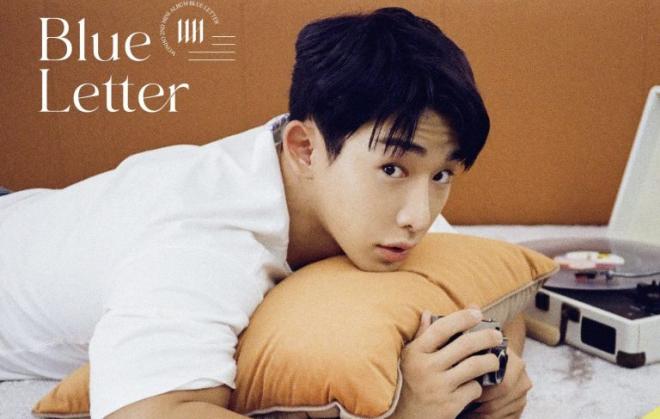 Meanwhile, Wonho will be dazzling listeners with his dulcet harmonies and dynamic style on his 2nd mini-album Blue Letter. The album will be arriving across various music sites on September 14 at 6 PM KST.