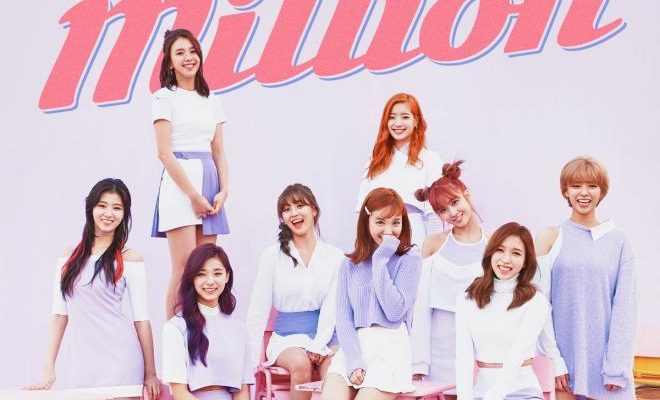 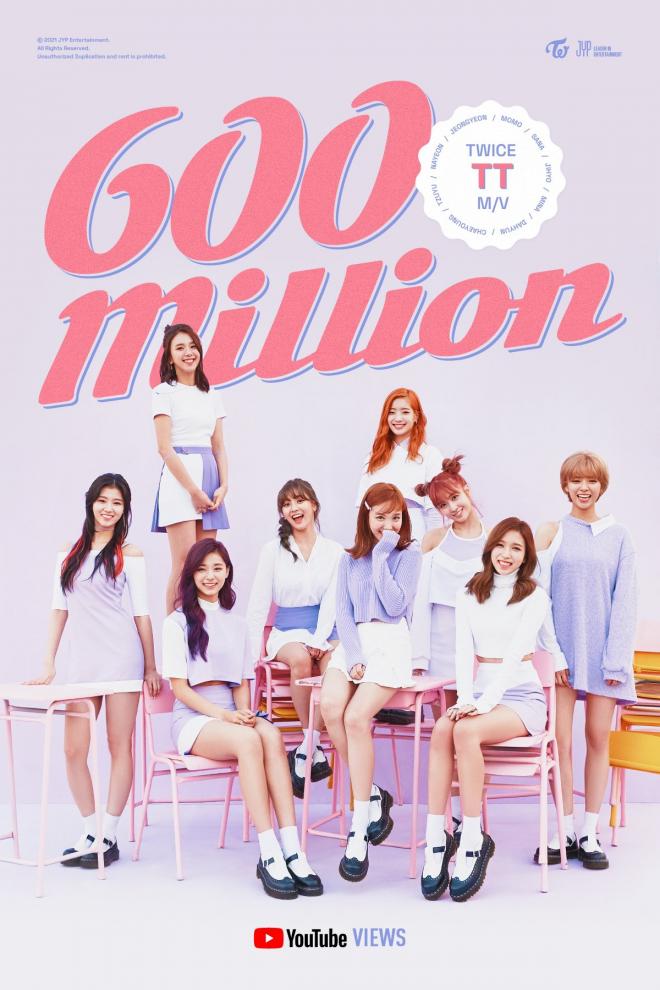 Earlier today, the agency shared that the girl group’s music video for “TT” has officially entered the 600-million club on the YouTube platform. Remarkably, this mark TWICE’s very first MV to smash the incredible amount of views. They achieved the milestone in just around four years, 10 months, and 15 days after its successful release.

Back on October 10, 2016, Jihyo, Nayeon, Jeongyeon, Momo, Sana, Mina, Dahyun, Chaeyoung, and Tzuyu delighted fans with the release of “TT” music video, which is the lead single of their third EP titled TWICEcoaster: LANE 1.

In addition, TWICE becomes the only fourth K-Pop act to surpass 600 million views on YouTube. Other artists that previously reached the record included PSY, BTS, and BLACKPINK.

Meanwhile, TWICE has confirmed to gift global fans with a new song to fall in love with very soon. The girls will drop their first-ever English single “The Feels” on October 1.

Celebrate TWICE’s biggest YouTube achievement yet by watching their adorable music video for “TT” below: