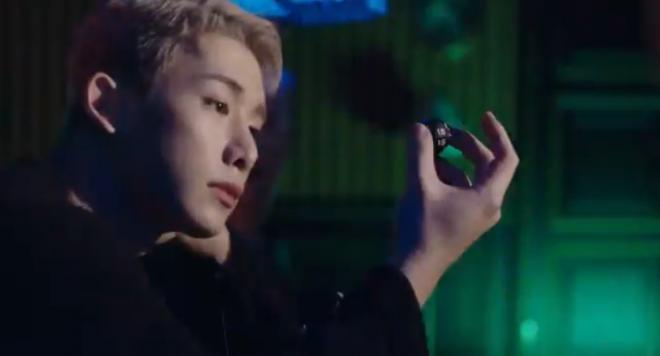 Wonho Charms In A Music Video Teaser For “Ain’t About You (Feat. Kiiara)”

By Prerna Mistry | May 8, 2021
FacebookTwitter
SubscribeGoogleWhatsappPinterestDiggRedditStumbleuponVkWeiboPocketTumblrMailMeneameOdnoklassniki

Wonho gets hearts racing with his captivating music video teaser for his track “Ain’t About You” featuring KIIARA!

Wenee get ready to be dazzled by the multifold charms of your favourite boy Wonho. The vocalist is all set to appear alongside American singer-songwriter KIIARA in an upcoming music video of their collaboration track “Ain’t About You”. 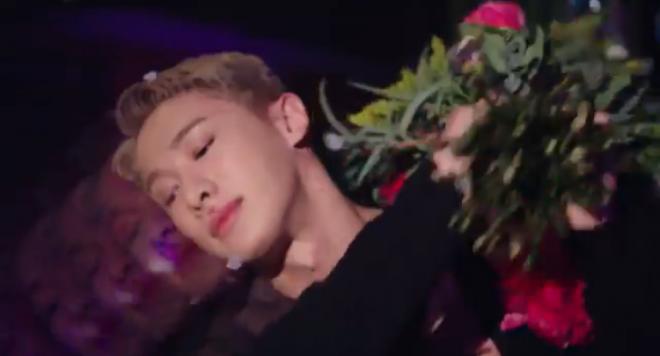 The bass heavy number is part of Wonho’s first comeback album Part. 2 Love Synonym (#2) Right For Us. The track highlights not only the mellifluous harmonies of the two talented artists but also stands out for its playful yet bold lyricism.

A music video teaser was revealed exclusively on iHeartRadio’s official SNS. The clip spanning a length of twenty seconds was enough to amplify the excitement of fans for what’s to come their way.

In the video, both artists present their own unique styles in the most charismatic way.  While Wonho delights with his supercool and dashing looks, KIIARA spellbinds with her graceful demeanor in a glamorous ensemble.

The scenes depicted through the teaser certainly give rise to curiosities. The motion shots only further the snazzy feel of the video thus far as Wonho is seen throwing away flowers, looking weary in certain stills.

However, in contrast, the vocalist is seen dancing in a bar and driving away in a car (a scene quite reminiscent from Wonho’s “Open Mind” video). 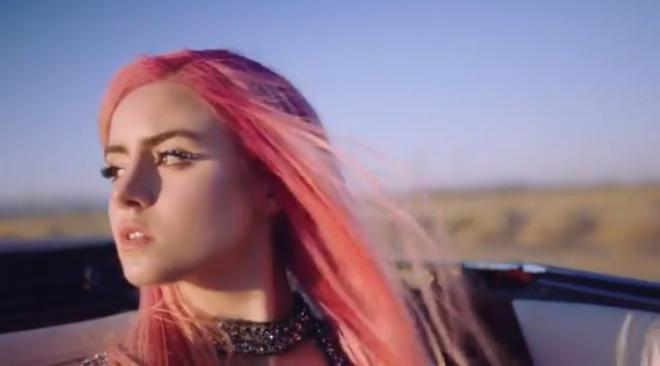 The teaser ends with some stunning stills of the singer before fading onto a neon lit title of the track.

Meanwhile, the clip has already got the expectation of fans soaring through the roof. However, having said that, a release date for the highly anticipated music video has yet to be announced at the time of writing.