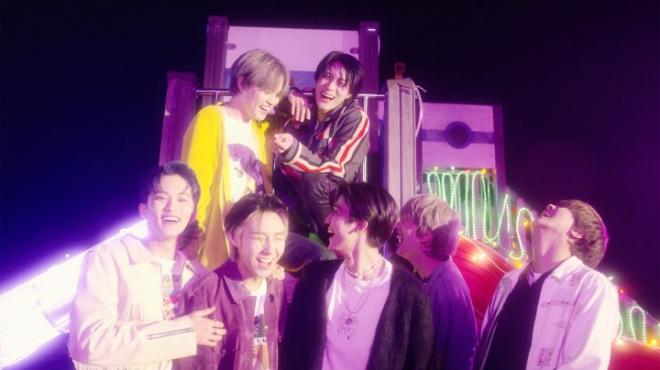 Fans are surely loving the three chapters of “DREAM-VERSE”! 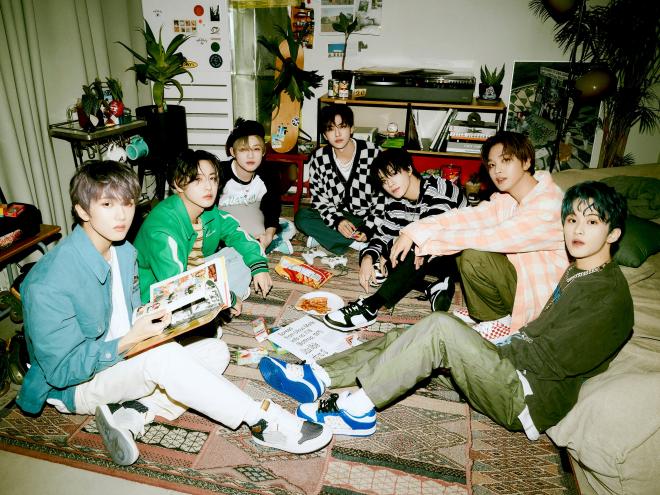 The septet unveiled their three captivating “DREAM-VERSE” teasers sequentially through their official social media accounts from May 5 to 7 KST. Mark, Renjun, Jeno, Haechan, Jaemin, Chenle, and Jisung all starred in the videos where they introduced the atmosphere of their new tracks.

The first chapter of “DREAM-VERSE” features a preview of NCT DREAM’s upcoming track “Dive Into You,” which charms with a refreshing atmosphere.

“DREAM-VERSE” Chapter #2: The Thing I Cherish

Continuing their story from the first chapter, the second “DREAM-VERSE” teaser includes a sneak peek of their emotional ballad song “Rainbow.”

“DREAM-VERSE” Chapter #3: The Taste of Pain

Going a bit more energetic this time, the third “DREAM-VERSE” teaser shares a preview of their new track “Diggity.”

Hot Sauce will be released on May 10 KST. Fans should stay tuned as NCT DREAM will release more teasers this weekend. The group will specifically reveal the Jalapeño! (Scoville 274) teaser on May 8 and a music video teaser on May 9.