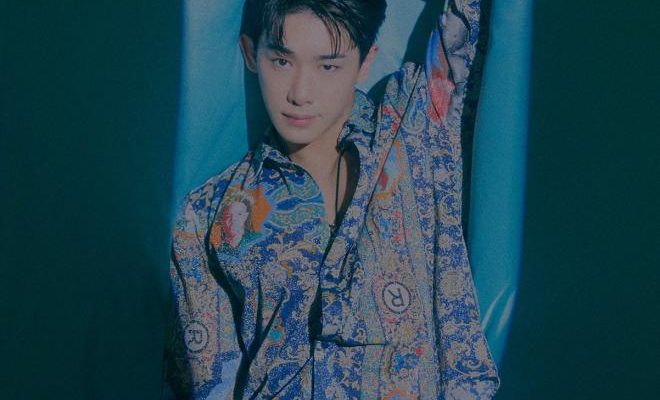 Wonho looks fatally fabulous in the first set of concept photos for his upcoming mini album!

Look who’s striking some regal poses like the king he was born to be!

Wonho has unleashed his royal charms as he revealed the first set of concept photos on his official SNS. The images are simply alluring as they are aesthetic and particularly spotlight the soloist’s serene visuals, albeit in a sultry way. 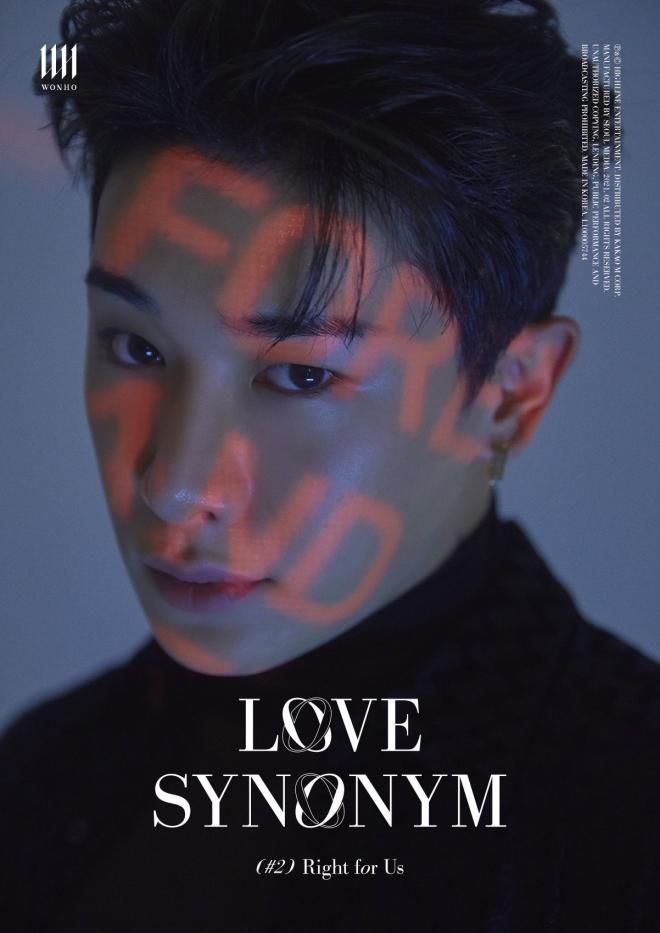 Making hearts skip a beat, Wonho captivates with his impassioned gaze in the close up shot. Looking glamorous as ever in an all-black ensemble, the neon inscription across his face only furthers the intrigue of the overall concept of the album.

“Will you be there for me again?”, the vocalist seemingly expresses, with the phrase projected on his sculpted back, stunning fans with yet another spellbinding and sensuous look. 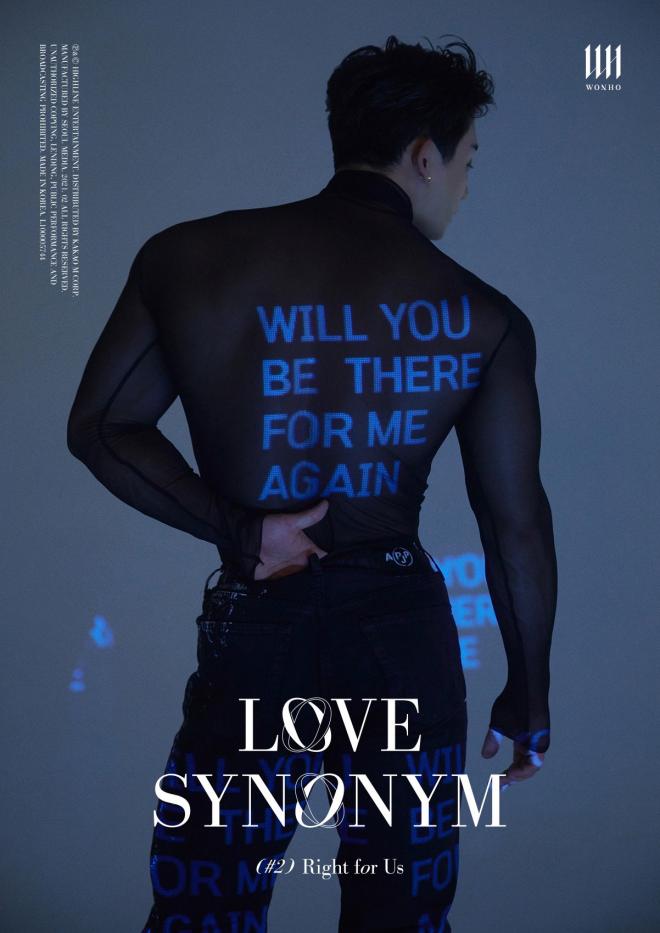 Make way for the ultimate fashionista! 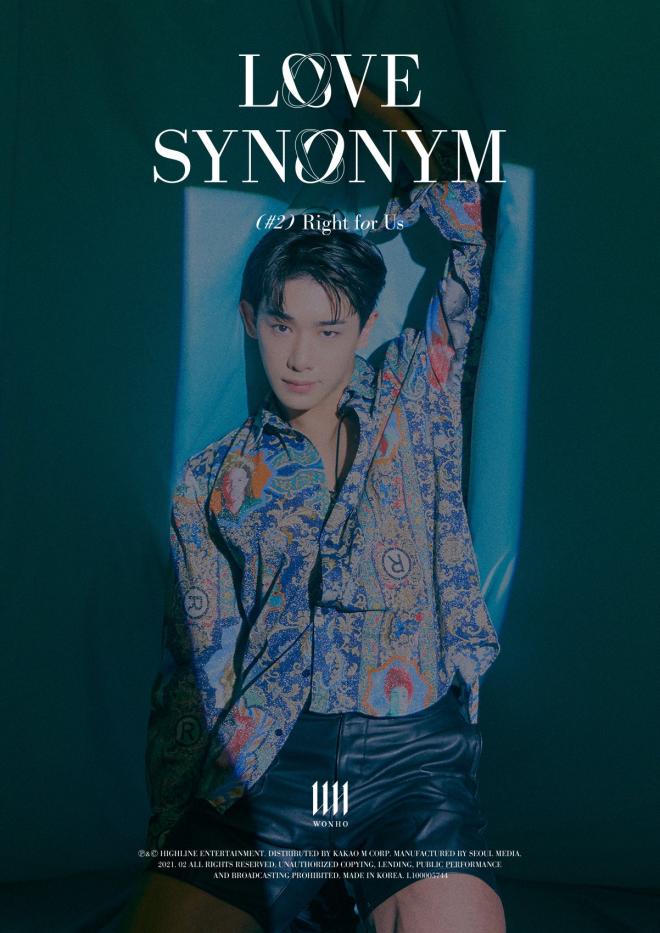 Last but certainly not the least, ensuring that all eyes are on him, Wonho dazzles with his dynamic demeanor and powerful gaze in yet another capturing close up click. The picture certainly highlights the talented vocalist’s unparalleled features in a beguiling way. 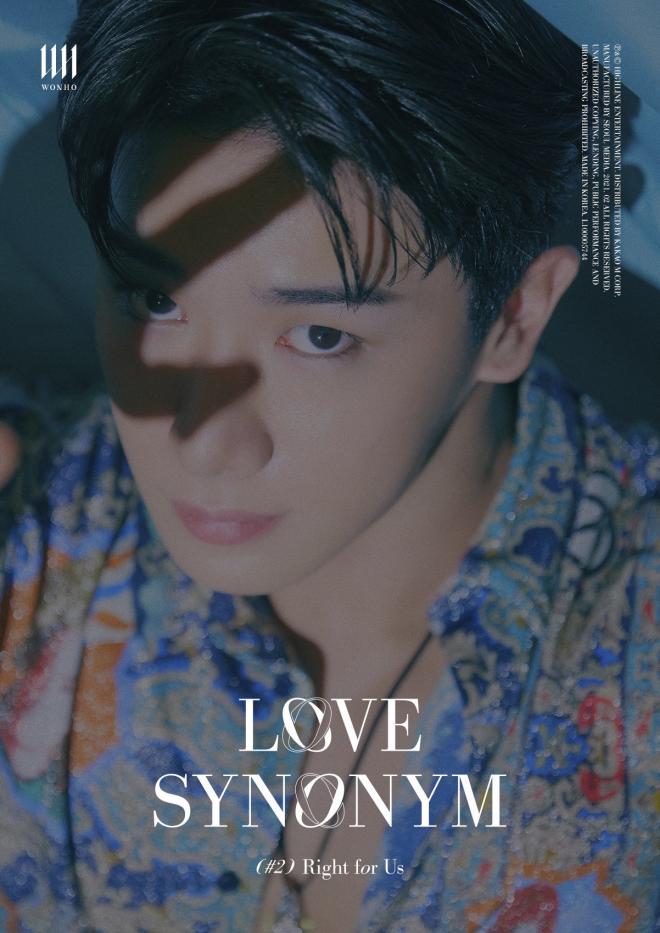 Wonho will be unveiling his upcoming comeback mini album Part. 2 Love Synonym (#2) Right For Us, on various music sources on February 26.