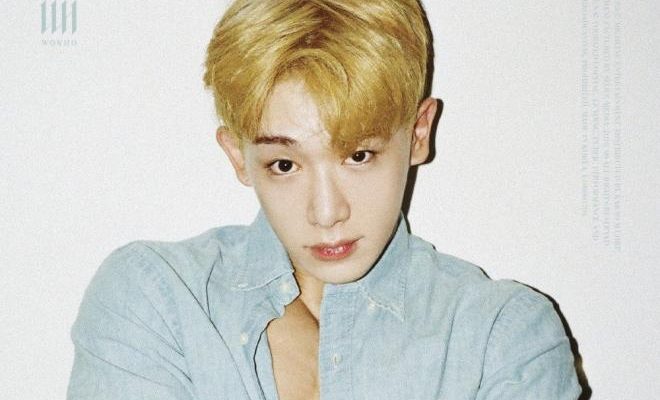 Wonho Gears Up For His First Comeback Album

Wenee, it’s time to celebrate as Wonho is all set to make February even ‘love’lier with his first comeback album!

Wonho is back and no, this is not a drill! The soloist has just unveiled an ambient coming soon teaser poster on his official SNS, confirming the release of his comeback album titled Part. 2 Love Synonym (#2) Right for Us, later this month.

The idyllic image focuses on the “Open Mind” crooner’s hand as he admires blooming white flowers. The cool blues of the poster are reminiscent of Wonho’s album poster for his dynamic debut album Part 1. Love Synonym (#1) Right For Me. This certainly adds to the curiosity for what concept fans will be treated to with this upcoming comeback.

The latest album comes almost four months after the release of the singer’s first album. He truly wowed listeners across the globe with super cool tunes that included the hits “Open Mind” and “Losing You” among others. The album was much-loved worldwide as evident by its stellar feats on both domestic as well as international music charts. 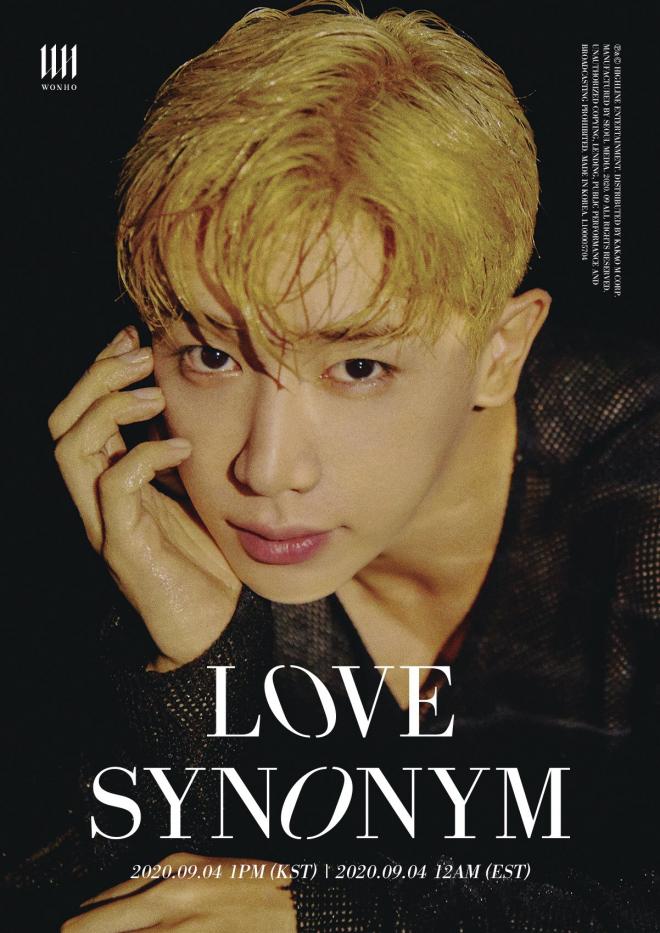 To say that anticipations are at an all-time high for the soloist’s first comeback would be nothing but an understatement. Especially, as Wonho, with his debut album, highlighted his immeasurable talents through a diverse range of musical spectra.

Being the all-rounder ace artist that he is, it goes without saying that Wonho has something spectacularly striking coming up with his first comeback. And surely Wenee can’t wait to be charmed and hear the singer’s sweet-toned harmonies soon. 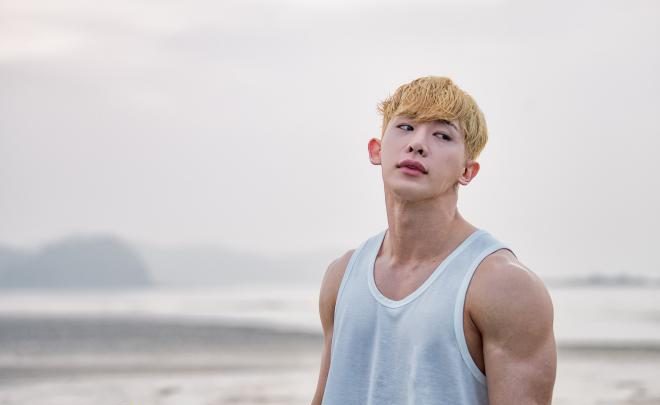 Meanwhile, Wonho is going to unveil fatal charms in his first comeback mini album, Part. 2 Love Synonym (#2) Right for Us, which will be released through various music sources on February 26.