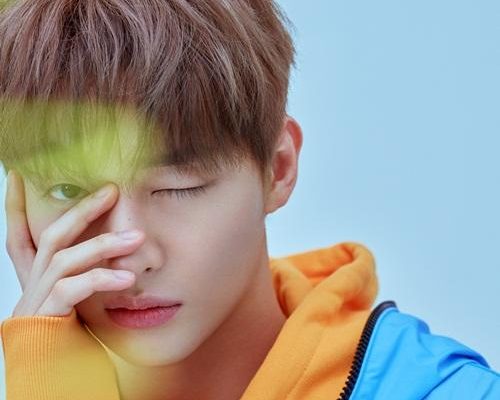 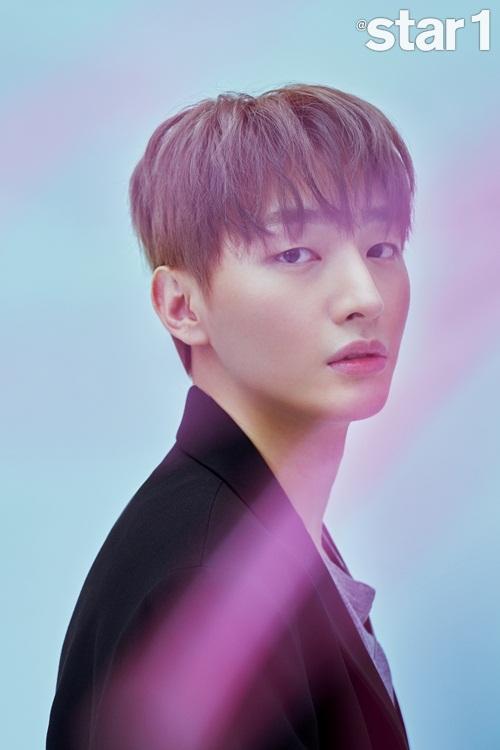 Recently, the fashion magazine released captivating photos of the idol. In addition to the photoshoot, he gamely answered some questions.

Support from WANNA ONE and fans

Making his highly-awaited comeback after being discharged from the military in December, Yoon Ji Sung released his second mini-album Temperature of Love with the title track “LOVE SONG” on April 16.

The idol first talked about his new album saying, “It is an album that can show both of my charms as warm Ji Sung and cool Ji Sung.”

He also expressed his gratitude for the Wanna One members who actively supported his comeback. “I was so grateful to the members that gave me support first rather than evaluating or critiquing this or that.  They told me, ‘You should make all the music that you want to do.’ Their sincere cheering helped me the most,” he said. 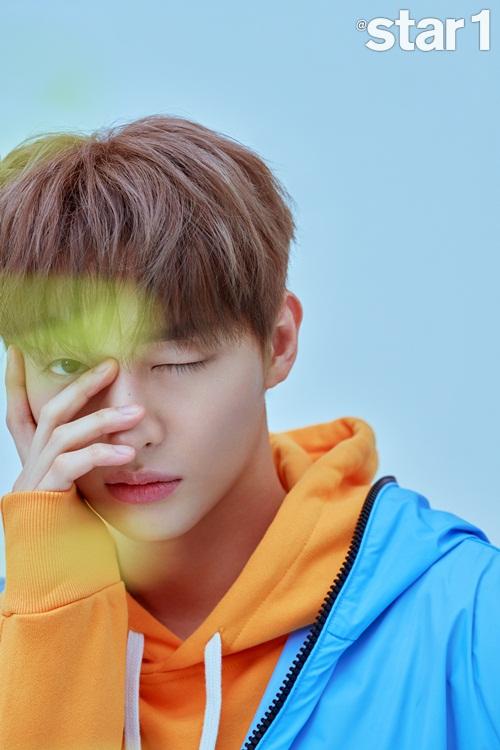 Thankful for the fans who also waited patiently for his return, he then said, “I was discharged in winter and now it is already spring. I am grateful to the fans who waited without forgetting the person named Yoon Ji Sung even during the military period. Now it’s my turn to repay them.”

Additionally, he invited fans to watch out for his debut on the small screen very soon. I Will Become Your Night will mark his very first acting role in a drama. It will premiere in the second half of the year. “I am very worried because it is my first time to challenge the drama, but please look forward to my first acting,” he said.

Fans can check more captivating shots and know more about Yoon Ji Sung’s interview in the May 2021 issue of star1 Magazine.