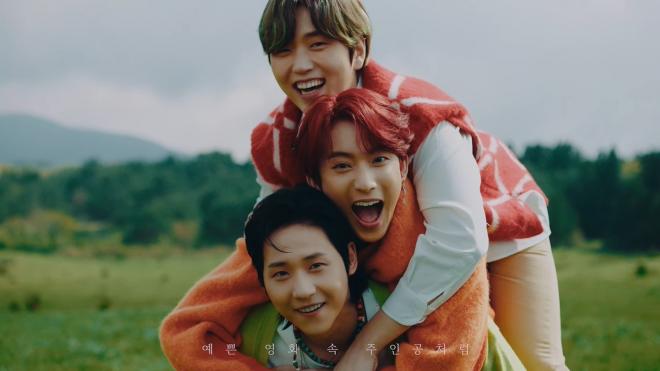 In celebration of their 10th anniversary on April 23, B1A4 released their digital single titled “10 TIMES”, along with a heartwarming music video. 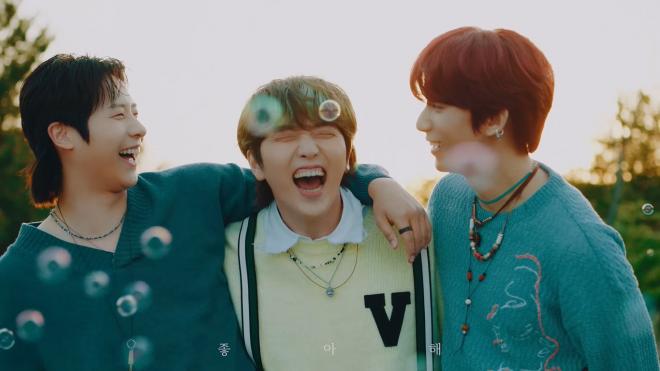 Showcasing the group’s outstanding musical capabilities, each members have been heavily involved in making their new track. Member CNU co-composed the track with artist RWAM, whom he worked with in their previous album Origine. Meanwhile, the lyrics were all penned by CNU, Sandeul, and Gongchan.

The song comprises of a dreamy and refreshing melody, which makes listeners feel as if they are running on a vast meadow where the wind blows. Through the brass and magnificent drum instrument, it gives the song a breezy and warm feeling. 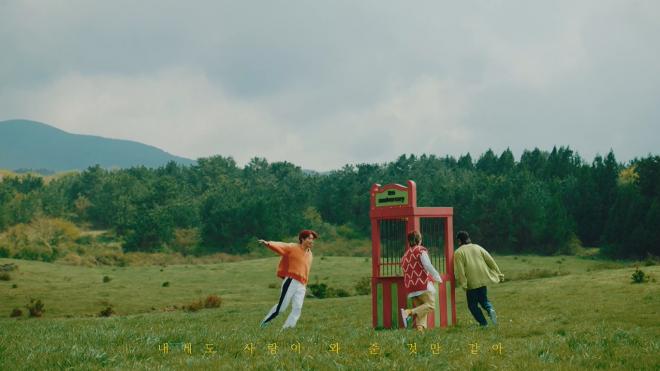 The members expressed their sincere gratitude and love to BANAs by singing the lyrics, “When I see you, I feel like my breath stops/ I feel like love has come to me/ How can I express my feelings? I’m nervous and cautious,/ I like you/ Like a main character in a beautiful movie/ I’ll protect your bright smile/ I’ll be there for you wherever you are.” 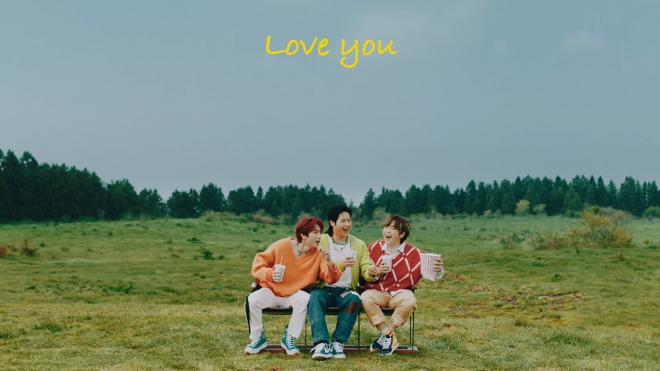 The music video for “10 TIMES” was filmed in Jeju Island, where a cozy spring backdrop lies. It was directed by Yoo Sung Kyun of Sunny Visual, who has produced music videos for popular singers, such as OH MY GIRL YooA’s “Bon voyage”, ONF’s “Beautiful, Beautiful”, and IU’s new song “Coin”. 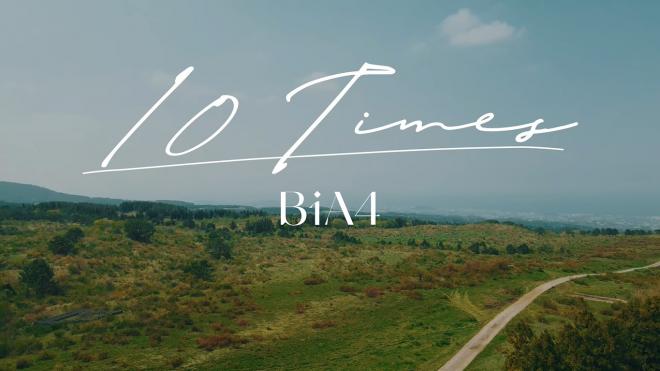 B1A4 debuted with its first mini album “Let’s Fly” on April 23, 2011. The group had constantly earned acclaim for its well-made albums and excellent conceptual performances over the past decade.

Aside from demonstrating their musical capabilities, the members have also made a name for themselves as an actor, radio DJ and MC.

With their achievements alone, fans and general audiences are looking forward to spend another decade with B1A4, who continuously takes separate and cooperative steps in establishing themselves as one the industry’s trusted artists.