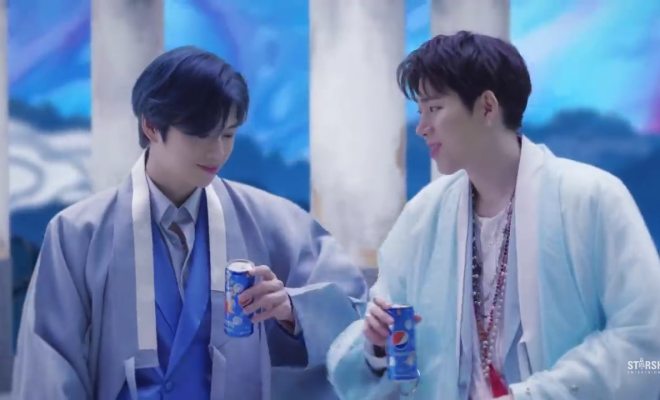 Zico and Kang Daniel have made the search for life’s meaning livelier with their energizing collaboration single!

Zico and Kang Daniel enlivened the music scene with their special collaboration single for the 2020 Pepsi X Starship Project! 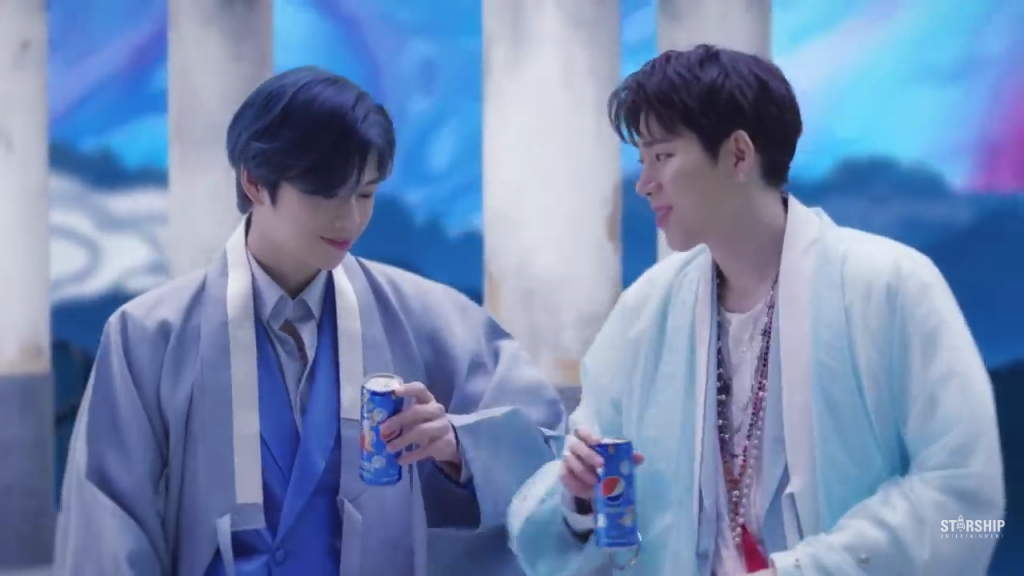 Titled “Refresh”, the hip yet calming track was released on April 23 at 6 PM KST and featured the huge team-up of two of the Korean music industry’s biggest solo artists.

The song opened with the hypnotizing voice of Zico, followed by Kang Daniel who smoothly drew listeners in with his well-controlled vocals, showing their abilities as singers.

The two then alternately turned up the music until it reached the upbeat chorus. “Refresh” also featured the powerful rap of Zico, whose flow greatly matched the song’s vibes.

Containing uplifting words, “Refresh” talked about livening your life back up. “Searching for meaning, we all need to refresh/ Waiting breathlessly/ It’s the day/ Shout it out loud/ Let’s make it better/ Let’s kick it better,” its chorus expressed.

Adding to its charm, the lyrics for “Refresh” was personally written by Zico. He also co-composed it together with Steve Aoki, Noah Conrad, and Parker James.

Keeping Pepsi’s blue aesthetics, the music video for “Refresh” gave a modern feeling amidst the traditional palace and columns it used as some of its settings. Infusing more cultural elements, the two artists also donned elegant modern Hanboks as one of their outfits, and a mask dancer appeared on the clip as well.

Zico being surrounded by life-sized Hangul syllables also gave the video a futuristic look, along with the lighting effects that it used on several scenes. Moreover, Kang Daniel mesmerized everyone as he stood on top of the palace roofs with the warm sunset behind him.

In this new project for 2020, Pepsi and its collaborating artists will be showcasing different Korean motifs—which explains the Joseon Dynasty-inspired aesthetics of the music video for “Refresh”.

Watch the music video for “Refresh” by Zico and Kang Daniel below: