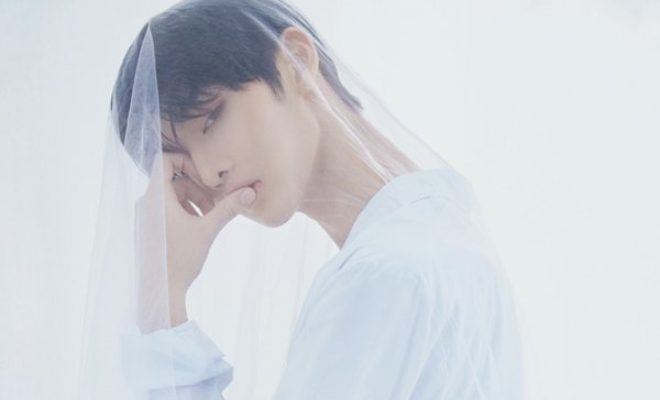 By Yann | May 11, 2019
28
SHARES
FacebookTwitter
SubscribeGoogleWhatsappPinterestDiggRedditStumbleuponVkWeiboPocketTumblrMailMeneameOdnoklassniki

Bae Jin Young surely knows how to make fans fall in love through his youthful charms and lovely vocals.

Bae Jin Young made our hearts beat since his days as a Produce 101 trainee – especially when he gets up on the stage. Delivering a complete package with his gorgeous face, model-esque height, mellifluous vocals, and striking dance skills, he has shown over and over again that he is among those idols who has it all. 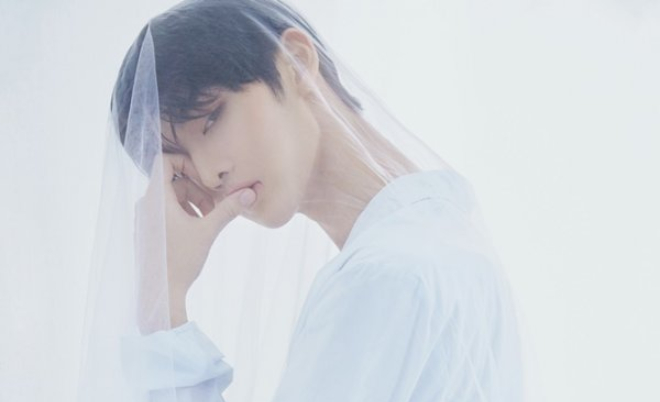 Coming from his status as a trainee when he entered the second season of Produce 101 as a contestant, to debuting as a member of Wanna One, to re-debuting in his agency’s tentatively-named soon-to-debut group C9BOYZ, Bae Jin Young has blessed his fans with numerous heart-fluttering performances.

Thankfully, he’ll be back on stage prior to his re-debut through his solo fan meeting tour around Asia. Marking the first international stop of the tour, Manila will be the first to witness Jin Young’s youthful charms on May 18.

Check out five of our favourite onstage performances from Bae Jin Young – which had our hearts beating fast: 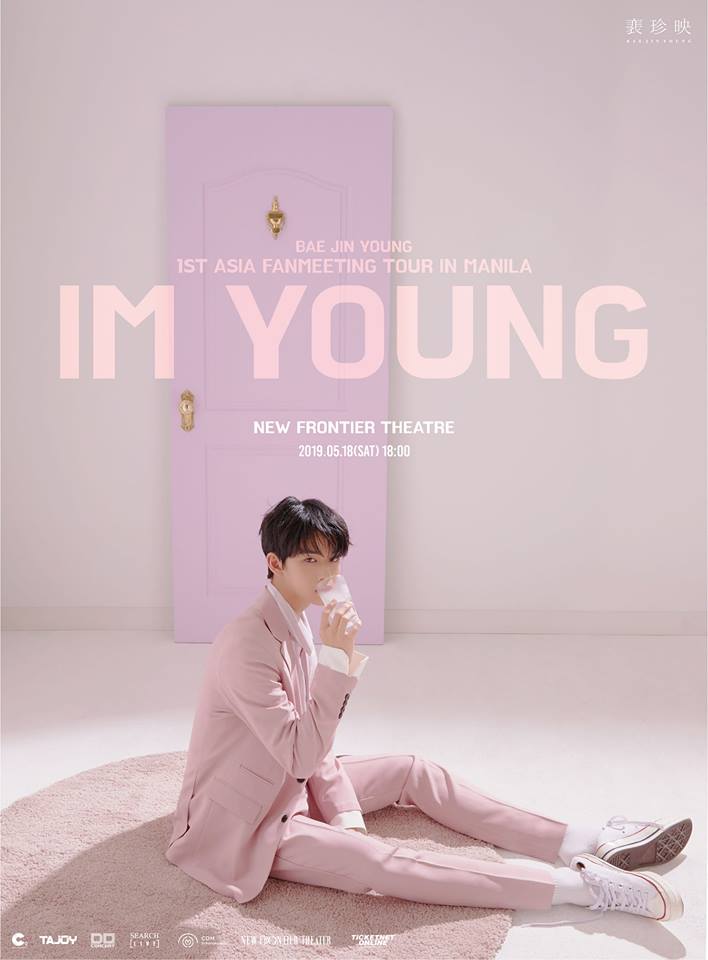 Jin Young gifted everyone a soulful rendition of BTS’ “Spring Day” on the Produce 101 stage, together with fellow then-trainees Yoo Seon Ho, Takada Kenta, Lee Woo Jin, and Kim Yong Jin. “Spring Day” was like a perfect fit for Jin Young’s voice, and he definitely gave justice to V’s iconic part. Just like what his fellow contestants said back then, it really is beguiling how Jin Young can have it all – a handsome face, model-esque height, and utterly beautiful vocals.

Although we can’t put our hands on him, our eyes were all definitely on Bae Jin Young during this very strong performance of “Hands on Me” – again – on the stage of Produce 101. His deep and rich vocals shone through, beckoning attention to the singer.

Despite being one of Wanna One’s maknae liners overflowing with cute and youthful charms, Bae Bae has constantly made an effort to show his manly side. This special cover stage of “Again and Again” with his groupmate Park Woo Jin, SEVENTEEN’s Mingyu and Hoshi, and MONSTA X’s Wonho and Shownu definitely showed how much the young singer has grown up over time.

Jin Young played the perfect keys on his way to our hearts during his piano solo for Wanna One’s performance on the recent Seoul Music Awards. Mesmerizing Wannables with the lullaby-like effect of his playing the piano softly on the background for “I.P.U”, the singer gave another reason for fans to look forward to him as a multi-talented artist.

On his last days as a member of Wanna One, Jin Young made sure to leave a lasting mark on everyone. His solo stage performance was a perfect teaser for what fans could look forward to his individual activities before re-debuting in another boy group from his company. And as expected, Jin Young did not disappoint everyone’s expectations when he released his first solo single album, featuring the heart-wrenching track “Hard To Say Goodbye” later on.