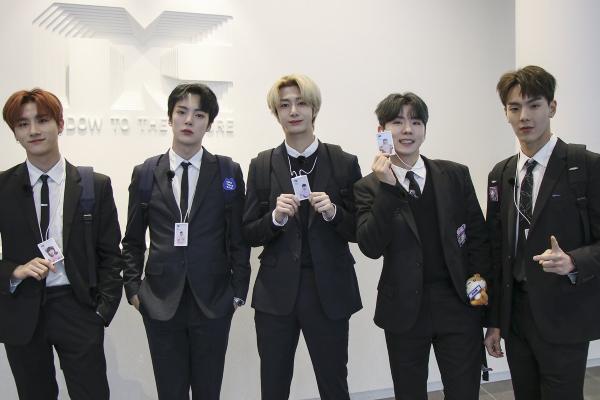 Let’s all relive the sweet and adorable moments that we all enjoyed and missed from MONSTA X and TWOTUCKGOM’s collaboration!

MONSTA X and TWOTUCKGOM’s TWOTUCKBEBE Day perhaps is one of the best things that happened in 2020. Offering loads of fun with MONSTA X’s Puppy Day, the first variety show pair up with TWOTUCKGOM, the second show presented yet another side from the powerhouse group. 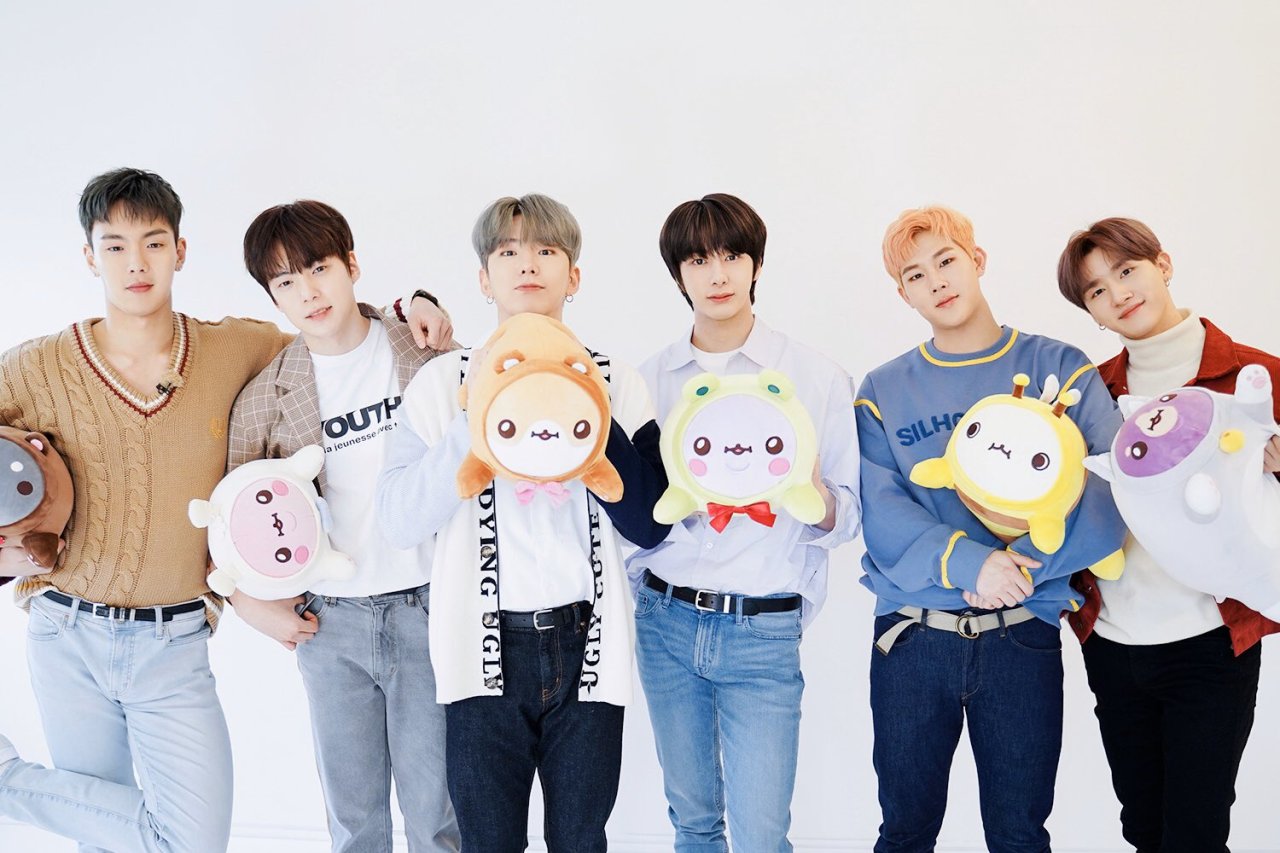 MONSTA X’s TWOTUCKBEBE Day is the second variety show collaboration of MONSTA X and TWOTUCKGOM. The show had the boys took care of a bubbly and energetic five-year-old named Eunjun.

As Monbebe witnessed the sweet and lovely chemistry between MONSTA X and the seven Bichon Frises during MONSTA X’s Puppy Day, this second challenge for the boys really had the fans jumping in excitement. And even though it already ended more than a year ago, we’re here to relive all the fun and sweet moments from MONSTA X’s TWOTUCKBEBE Day.

During the first episode of MONSTA X’s TWOTUCKBEBE Day, the members are seen marching their way into NCSoft’s headquarters as new recruits. Far from their usual cool and eye-catching outfits onstage, they all looked professional wearing stunning office suits. Adding a cute touchup to their serious getups were those cute backpacks from TWOTUCKGOM’s merchandise.

As they sat in the building’s coffee shop, the members jokingly mentioned whether Minhyuk’s in-app purchases while playing one of NCSoft’s games contributed to buying the coffee table. Then, after Shownu brought the drinks they ordered, the members started a busy day as new recruits.

Being so into their roles as new recruits, the members started brainstorming on new ideas that they can propose to TWOTUCKGOM’s team. The way they exchanged witty and unique suggestions made them look adorable as they were really serious about what they are doing. Another cute moment was when they were individually deciding on their goals in the company. Specifically, Minhyuk and Kihyun became rivals (as always) on being the CEO’s secretary.

While on their way to Eunjun’s home, they suddenly found a tent selling fish buns which they found unusual as they rarely find one these days. So, to not waste the “precious moment”, they decided to have one member get off the car and buy fish buns for them.

Automatically, Minhyuk gave Kihyun the money to buy because he was the only one comfortable getting out of the car. The members were seen laughing (especially Minhyuk) as they find Kihyun hilarious wearing that cute hamster costume in the middle of the cold alley.

On their first day of “work”, the members were assigned to babysit a five-year-old child named Eunjun. To make this first meeting a special one, the members planned to surprise him wearing costumes that signify their TWOTUCKGOM characters. The members were nervous as they don’t know how the kid would react when he sees them. But they still tried their best to be in character, which made this interaction even more endearing.

Part of babysitting a child is to make sure that you play along and have fun with him. But one MONSTA X member thinks differently.

With this, Hyungwon did not pass this opportunity by as he reads Eunjun a children’s storybook. But instead of normally reading it out loud to Eunjun, Hyungwon started his agenda to teach him proper manners and discipline.

Everyone, line up for a special one-on-one manner lesson with Chae Hyungwon!

This show’s real purpose is to display how the members would do if they are left to babysit a child. And Kihyun undoubtedly outshined everyone’s expectations! He looked like he worked at a kindergarten because of how natural he is with Eunjun.

Every time he carries Eunjun in his arms, it looked like a perfect and safe place for the child. Also, with Kihyun’s careful and sweet approach to Eunjun, no wonder every moment between them melted everyone’s hearts.

The most hated moment is truly saying goodbye. But this episode wherein the MONSTA X  members bid their goodbye to Eunjun was heart-melting. During the early episodes, Eunjun failed to recite the names of the members especially I.M (Danygom).

However, as the members asked  Eunjun to recite their names once again before they part ways, it’s as if this was a dramatic series because finally, Eunjun mentioned Danygom and expressed that he actually liked him.

Of course, these are just some of the MANY cute moments between MONSTA  X members and Eunjun. As only five members were able to do the show, we’re hoping for Joohoney to see Eunjun in the future, too!

Did you miss MONSTA X and Eunjun’s heart-melting interactions that made everyone’s 2020 happier? Relive all the soft and funny moments through this full episode compilation of MONSTA X and TWOTUCKGOM’s “TWOTUCKBEBE Day”.