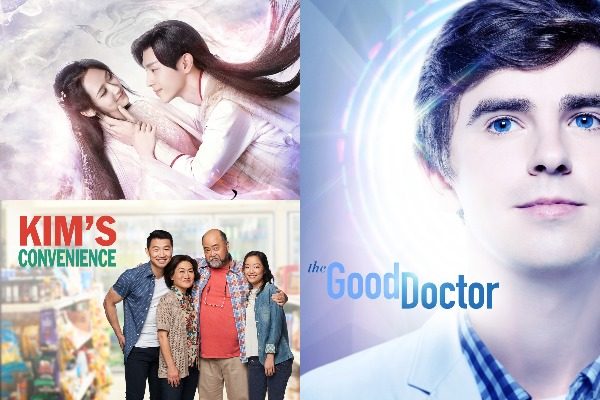 The top three recipients of the special invitation to the Seoul International Drama Awards 2019 includes a Chinese fantasy romance drama and a sitcom from Canada. The second season of a  US TV series which was based off a Korean drama also made the list. Last year, Japan’s Special Gourmet was the sole foreign production to receive the special invitation. 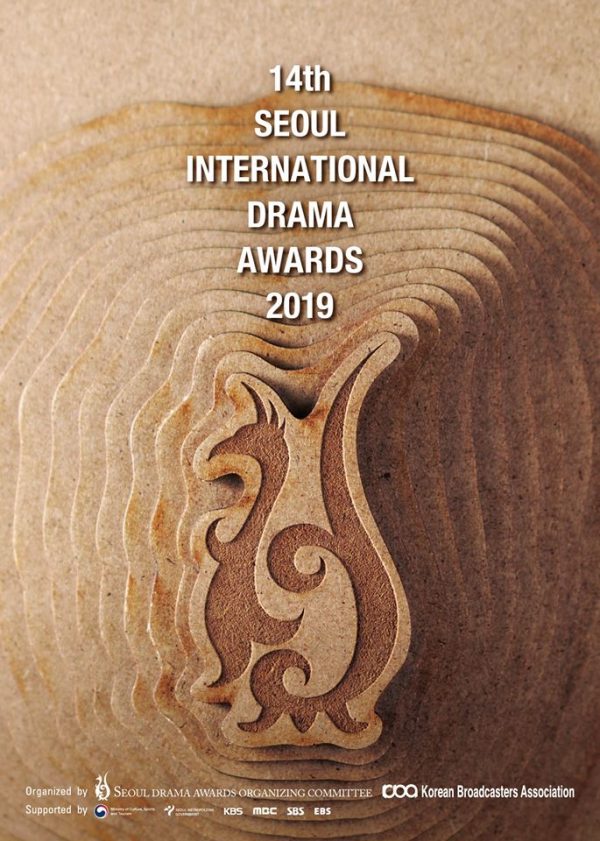 China’s Ashes of Love is a story about Jin Mi. She ingested a pill which prevent her from feeling and expressing love. She was engaged in a love triangle between the second and eldest princes of the Heaven realm. The drama is based on the novel Heavy Sweetness, Ash-like Frost by Dian Xian. It has become the most popular Chinese drama of 2018. It ranked number one on satellite TV ratings during its entire run. The drama has currently exceeded 16 billion internet views. Ashes of Love has also endeared itself to a lot of Korean audience during its domestic broadcast. 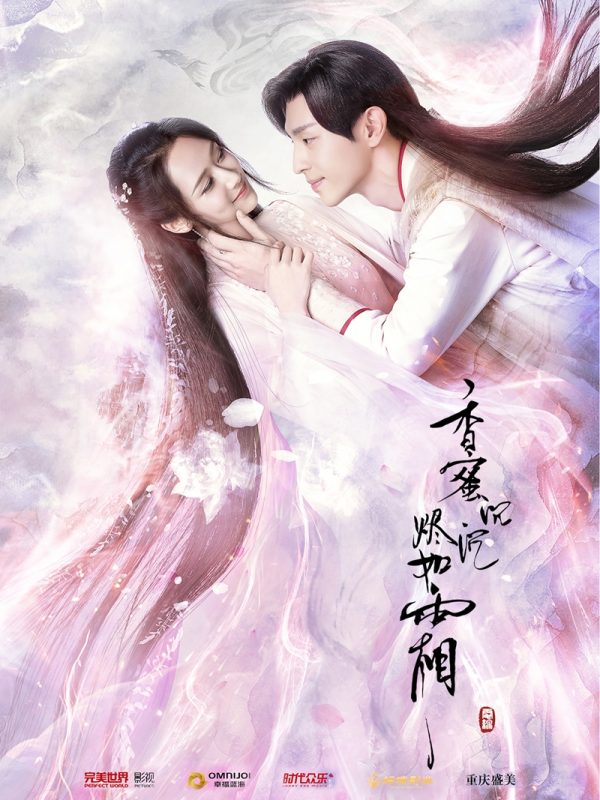 Meanwhile, the third season of Canada’s hit sitcom Kim’s Convenience also made the cut. It follows the story of a Korean family who moved to Toronto, Canada and runs a convenience store. It is based on Ins Choi’s 2011 play of the same title. CBC Television adapted the play into a drama series which gained popularity among audiences. The series became available to international viewers through streaming platform Netflix in July 2018. Kim’s Convenience continuously ranked first in terms of ratings among Canada’s sitcoms. It has been nominated to eleven screen awards in the country. 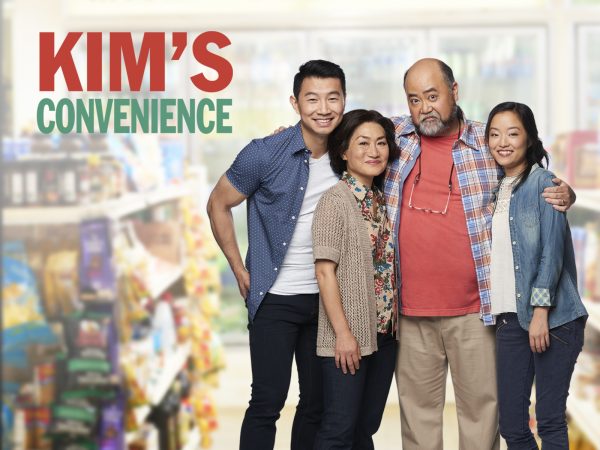 Another drama that gained recognition among Korean viewers is the American remake of the 2013 Korean series The Good Doctor. The US version stars Freddie Highmore as Shaun Murphy, a young surgeon who is an autistic savant. He becomes a resident doctor at a prestigious hospital in California. Just like the Korean drama, the US series, particularly its second season has quickly gained fame among international audiences. The medical drama has been, in fact, renewed for a third season. 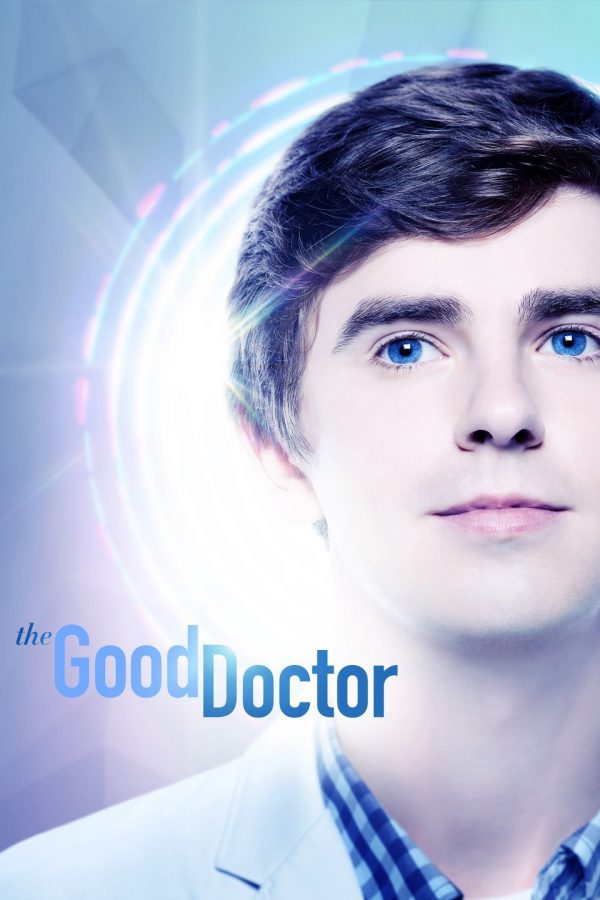 Seo Hyun Cheol, President of KBS America said, “The Good Doctor has announced the production of Season three, after Seasons 1 and 2. It brings Korean dramas to the mainstream and raises the status to the next level.”

The Fiery Priest is said to be following the footsteps of The Good Doctor in terms of viewership and popularity. The drama is gaining interest for an overseas remake. The action-comedy-crime series has achieved the highest viewership rating of 24.7% (Nielsen Korea) in its run. Kim Nam Gil who portrayed the titular character, is up for Hallyu Drama Male Actor Award in this year’s Seoul International Drama Awards. 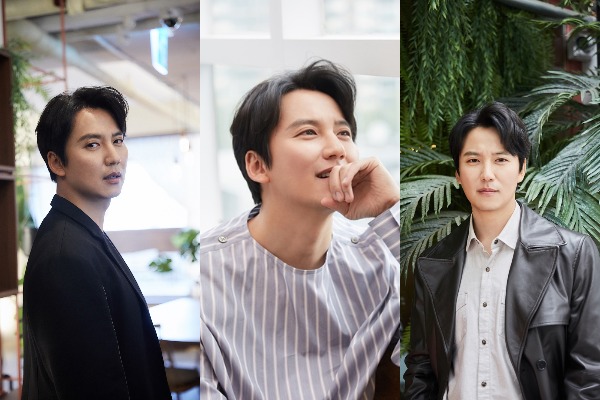 In addition to The Fiery Priest, another drama that has been eyed for an international remake is The Last Empress. Its female lead, Jang Na Ra who captivated viewers with her charisma and acting, is a candidate for the Hallyu Drama Female Award. 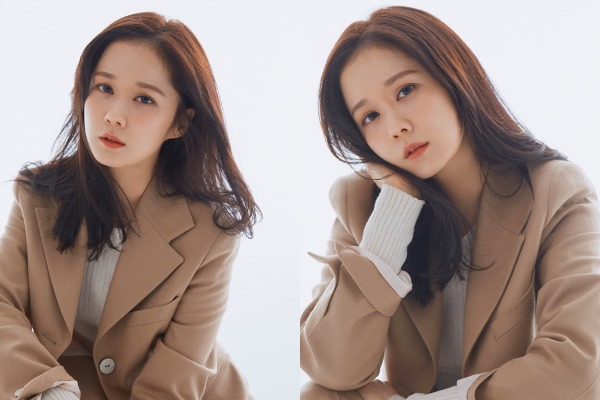 An official from the Seoul Drama Awards said, “Many Korean dramas have solid storytelling, high-caliber acting and movie-quality series outputs. The viewers thoroughly enjoyed watching as evident of the high viewership ratings.”

The representative also added that they have received good reviews from overseas survey responses. They are looking forward to another drama that would follow The Good Doctor’s international success.

The awarding ceremony of the 14th Seoul International Drama Awards will take place in the Hall of Peace at Kyunghee University on August 28 at 6PM KST.

For more information regarding nominees and the award giving body, check out their official site.