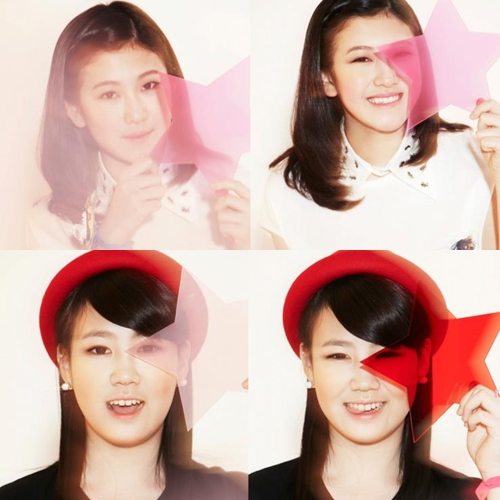 JYP Entertainment‘s newest rookie duo 15& has released a second teaser and new concept photos in preparation for its upcoming debut.

On October 1, the group’s agency unveiled a series of promotional photos of members Baek Yerin and Park Jimin. Dressed in innocent pink, red, and blue, the girls stand against a wall decorated with a digital backdrop of a sky and prairie.

As for the teaser video, Baek and Park are seen in separate video windows. Baek is seen walking to a keyboard while Baek walks her way to a piano. The two are then seen walking towards each other from different perspectives. When Baek and Park interlock hands, the line separating the two windows dissolve, and the girls appear onstage together.

Take a look at the teaser video and concept photos below: 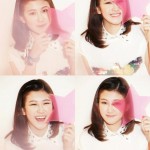 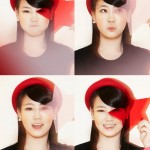 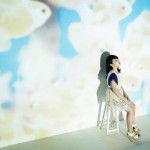 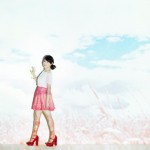 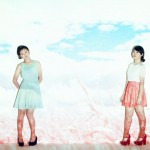 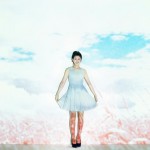 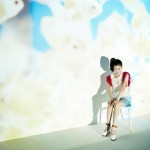 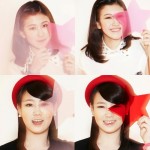